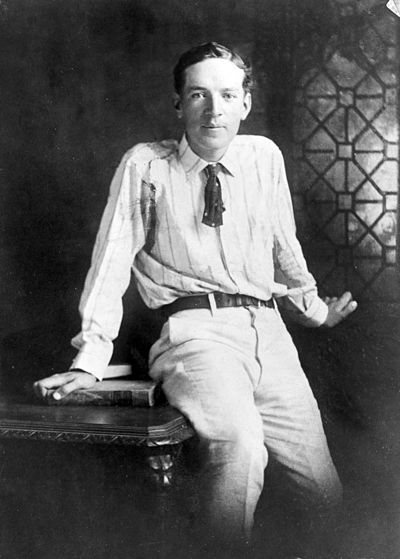 Upton Beall Sinclair, Jr. (September 20, 1878 – November 25, 1968), was an American author who wrote close to one hundred books in many genres. He achieved popularity in the first half of the twentieth century, acquiring particular fame for his classic muckraking novel, The Jungle (1906). It exposed conditions in the U.S. meat packing industry, causing a public uproar that contributed in part to the passage a few months later of the 1906 Pure Food and Drug Act and the Meat Inspection Act. In 1919, he published The Brass Check, a muckraking exposé of American journalism that publicized the issue of yellow journalism and the limitations of the “free press” in the United States. Four years after the initial publication of The Brass Check, the first code of ethics for journalists was created. Time magazine called him "a man with every gift except humor and silence." In 1943, he won the Pulitzer Prize for Fiction.Sinclair also ran unsuccessfully for Congress as a Socialist, and was the Democratic Party nominee for Governor of California in 1934, though his highly progressive campaign was defeated rather soundly.