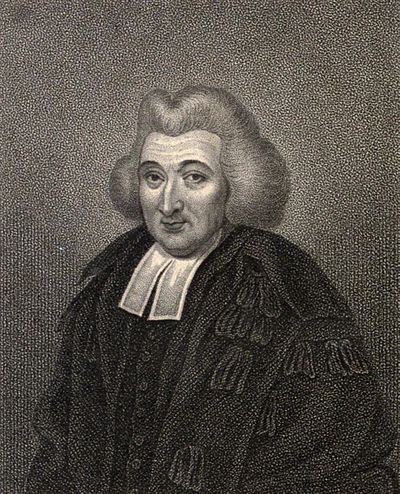 George Campbell (25 December 1719 – 6 April 1796) was a figure of the Scottish Enlightenment, known as a philosopher, minister, and professor of divinity. Campbell was primarily interested in rhetoric, since he believed that its study would enable his students to become better preachers. He became a philosopher of rhetoric because he took it that the philosophical changes of the Age of Enlightenment would have implications for rhetoric.