Football is the world’s most popular sport. Its success is in its simplicity. With just some land, goal markers and a ball, anybody can play it. This popular sport is not just a game. To many, it is the stuff of life. In some countries, football is part of the national culture: families, friendships and communities are brought together, or forced apart by it.

The first FIFA (Fédération Internationale de Football Association) World Cup took place in Uruguay in 1930. Following a 12-year pause due to the outbreak of World War Two, the World Cup resumed in 1958 and is now held in a different country every four years. The tournament is so popular that over 37 billion people watched the France 1998 championship. One of the world’s most famous football matches however, took place between German and British troops in the No Man’s Land of the Western front during the 1915 Christmas truce of World War One. We have delved into Europeana's football-related collections for you, and highlight here a selection of historical pictures of the world's most popular sport below. Want to explore more? 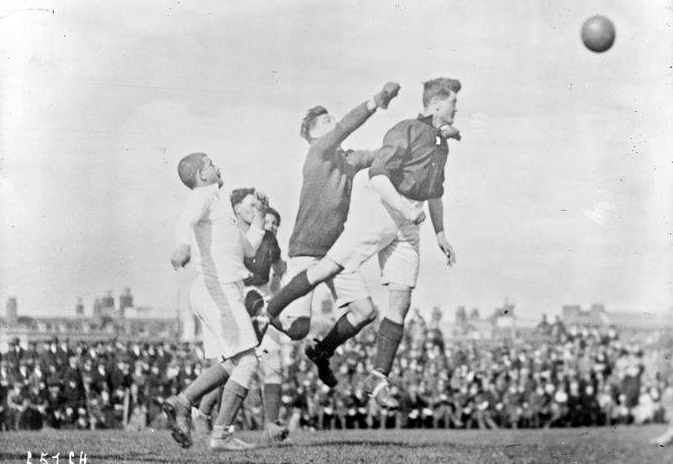 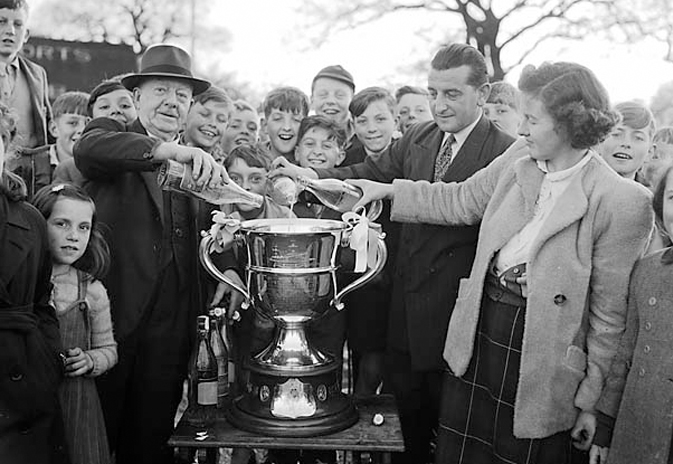 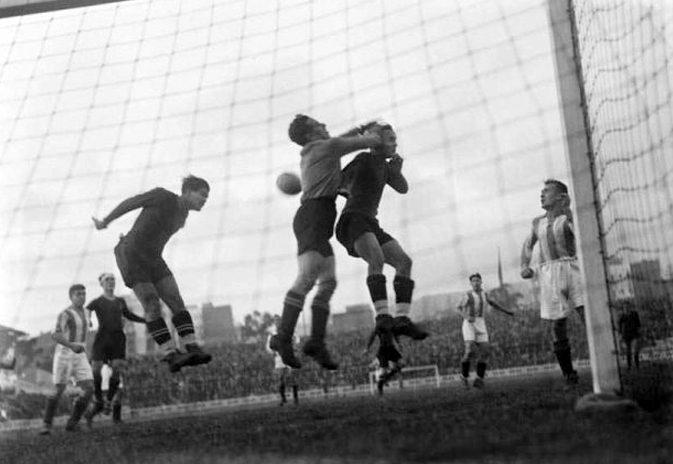 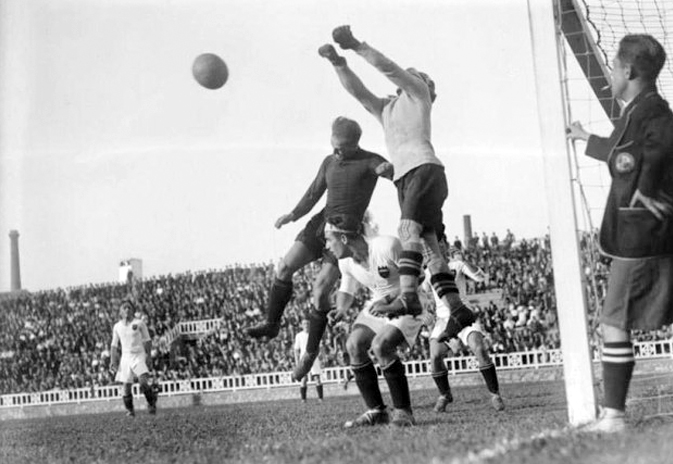 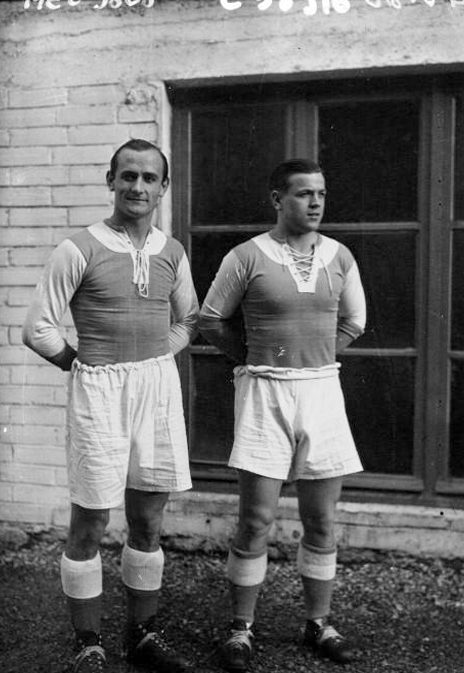 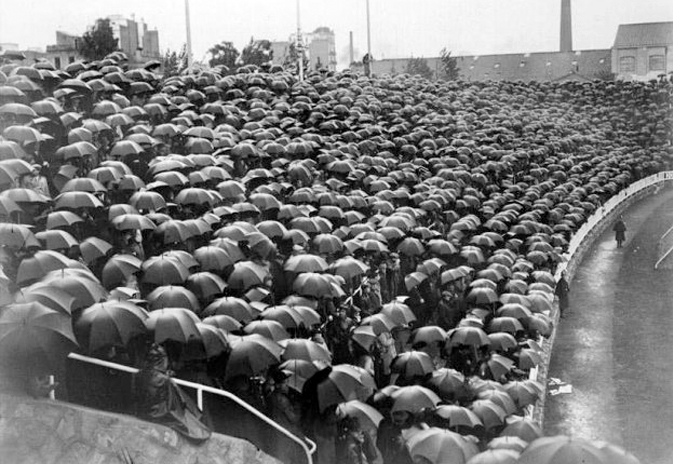 Public in the rain during a football match | CC-BY-NC-ND, Catalunya 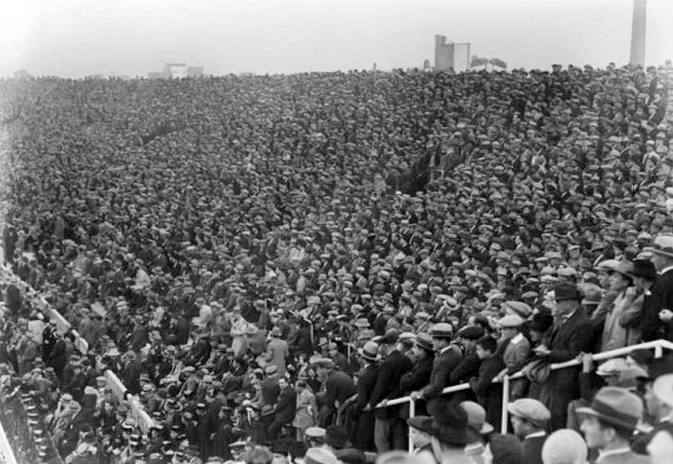 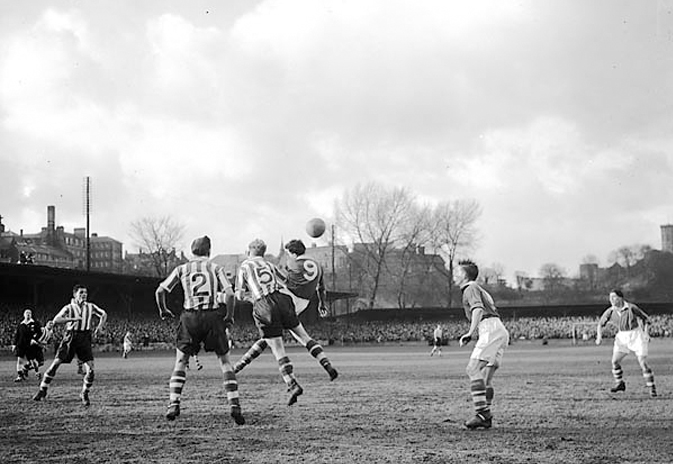 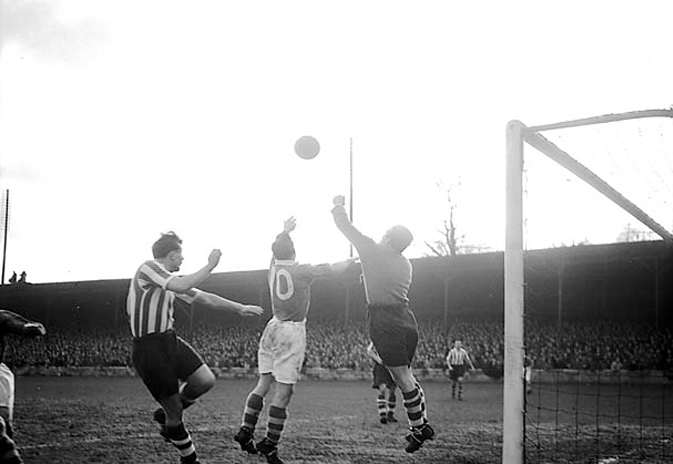 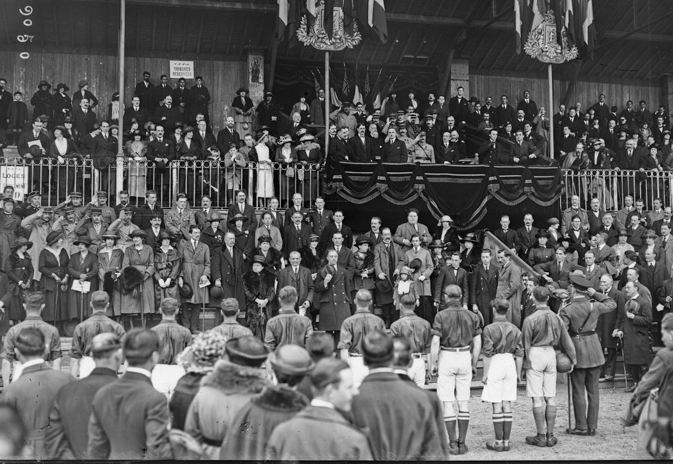 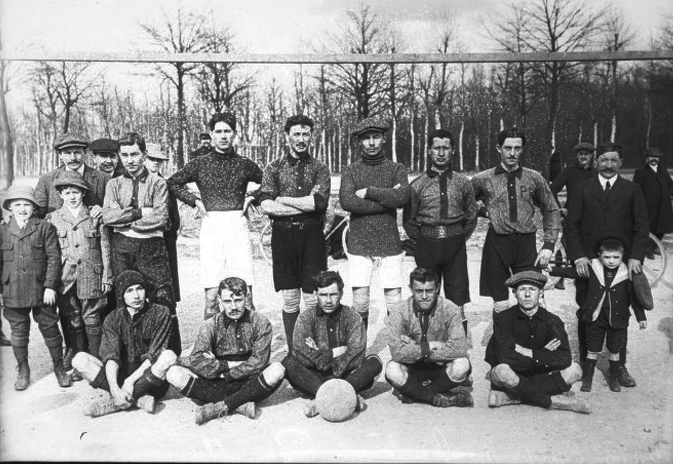 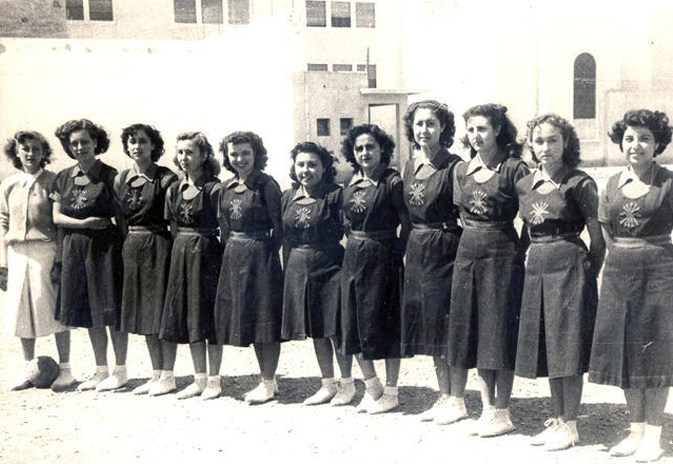 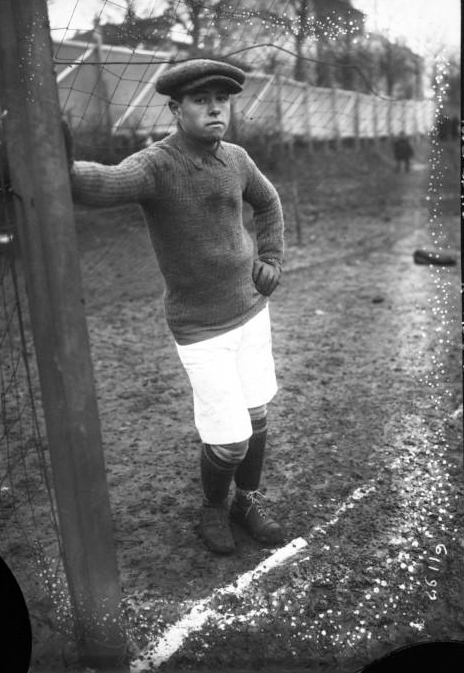 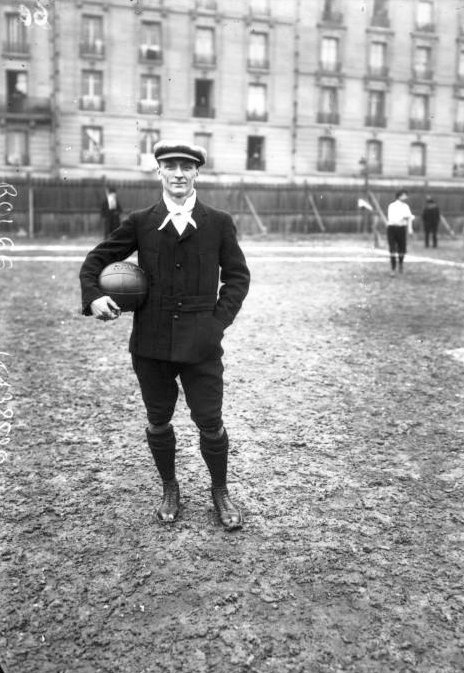 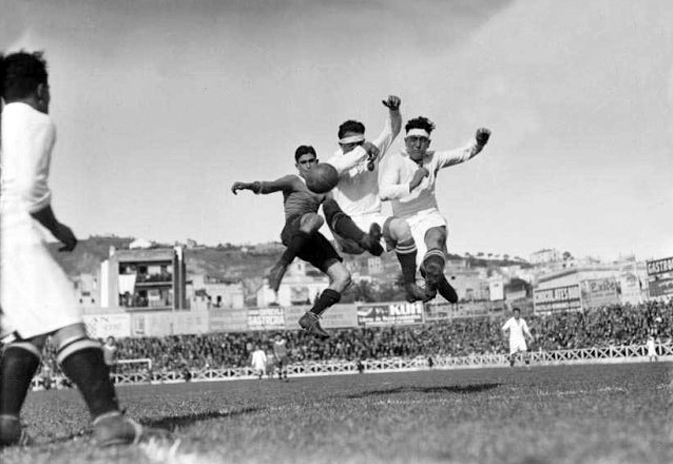 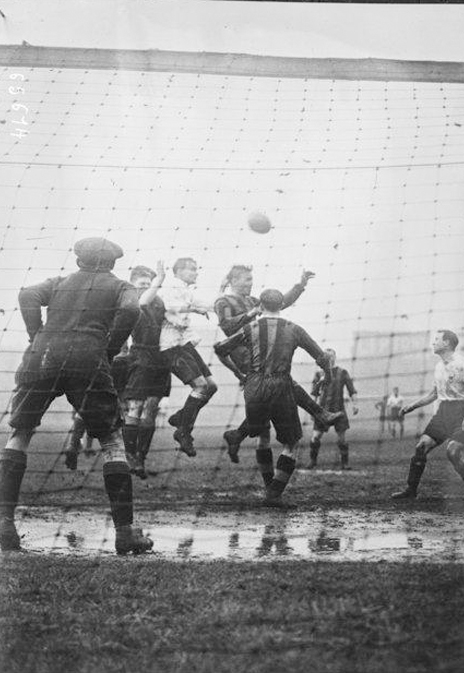 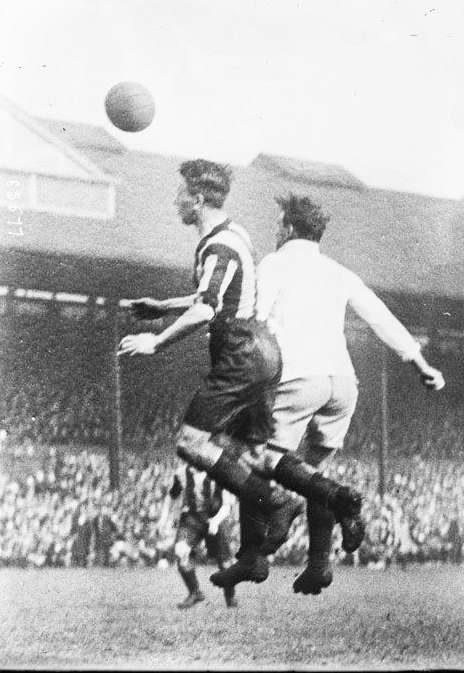 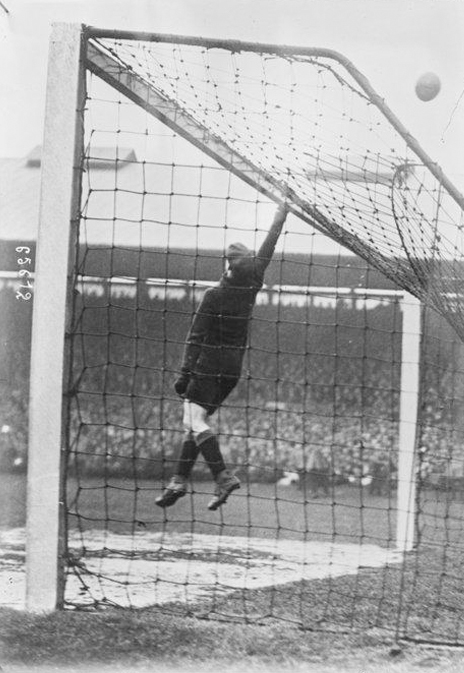