It is hard to imagine that a little over a century ago, women were discouraged from riding their bicycles. In the late 19th century, medical professionals  made up a disease called ‘Bicycle Face’ to discourage women from cycling.

The increasing availability of cycles brought women mobility and the independence to travel alone. This of course threatened the male hegemony.
The solution was to scare women into believing that riding bicycles would cause their eyes to bulge, and their chins to jut out due to the strain to keep their balance on the bikes. These were considered undesirable female features.

The women in these late 19th century posters found via Europeana.eu clearly were not suffering from 'Bicycle Face'!

All images are from the National Library of France, and you can explore more cycle-themed images here. 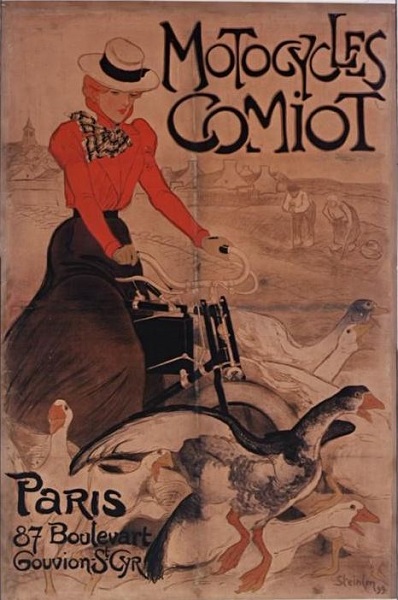 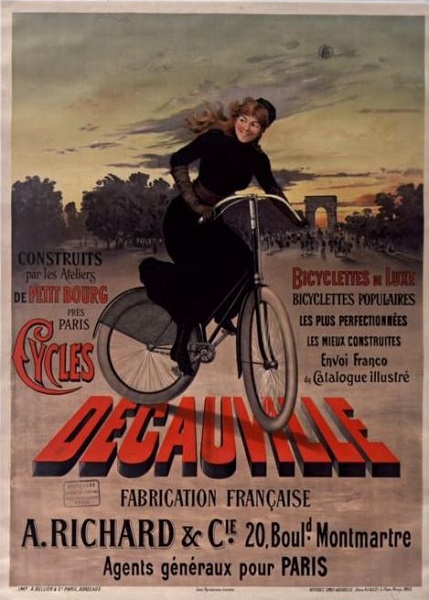 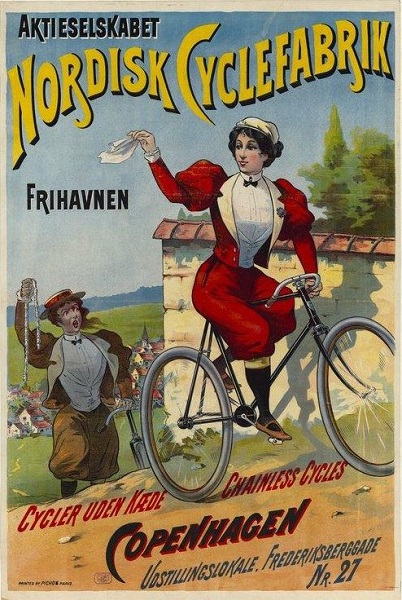 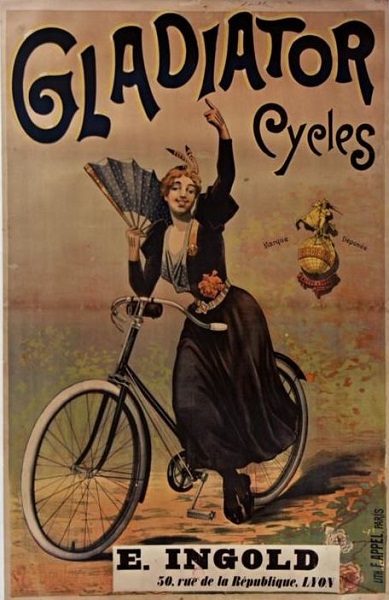 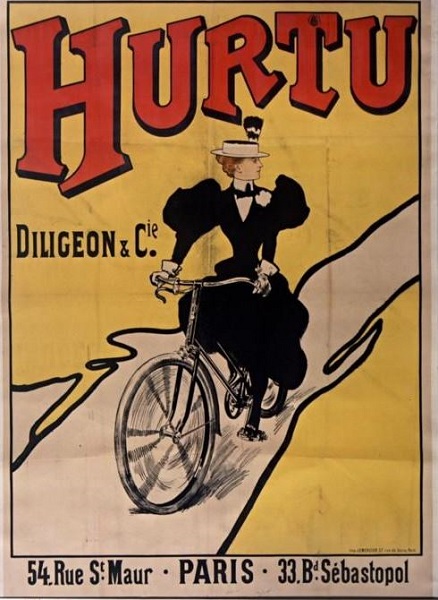 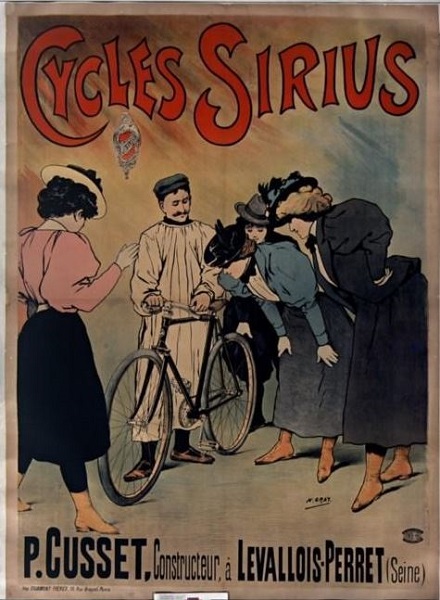 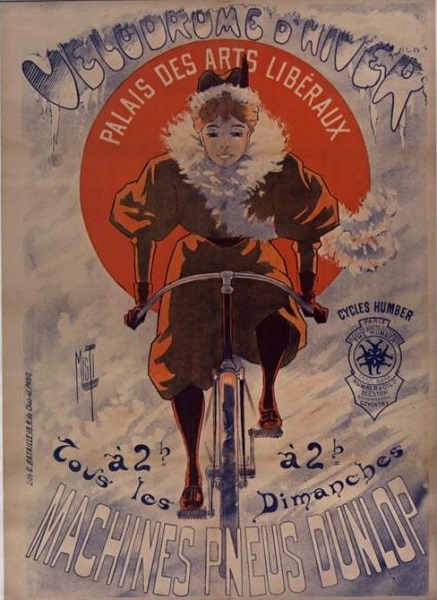 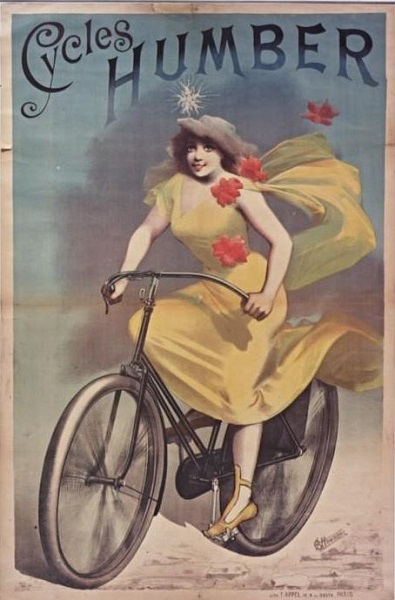 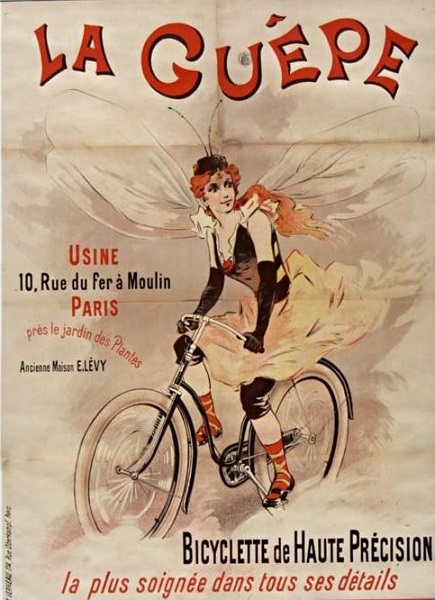 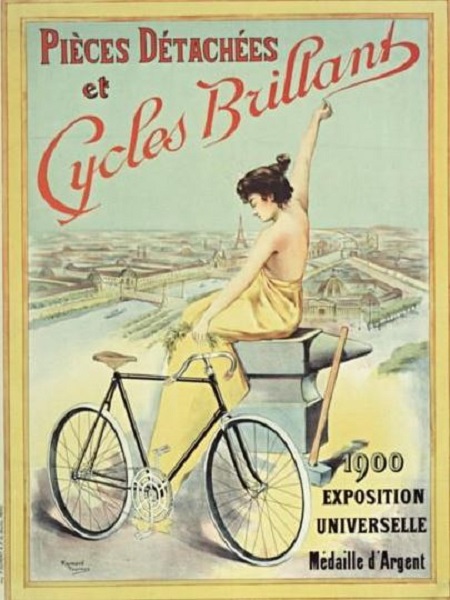 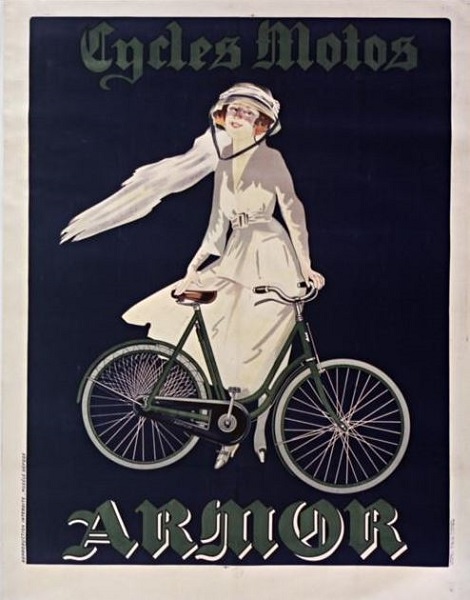