Unė Baye: the world was her stage

The extraordinary life and times of Lithuanian actor

From Hollywood glamour to the Siberian gulag, the life of Lithuanian actor Unė Baye was as dramatic in life as it was on the stage

Uršulė Babickaitė-Graičiūnienė was born in the Lithuanian village of Laukminiškiai. She began acting and singing whilst in elementary school. In 1913, she moved to Russia, where she studied music, drama and opera at the St. Petersburg Imperial Conservatory. 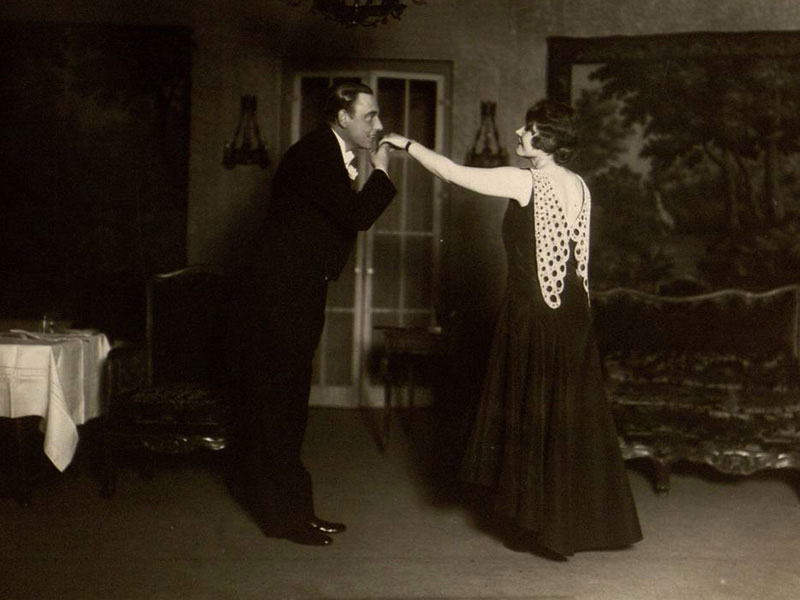 Dreaming of becoming a film star, Unė travelled to the United States of America in 1919, and there simplified her name to Unė Baye. She made her screen debut in 1922 and appeared in a handful of Paramount films until 1924.

Unfortunately, because of a visual impairment, Unė Baye abandoned her dream of becoming a Hollywood star. Later, she focuses on theatre, appearing on stage in Chicago, Washington, DC and New York.

In 1924 Unė married her cousin Vytautas Andrew Graičiūnas, and, in 1928, moved back to Europe with him. In London, she established the New Russian Theatre, and later the Anglo-American Company Troupe which performed in Paris theatres.

Whilst in Europe, Baye mixed with famous painters, actors, directors, critics and diplomats, such as John Gielgud, Dolores Cassinelli and Jacques Deval to name only a few.

Unė’s career was put on hold when she fell seriously ill in 1931, and the following years were scarred by a string of unpleasant incidents. She was involved in two car accidents and underwent several surgeries. Whilst recuperating in Italy, Baye contemplated life as a Catholic nun. She joined the Third Order of Saint Francis but, despite her devotion, never became a fully-fledged nun.

In 1936, Unė Baye joined her husband in Lithuania. She committed herself to helping her homeland and devoted her energy to elevate Lithuanian theatre. Following her motto “Beauty Is My Alpha and Omega”, she began working at the Lithuanian Riflemen’s Union Theatre.

By the end of World War II, Unė and her husband had remained in Lithuania as it fell under three foreign occupations. In 1951, during the Soviet occupation of Lithuania, the Graičiūnas’ family was arrested, under the pretext that they were concealing the United States of America flag. The Soviet authorities sentenced Baye and her husband to five and ten years respectively; both were deported to gulags in Siberia.

After almost two years in exile, Unė Baye returned to Lithuania, having received amnesty from Nikita Khrushchev, the new leader of the Communist Party of the Soviet Union. Sadly, she returned alone because her husband had died in exile. Unė died in 1961. She is remembered today for her contributions to theatre and stagecraft in Lithuania and beyond.