Celebrating the history of women’s rights

With International Women’s Day 2015 approaching, we’ve decided to take a look at the history of women’s rights in Europe. The rights both sexes in Europe enjoy today are the product of some hard fought battles. Europeana stores objects and images relating to a number of important activism campaigns, each of which has made important contributions to the wider struggle for women's equality with men. At the end of the nineteenth century, women’s right to vote was a central political question, and the suffrage movement became an important pan-European movement. 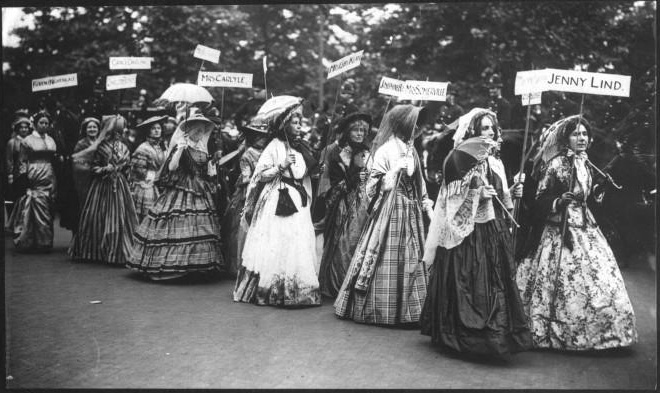 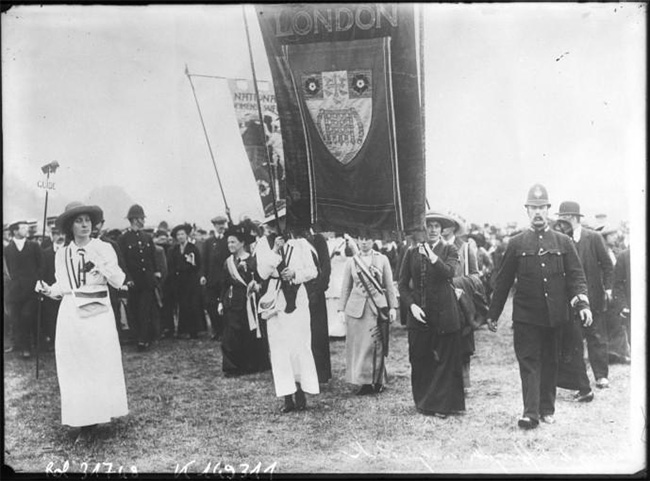 As this cartoon from Punch, a satirical magazine, shows, lots of women from all walks of life took part in protests, many of which were ruthlessly suppressed by police. 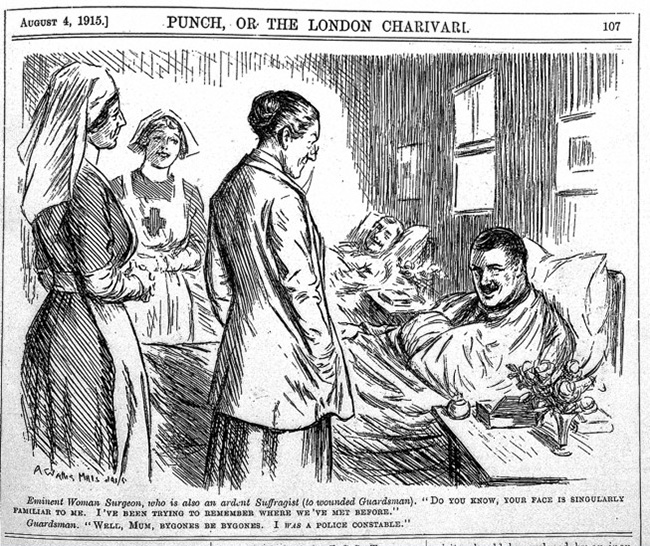 Though the cartoon chooses to take a lighthearted perspective on things, relations between police and protesters were often tense. Women were frequently jailed for their protest activities. This photo from the National Library of France shows how roughly they were sometimes treated, with one activist in Wales physically restrained by a group of police officers. 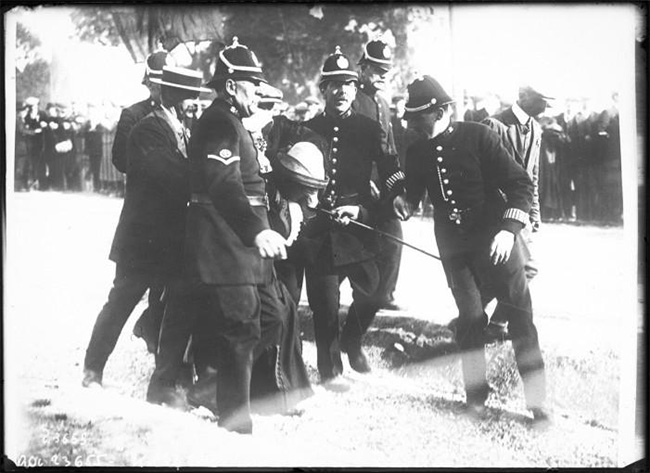 It was this brutal treatment, however, that help to win the public's support. As women then became vital to the war efforts of many nations during World War One, questions about their rights began to be addressed. You can find out more about the work women did during the war through our story on Mashable. Here, you can see members of Dansk Kvindesamfund, or The Danish Women’s Society, the world’s oldest women’s rights organisation, marching in 1915. It was this same year that they were granted the right to vote in national elections - an important milestone in the European campaign for equal rights. 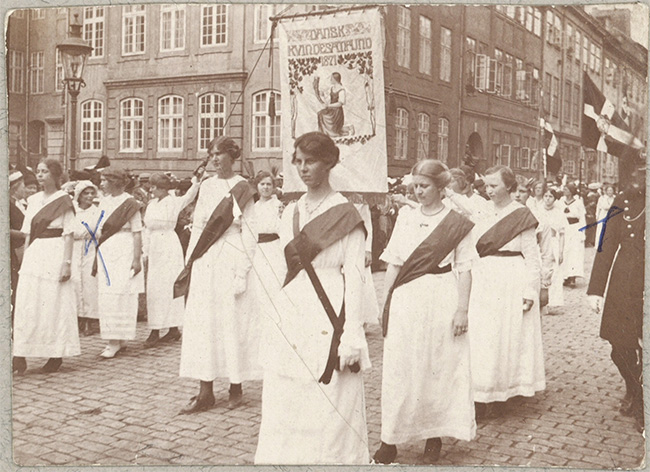 Europeana includes a number of important figures from the wider movement, such as Hubertine Auclert, who tirelessly campaigned for equal rights until her death in 1914. 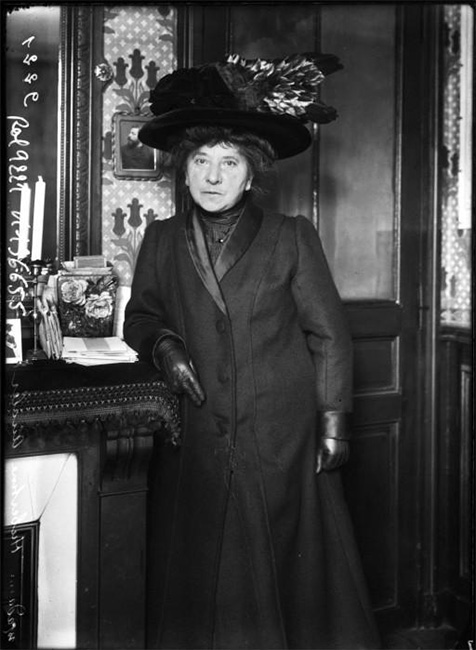 Below is a portrait of Hedwig Dohm, a German author who was one of the first feminist theorists to understand gender roles as socially, rather than biologically, determined. 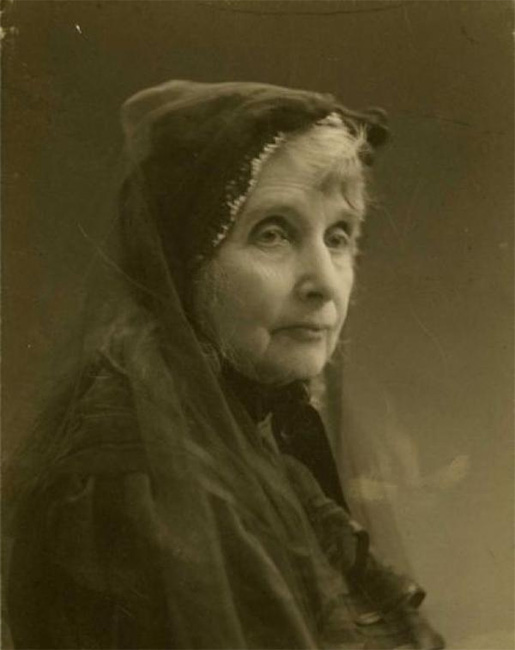 Aletta Jacobs, a Dutch campaigner, is another key figure whom you can find out more about in Europeana. Jacobs helped initiate the Hague Congress of 1915, which led to the creation of the Women's International League for Peace and Freedom (WILPF). Here, you can see her fan, brought back from Shanghai. 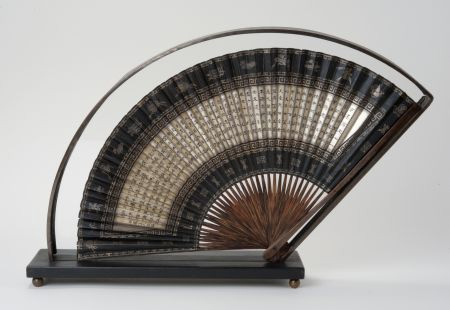 The fan is part of the Atria collection, highlighted in another blog of ours, which contains numerous important objects from both the Dutch and international women’s rights movements. Many of the objects in this collection are designed to be shared.

As this so powerfully shows, it was not only famous names that forged equality for European women, but solidarity across nations and the continent. Together, the women of Europe proved that their demands could no longer be ignored. 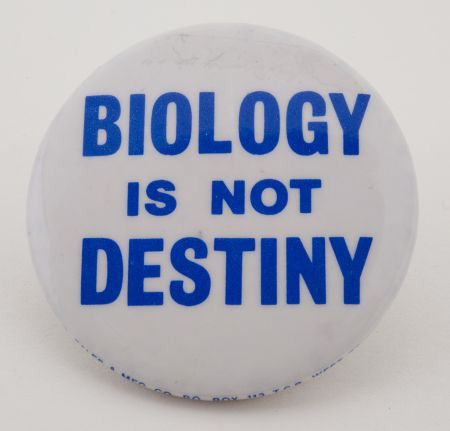 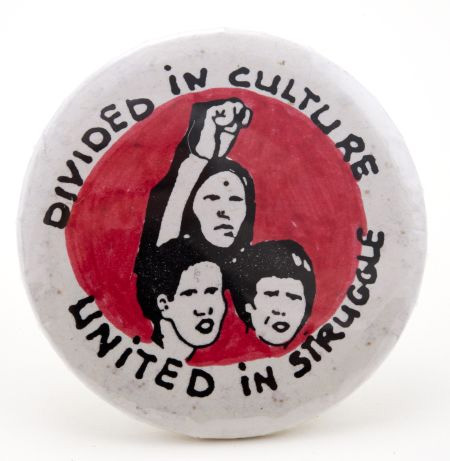 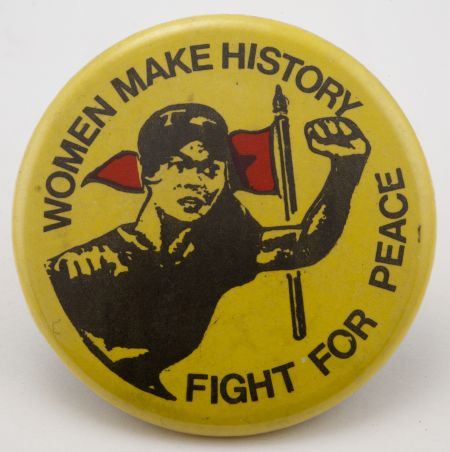