Values from the Middle Ages

Even today, we talk about chivalry when a man is respectful, generous and above all helpful. These values go back to the Middle Ages when the history of chivalry began. We owe knights for this specific code of honour.

Bravery, loyalty, protection of the weak and the worship of women - all were major moral ideals in the Middle Ages. In day-to-day life, however, ideals and reality were often far apart. It was a rough and brutal time and even the knights did not always take their virtues seriously. 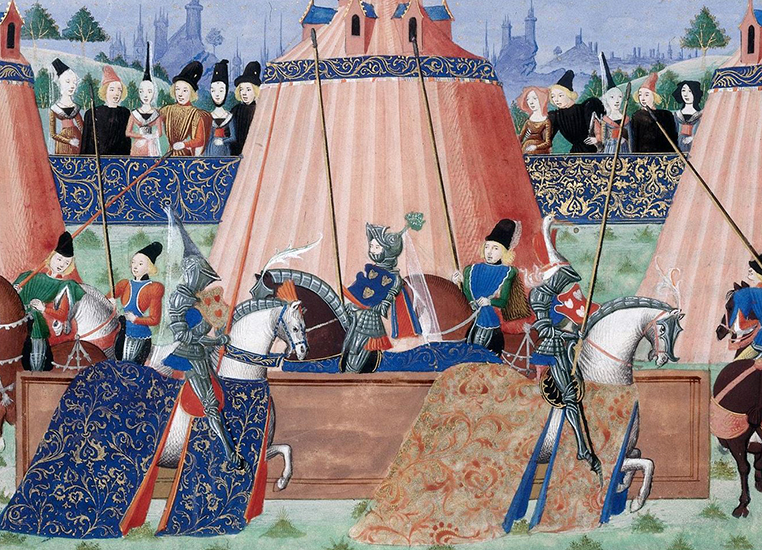 The education of a future knight usually began at an early age. First, a knight had to learn to use weapons and, most importantly, the skills of handling a horse in combat. Once his training was complete and he reached the "fighting age", he became a full-fledged knight. Not everybody was able to become a knight, though. Usually, descent from noble, chivalrous ancestors was required. For those that were deemed eligible, there was a formal ceremony in which a sword was raised by the king, queen or another nobleman in recognition of their new status. 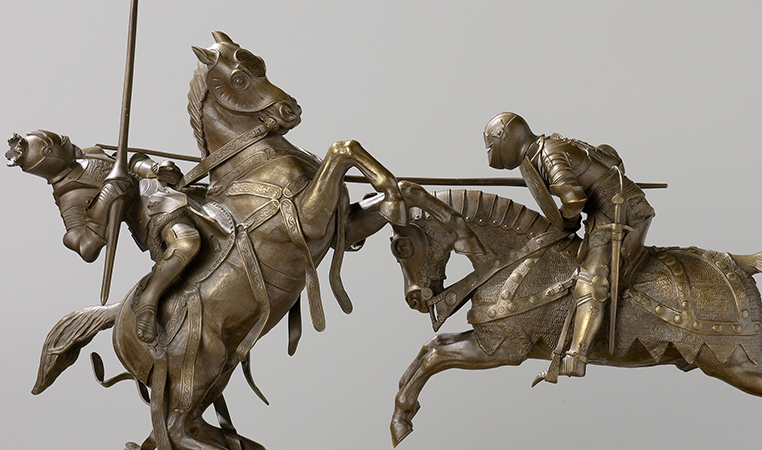 An important part of the chivalrous life was the tournament. It served not only as entertainment, but as training for armed combat, and often resulted in injuries or even death. In the tournament, the knights proved their skill and courage to an enthusiastic audience. Despite all the dangers, especially for the younger knights, the tournament was an unmissable opportunity, and the chance for the men to obtain what they wanted most: fame and glory, a respected master and a rich woman. 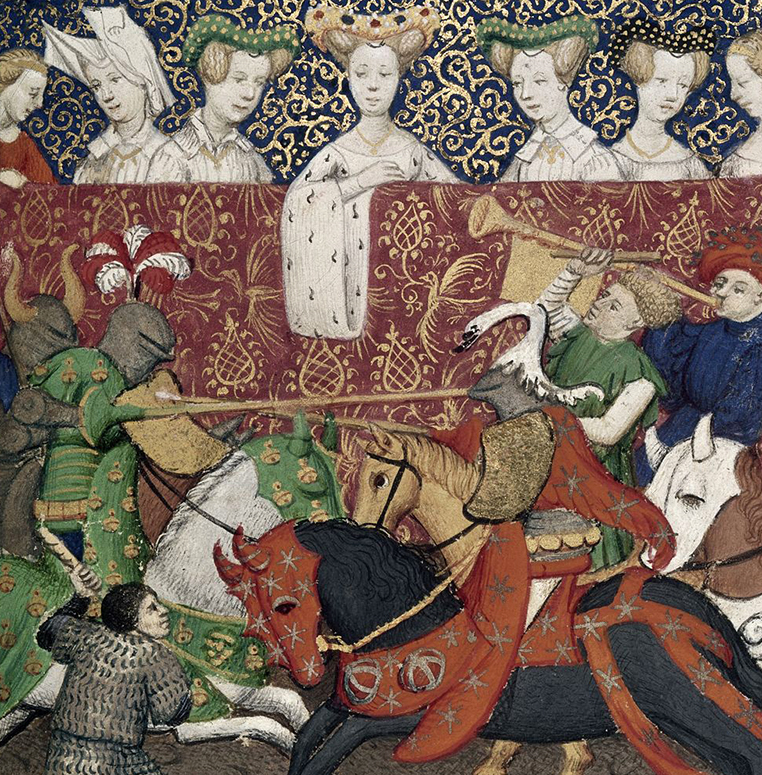 If these paintings about knights have made you curious to see more depictions, you can explore our Pinterest boards dedicated to Knights or Knights Fighting Techniques. Enjoy!