Published May 15, 2017 by
Europeana Foundation

One of the Art Nouveau highlights of the 1900 World’s Fair in Paris were the architectural ceramics of French manufacturer Alexandre Bigot. Housed in a pavilion designed by Jules Lavirotte, and awarded a Grand Prix, the remarkable ensemble was bought at the Fair by the Museum of Applied Arts in Budapest. In the first of two posts, Gabriella Balla, Curator of Glass and Ceramics, describes Bigot’s factory and its extensive product range. 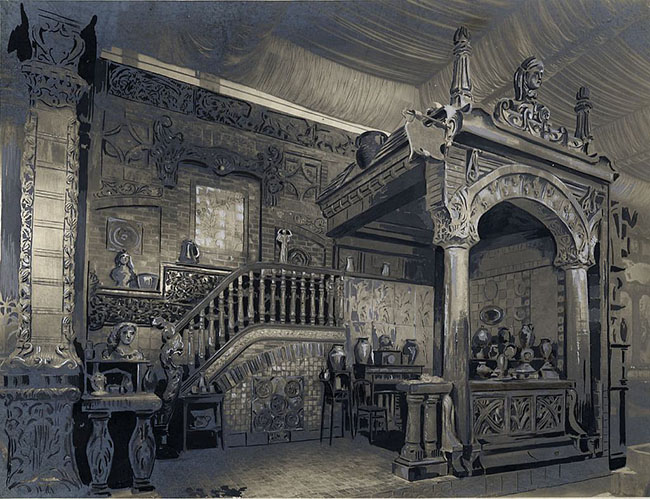 The Bigot Pavilion at the 1900 World’s Fair, Paris. Museum of Applied Arts, Budapest. In copyright.

Alexandre Bigot (1862-1927) established a ceramics factory at Mer in 1894, after his extensive studies of the natural sciences, chemistry and physics, and with his enthusiasm for Far Eastern and and modern ceramics.

Bigot’s factory produced stoneware fired at high temperatures, known as grès flammés. This material was particularly suitable for the decoration and panelling of the facades of modern ferro-concrete buildings, but the company also made various dishes and vases. The surface of the ceramics was usually covered with special glazes, including crystalline glazes, which often flowed down on the surface of the plastic forms. He also created special matte glazes, using acids to corrode the surface. In its heyday, the Bigot factory employed around one hundred and fifty workers. 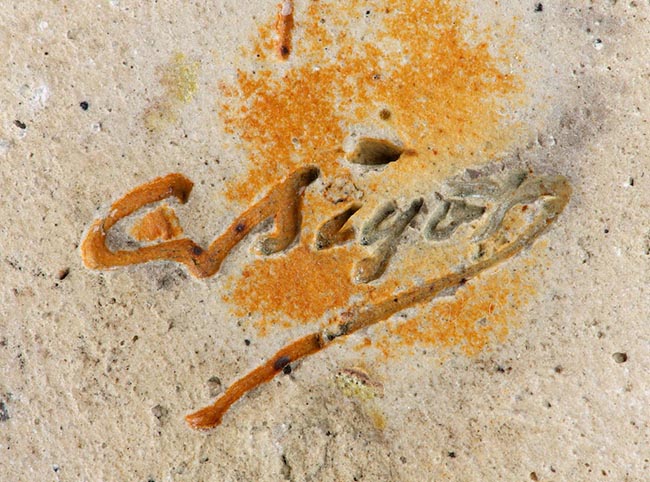 The extensive range of products made by the Bigot factory was listed in their catalogue, issued in second edition in 1902.

They offered frost-resisting glazed and unglazed tiles for façade revetments, roof tiles, including ridge-tiles of various shapes, as well as large variety of architectural sculpture, such as columns, pillars, lunettes, lintels, banisters, arches, friezes and parapets.

Ceramics for interior use were also quite varied. Flat tiles for floors and walls were often designed with multi-tile ornaments of various shapes. Their ceramics, which were suitable for decorating large surfaces, fireplaces and ornamental vessels, were made for the elegant urban interiors of the bourgeoisie.

Bigot’s elegant, finely shaped objects were decorated with a variety of figurative and floral motifs, wrapped in warm, colourful glazes. Similar pieces to the ones in the Museum of Applied Arts can be found on the facades of several Parisian apartment buildings and palaces. The architectural ceramics of Alexandre Bigot were made in various historical styles as well as in the style of Art Nouveau, but he never really constrained himself to one style.

For Bigot, the principal challenge was the material and the glazes. The magic of his ceramic objects lies in the glazes which cover daring and exotic shapes, sometimes flowing downwards, at other times appearing in deep tones or gleaming in thick layers.

In part two of this post, published next Monday, Gabriella Balla will continue the story of the 1900 World’s Fair pavilion and its subsequent journey to Budapest.

In the meantime, why not check out our Art Nouveau exhibition?