Surviving Communism: The seven tells from the Mostiștei Valley

Learn about an incredible archaeological reservation in the Southern Romania. 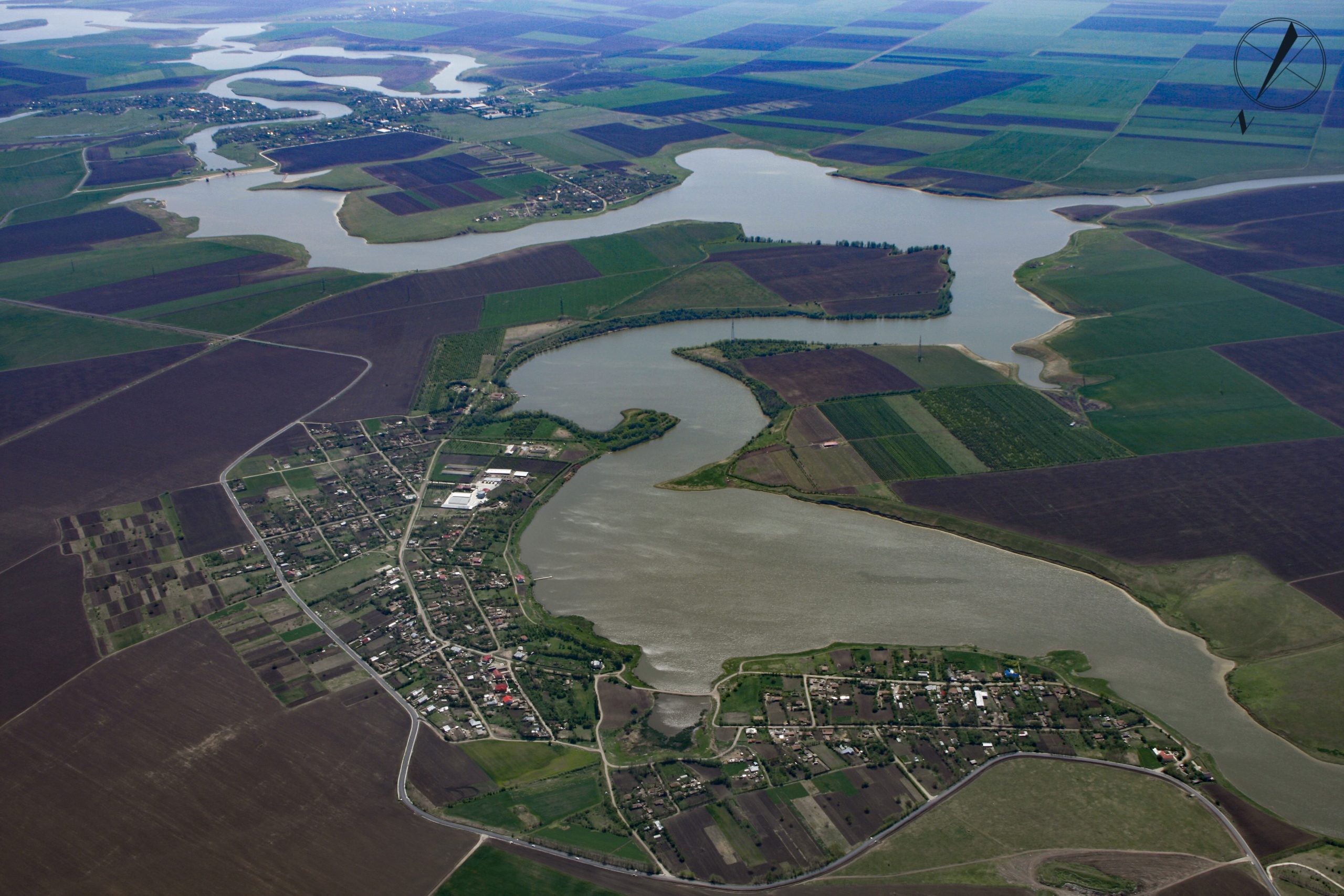 The Mostiștei Valley is located in the Southern part of Romania, in Călărași County. It is composed of the main river course and several tributary valleys. The Mostiștea river springs from North of Bucharest and flows into the Danube, after 98 km. Between 1960 and 1970, following an extensive archaeological field research project, over 540 archaeological sites dating from the Stone Age to the 17th century were mapped in the region, therefore the Mostiștei Valley became an incredible archaeological reservation on all its length.

This highly developed hydrographic network, in relation with the Danube river, transformed the micro-region into a very fertile area, creating highly favorable conditions for the development of human communities, even since prehistory. In particular, the most important factor for these conditions was the constant and low current of the river, which didn’t allow the erosion of the banks. Aerial and satellite imagery revealed there were no former meandering or paloechannels, but only a stable course maintained due to the lakes, formed around the river, which took over the higher flows, attenuating the current forming during the heavy rainfall season.

The situation changed starting with the second half of the 20th century. The Romanian Communist regime pursued the development of agriculture by also including in the agricultural circuit as many wet surfaces as possible. This was done by systemizing the river and drying out the puddles and lakes from the meadow area of the Danube. As a consequence, between 1970-1980, Mostiștea river underwent dramatic transformations because of shore embankments and partial river drainage. The accumulation lakes, made by river embankment, caused elevation of the water level, flooding in the lower parts of the valley and the widening of the riverbed, thus the archaeological heritage of the valley was a victim of this action. Because the landscape changed radically, in a very short amount of time, millennial traces of human and natural history disappeared or were put out of context.

Amid the remarkable archaeological sites located in Mostiștei Valley, there were seven multilayered Neolithic settlements, also known as tells, dated between 4500-3900 BC, that belonged to the Gumelnița Culture, also found in Greece, the Balkans and Romania (from the Danube up to the Carpathian Mountains), a predominantly pottery phenomenon. The settlements developed in direct relation with the river, along its course, being located on islets, terraces or into the Danube meadow, at an almost equal distance (around 12-15 km). The remaining tells are „La Movilă”, found at 200 m northeast from Măriuța village, on the right bank of the river and „Movila din cimitir”, found in the cemetery of Șeinoiu village, on the left bank of the river. The other five tells are close to the following villages: Măgureni (eroded), Gherghelăul Mare and Gherghelăul Mic, Vlădiceasca (both completely submerged at 8 m deep by Frăsinet lake), „Malu Roșu”, Sultana, located at 500 m north from the village (70 [%i]estroyed) and „Măgura Fundeanca”, Chiselet, located at 3,5 km away from the Danube.

The archeological sites have very thick deposit layers, measuring 2 to 5 m, and contain rich archaeological material consisting of ceramics containers, flint and bone tools and worship objects. The Sultana settlement offered the most outstanding artifacts in the whole area, such as the Lovers Vessel, the Anthropomorphic Vessel, the Tulips Vessel, the Duck Vessel, and the „Sultana Goddess”. Also worth mentioning is the golden treasure, made up from five gold idols, a saltaleone necklace, a seven rings ornamental chain and a small ring.

The communist agricultural systematization brought all seven tells in an advanced state of degradation, with some of them lost and the surviving ones eroded, and threatened with destruction. Most probably, in the following decades, the last traces of a prehistoric landscape preserved for six millennia, will disappear.