Anyone who wanted to see the musical avant-garde at work around 1600 went south of the Alps. With figureheads such as Monteverdi, Peri and Caccini and their work in the new opera genre, Italy pioneered an innovative repertoire and ‘modern’ styles and became the mecca for musicians in the early days of the baroque era. 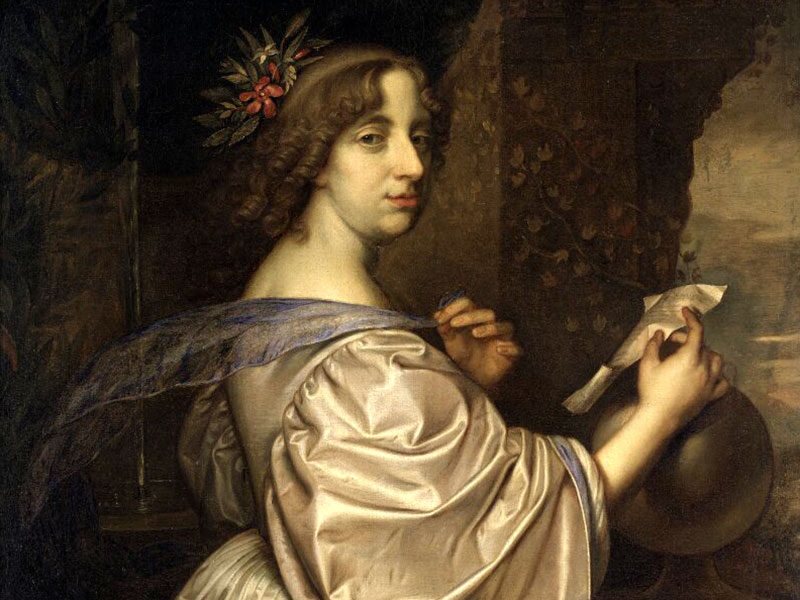 As the capital and seat of the papal residence, Rome occupied a special place within that vibrant music scene. For while opera dominated in other large cities like Florence, Naples and Venice, in Rome - where the pope had closed the only public theatre after 4 seasons - oratorios, cantatas, chamber music and orchestral genres prevailed.

A consequence of this lack of a public concert circuit was that any musician aiming at establishing a stable career was dependent upon the private music circuit fostered by clergy and nobility. They provided for the income of composers and musicians, by hiring them or by giving assignments. Those sufficiently well-off could enjoy the best performers and the latest music within the walls of his or her own city palace. 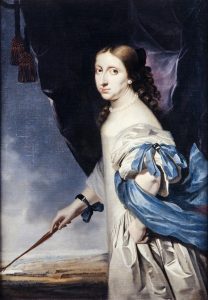 Between 1670 and 1730, one of the most important musical benefactors in Rome was a lady considered one of the most learned women of her time: Christina of Sweden (1626-1689).

The daughter of King Gustav of Sweden, Christina was educated both in the arts and the sciences. She had a keen interest in literature, physics, religion, alchemy, music and art and built an important art collection in an attempt to make Stockholm "the Athens of the North". She received eminent foreign writers, musicians, and scholars at her court – among which René Descartes, her philosophy teacher. Her intelligence, knowledge and witty nature gained her the nickname ‘Minerva’.

Christina succeeded her father on the Swedish throne, to take care of posterity, but she struggled with the expectations that were made of women. She detested the idea of having to marry, and was uncomfortable with the sort of things "women were supposed to talk about". Christina was not your average princess, dressing up in lace gowns and tiaras, but somewhat of a tomboy, wearing men's clothes and shoes.

In 1654, after ten years of reign, she secretly converted to Catholicism and renounced the throne – an act that shocked and confused the Christian world. She migrated to Rome, where she was welcomed with open arms by Pope Alexander VII. Christina was now in the heart of the baroque art scene that so passionately thrilled her.

Shortly after her arrival she founded the Accademia dell'Arcadia: a series of meetings for leading artists and intelligentsia of the city, with the aim to revive the classicist ideals of antiquity. The Tor di Nona, Rome’s first public opera house, was opened at her instigation.

She surrounded herself with the best musicians of the city, such as Alessandro Scarlatti (her choirmaster) and Arcangelo Corelli (her orchestra conductor).

No longer a Queen of Sweden, she had now taken up the reign as Queen of Arts.

The Arts Round the Bust of Queen Kristina of Sweden. David Klöcker Ehrenstrahl, Nationalmuseum Sweden. Public Domain This blog post is a part of the Migration in the Arts and Sciences project, which explores how migration has shaped the arts, science and history of Europe.