Polaroid and the Instant Camera

What is your earliest memory of photography? For most of us it is probably the instant camera. A symbol of the democratisation of photography which started in the mid 20th century and laid the foundations for digital photography today.

The earliest instant camera, which consisted of a camera and portable darkroom in a single compartment, was invented in 1923 by Samuel Shlafrock. The instant camera as we know it today is accredited to American scientist, Edwin Land, invented for for the mass market in 1947 by Land’s company, now known as the Polaroid Corporation. Land was originally inspired and motivated to create an instant camera when he  took some photographs and his daughter asked, "Why can't I see them now?".

The great thing about the instant camera is its ability to generate a developed film directly within the camera, without the need for a darkroom – taking only a few seconds to process after clicking the shutter. Once the film was exposed and then processed, the film was pulled out of the back of the camera and would fully develop within a few minutes. 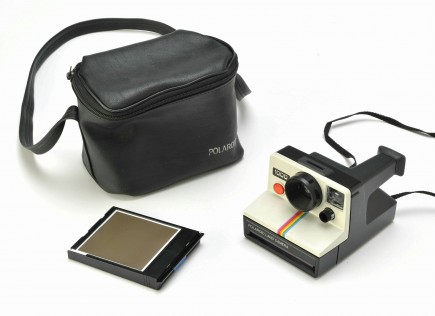 The real breakthrough came in the 1970s when Polaroid invented 'pack film'. This type of film was produced in a flat box containing a battery, which could then loaded into the camera under the lens, rather than into the back. Once the shutter was released, the film was exposed, developed, and then automatically ejected from the front of the camera. One of the many appeals of instant photography are the often quirky results of the film, producing unexpected effects, meaning the photographer was never quite sure how their photograph would turn out. 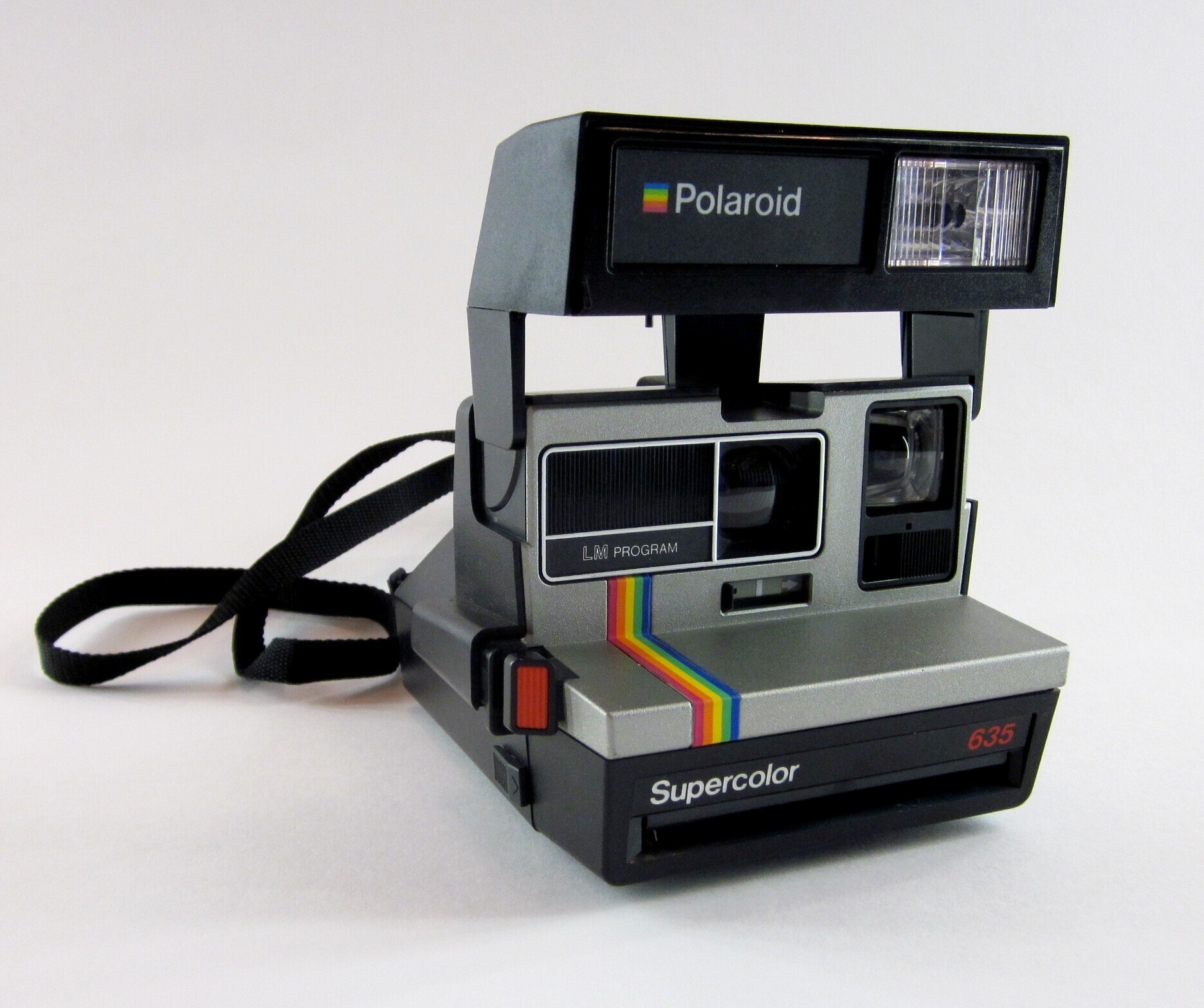 Instant cameras have found many uses throughout their history, becoming especially useful for passport photos, ultrasound photos, fashion shoots and other uses which required an instant photo. They were also used by police officers and fire investigators because of their ability to create an unalterable instant photo. 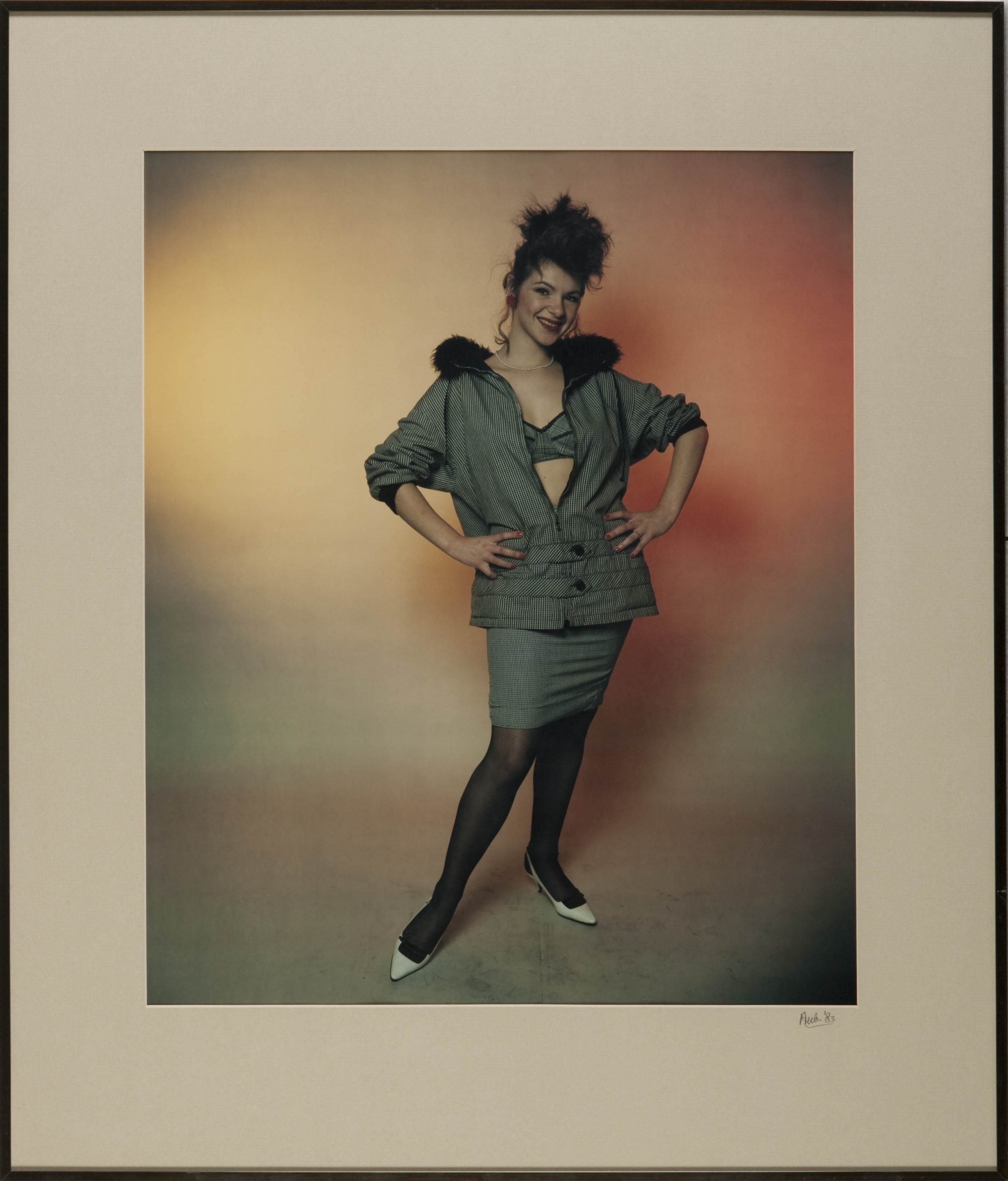 After the introduction of digital cameras and the comparative expense of instant film, in the 1990s instant photography fell out of fashion and continued with its decline through the early 2000s. But today, with the global popularity of smartphones and Instagram, instant photography has enjoyed a huge revival, from the growing niche of analogue photography to everyday digital picture making and sharing. 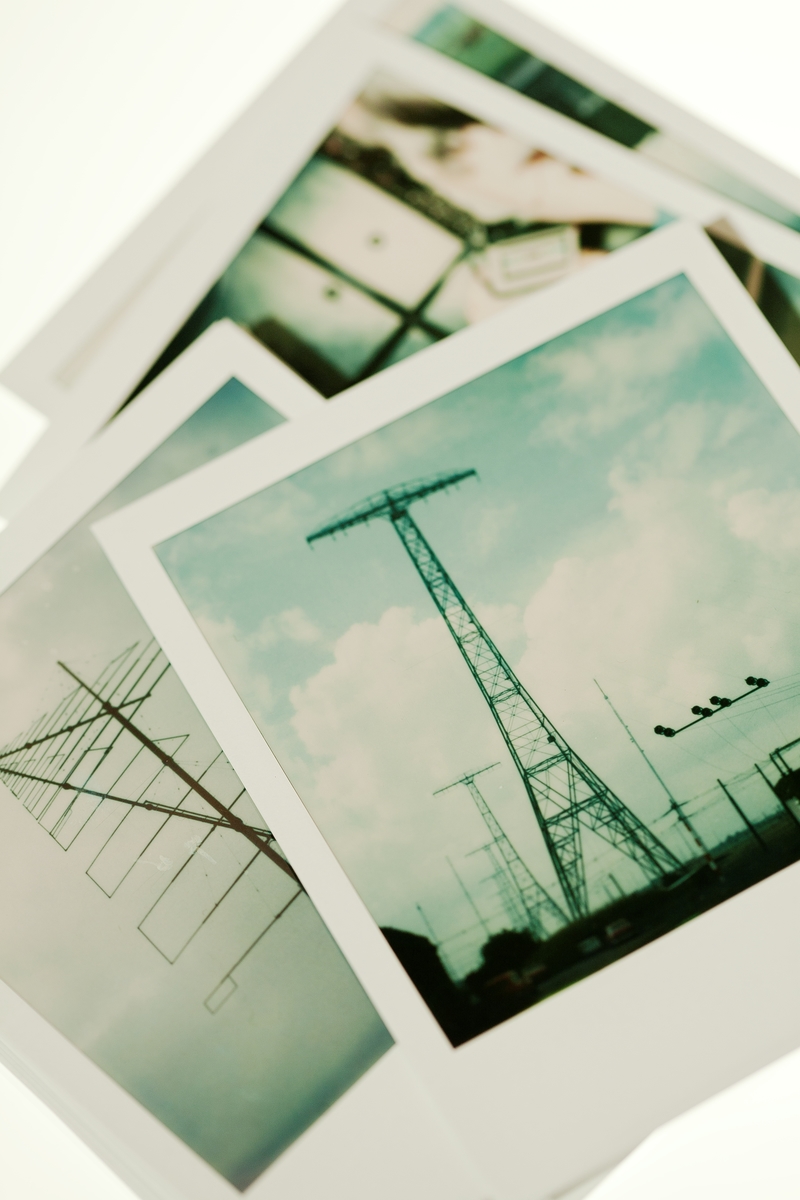 Land's original idea behind instant photography was to create a photographic system that was seamless and easy for anyone to use. This concept was ahead of its time and Land's philosophy lives on today through smartphones and digital cameras. Explore more content related to Polaroids and instant photography on Europeana. Check out our special Polaroid gallery, and why not share your favourite cameras and fondest memories in the comments too?