Is there life on Mars?

Is anybody out there?

Published May 3, 2016 by
Joseph Garvin (The European Library) 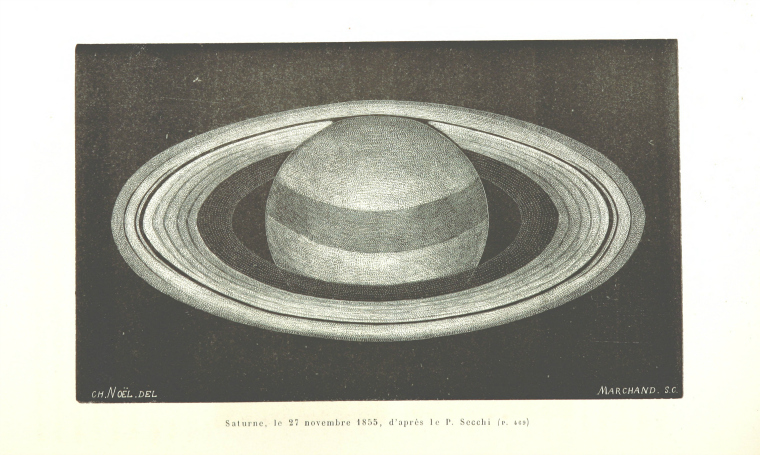 Today, mankind is reaching further out into space than ever before through our unmanned probes and rovers. This is not a new ambition though - we have always looked outwards and wanted to understand what is there, above our heads, in space. Going back through the collections of libraries in Europeana, the history of our interest in space and our neighbours in the solar system is clear to see. 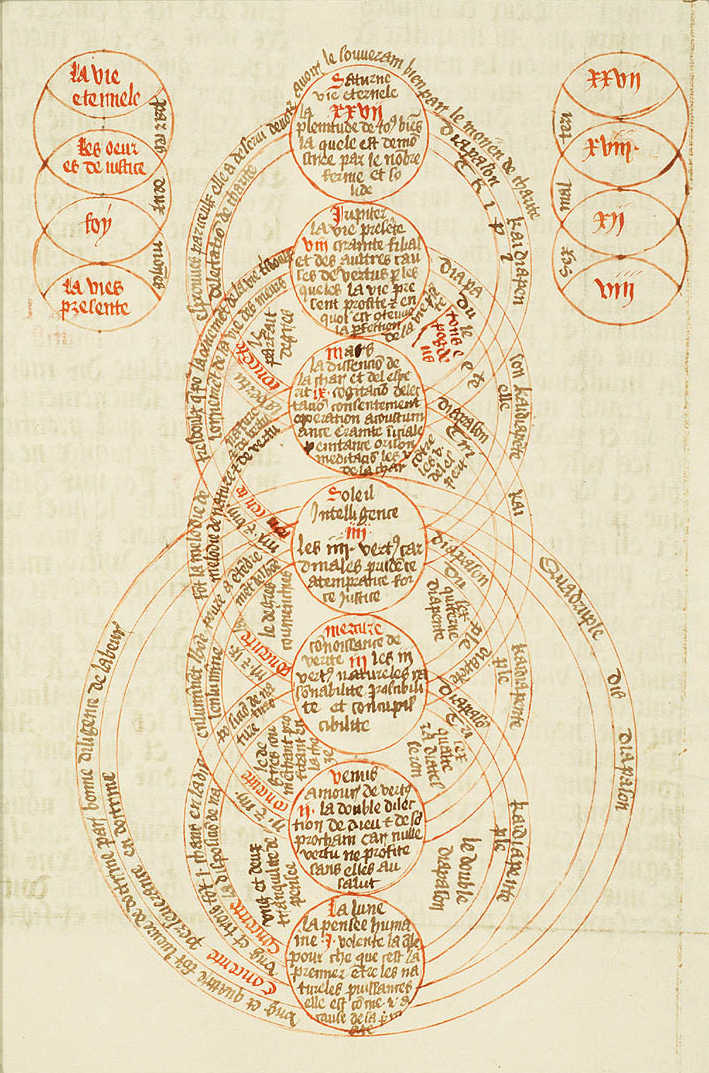 Harmony of the spheres..., National Library of The Netherlands, public domain

The history of astronomy is both ancient and everywhere - cultures all over the worlds have tried to understand and measure the motions of the stars, the planets, and the sun. Some of the oldest written astronomy (the sort of thing that turns up in libraries) is the Ptolemaic astronomy. Ptolemy and his followers believed that the Earth was the centre of a relatively small universe, orbited by the Moon, Sun, and the five (known) planets.

The National Library of Malta recently digitized many late medieval texts, including an influential Ptolemaic text called ‘Sphaera Mundi’ by Johannes de Sacro Bosco. This book is the source for much of the famous ideas of the Ptolemaic astronomers - that the universe is a perfect sphere, that it is solid and that it is split between the changing world below the Moon and the changeless one above. 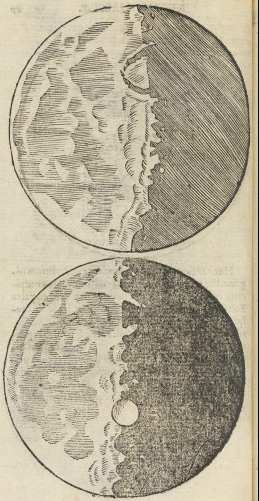 The Ptolemaic system continued as the basic astronomical belief of Europe until Copernicus’s ‘On the Revolutions of the Heavenly Spheres’. Copernicus, and his followers such as Galileo and Kepler, argued that in fact the Sun was the centre of the universe, with the six planets (including Earth) orbiting them, some of them with their own orbiting bodies (the Moon itself, and the ‘Medecian planets’ that Galileo saw around Jupiter or the rings he saw around Saturn). They also argued that the space above the Moon was also subject to change, and that the stars were much further away than anyone had ever considered possible. Galileo in particular opened up the idea that the planets had their own geographies, identifying mountains on the Moon. 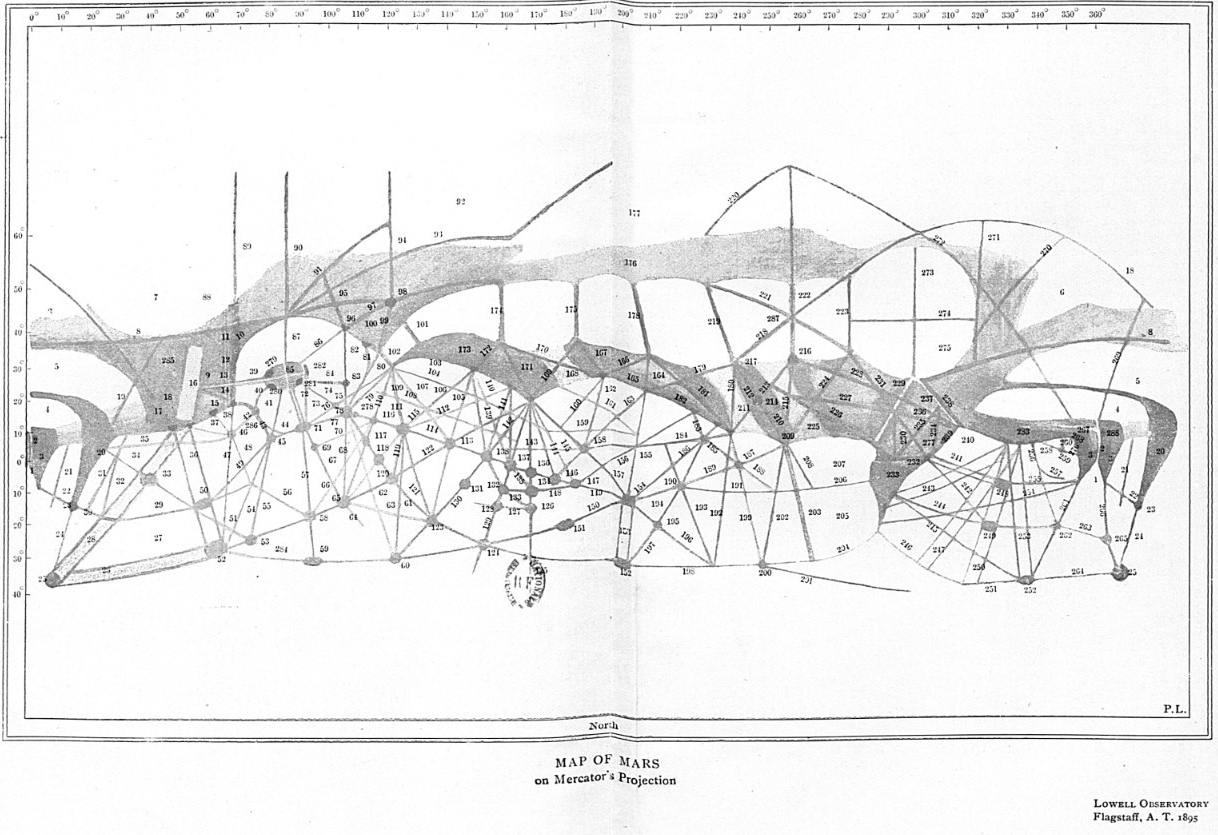 Today we know more than ever about the mountains, volcanos, canyons, and plains of the solid planets of our solar system, with space probes going as far as Pluto to send back images.  In the late 1800s, two astronomers in different continents gave us a deeper, but flawed, look at other worlds, specifically Mars. Giovanni Schiaparelli was among the first to name the ‘seas’ and ‘continents’ of Mars, and also reported what he called ‘canali’ by which he meant natural channels, but some interpreted as artificial canals. Inspired by this, Percival Lowell used a large telescope to capture images of Mars, which he published in his book ‘Mars’.

Both Lowell and Schiaparelli believed that there was life on Mars  (Schiaparelli wrote a book called ‘Life on Mars’),  though Lowell went further and argued that what he had found proved that there were vast canals and reservoirs on Mars, built by a Martian civilisation to survive on their dry and cold planet. While this turned out to be the product of optical illusions and the fuzziness of the telescopes of the day, Lowell and Schiaparelli’s work popularised planetary science, and Lowell was the first astronomer to set up an observatory in a place far from light pollution. 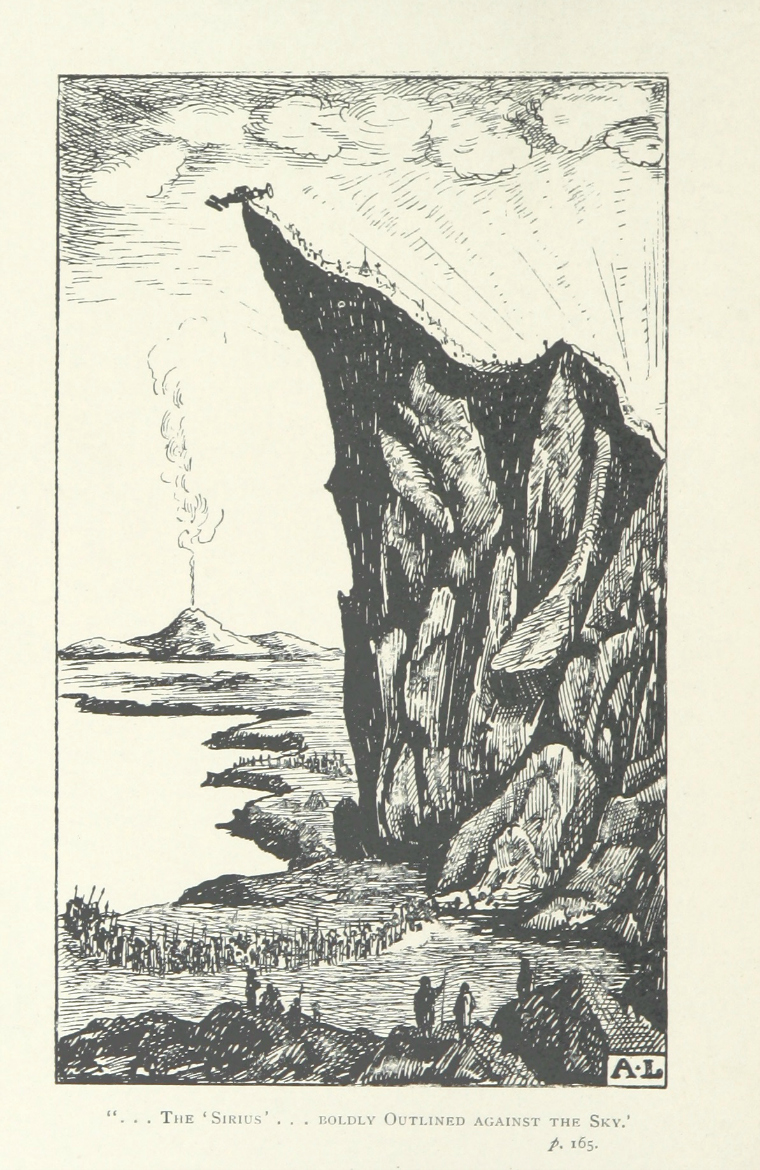 Of course, our interest in other planets hasn’t been limited to the sciences. Fiction has told stories of trips to and from other planets for a long time. In the same year that Lowell published ‘Mars’, a writer by the name of Charles Dixon published a book called ‘Fifteen hundred miles an hour’, claiming to be the record of an actual trip to Mars that the author found in a meteorite - the Victorian version of a found footage movie. This science fiction (or science fantasy or science romance) presented a Mars covered in strange foliage and inhabited by humanoid aliens. While this was very far from the sort of thing Lowell was arguing for, it also shows how fascinating we have always found the other worlds near us. 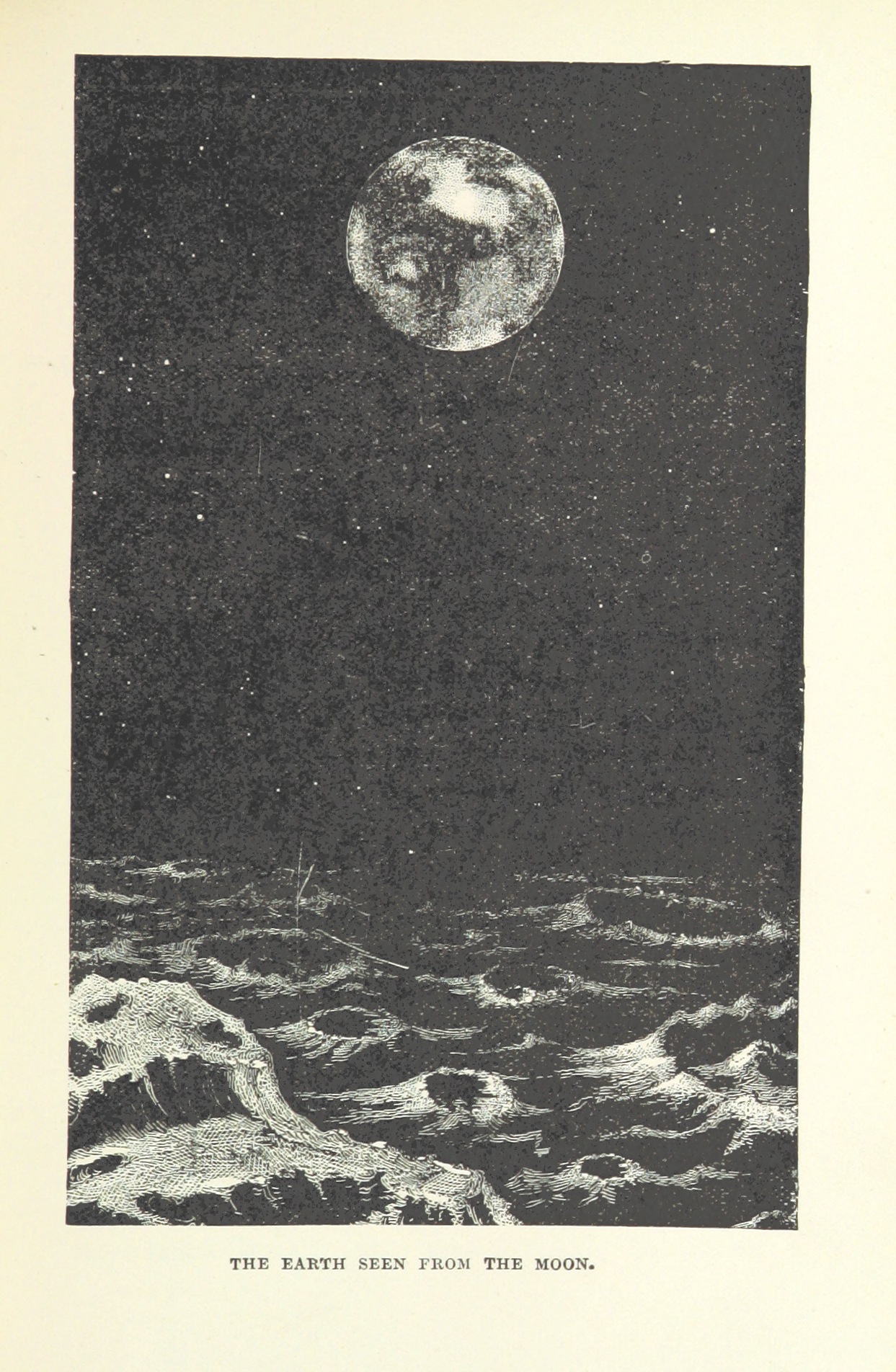 Earth from "The Half Hour Library of Travel, Nature and Science for young readers", The British Library, public domain