The roots and guises of ‘Mother’s Day’

Published May 11, 2019 by
Europeana Foundation

Throughout the world, the love, patience, dedication and commitment of mothers are honoured yearly on ‘Mother’s Day’. Many countries and cultures celebrate their mothers in the month of May, and treat the ‘leading lady’ of the family to a day of pampering, presents, festive food and extra doses of hugs. But did you know that ‘Mother’s Day’ as we know it, is rooted in traditions going back as far as ancient times? 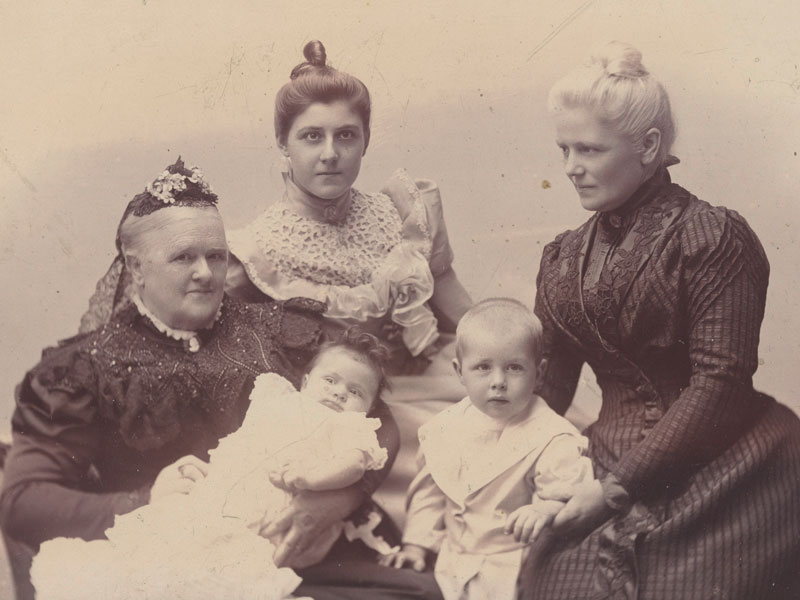 In Ancient Greece, a mother cult encompassing specific rituals and ceremonies was dedicated to Rhea - the Mother of the Gods. Phrygians, too, held a festival for their earth-mother equivalent, Cybele, while the Ancient-Indian Hindus revered the goddess Durga as the motherly power at the source of life and all creation with the Durga-puja festival.

Another precursor to Mother’s Day is so-called ‘Laetare’, ‘Refreshment Sunday’ or ‘Mothering Sunday’: a Christian holiday celebrated in the UK halfway Lent. From the Middle Ages onward, it became customary to visit one’s ‘mother church’ and one’s parents on this very day.

The modern, secular concept of a ‘Mother’s Day’ emerged in the United States in the late 19th century. In 1870, Philadelphia judge Julia Ward Howe issued a “Mother’s Day Proclamation” asking mothers to unite in promoting world peace. Three years later, she campaigned for a “Mother’s Peace Day” to become an annual event.

A more widespread usage came into place after 1907, when West-Virginian activist Anna Marie Jarvis began promoting Mother's Day as an occasion to show appreciation for the role and work of mothers. In the years before the Civil War, Jarvis’ own mother had worked in so-called “Mothers’ Day Work Clubs”: groups offering support and education to local women, that would become a unifying force in a region divided over the War. In 1868 she even organized a “Mothers’ Friendship Day”: an event aiming at the reconciliation of former Union and Confederate soldiers.

Establishing a formal Mother’s Day was Anna Marie Jarvis’ way of honoring her mother’s accomplishments. At the same time, she wanted to raise awareness of the sacrifices made by mothers, and to counter-balance the many existing holidays inspired by male achievements. Carnations soon became the symbol of the celebration, as a representation of the purity of a mother’s love. To this day, many cultures (such as the Japanese) offer carnations as a Mother’s Day present. 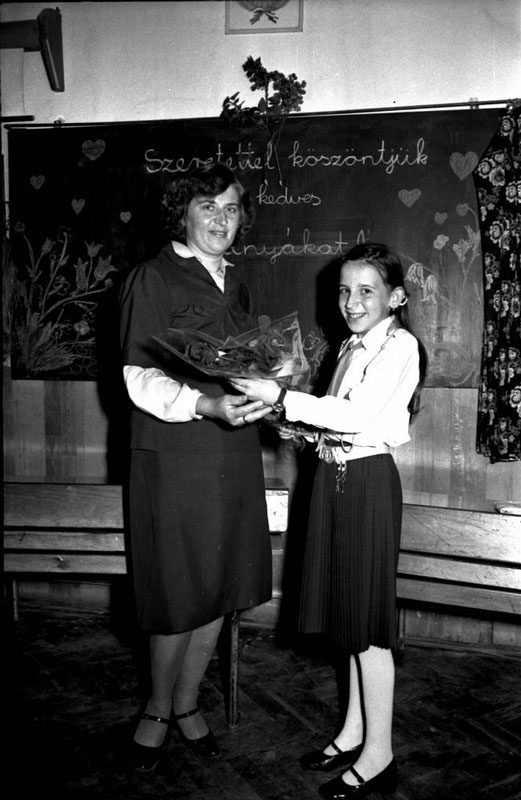 Owing to Jarvis’ commitment to the cause, Mother’s Day became a widespread phenomenon. It turned into a nation-wide celebration in 1914, when President Woodrow Wilson allocated an annual, national holiday honoring mothers to every second Sunday of May. In a short time span, Mother’s Day evolved from a day of honor to a highly commercialized day centered around gifts and cards. This would become a source of frustration to Anna Marie Jarvis, who would end up trying relentlessly to have the holiday scrapped – to no avail.

Because in the meantime, the whole world had adopted the Mother’s Day tradition, sometimes adhering to the second Sunday of May, in other cases developing separate practices.

Many countries - among which Bulgaria, Romania, Moldova and Armenia - celebrate their mothers on the 8th of March, thereby merging the holiday with International Women’s Day. In France, celebrations are held on the last Sunday of May or the first of June, while Spain and Portugal honor mothers on the very first Sunday of May. In Norway, Mother's Day is always celebrated on the second Sunday of February, while in Serbia it takes place in December during a series of holidays including Children's Day and Father's Day.

A peculiar tradition is that of Antwerp, Belgium - a city that is considered to be somewhat of a maverick by the rest of the country. Since 1913, Mother’s Day is celebrated here on August 15, coinciding with the feast of Mary’s Ascension. Mary is the patroness of Antwerp and was annually celebrated with a procession on this day. Frans Van Kuyck, Alderman of Fine Arts on the City Council of turn-of-the-century Antwerp, saw in Mary the symbol of strong family values: a notion that he hold very dear, as he considered modern society with its growing industrialization and individualism to be in danger of losing its backbone.

By stressing the importance of the role of the mother, Van Kuyck hoped to strengthen ethics and preserve valuable traditions. To this end, he installed a propaganda team to deploy an impressive publicity campaign, and scripted the celebrations up to the finest detail, including instructions on which jewels to buy, which decorations to apply, breads to bake and poetry to write...  To this day, citizens of Antwerp remain the only Belgians who don’t join in for the nation-wide Mother’s Day celebration on the second Sunday of May.

Whatever one might think of the concept of celebrating mothers once a year (instead of every single day) or of the feast of commerce that the holiday has turned into, there’s much to be said for mothers deserving their very own, very special day. Because occasions like these create focus and time for reflection. They allow us to acknowledge and strengthen family ties. And most importantly: they are the ultimate stimulus for giving credit to those, who often fade into the background, always putting their loved ones first.