Whether you agree with the detail of his theories or not, Sigmund Freud (6 May 1856 - 23 September 1939) is easily the most influential psychiatrist of all time. 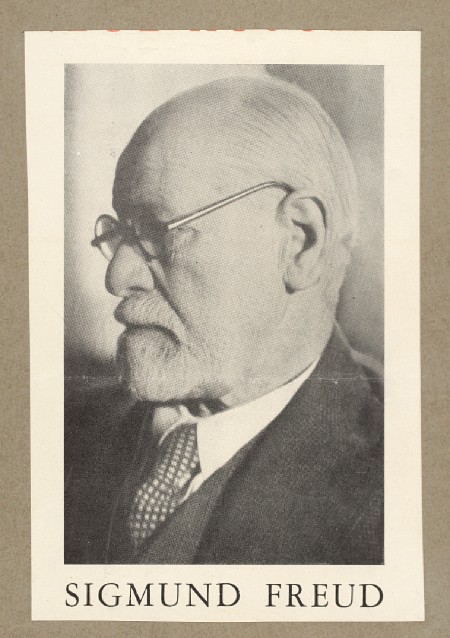 'Sigmund Freud', The Royal Library: The National Library of Denmark and Copenhagen University Library and The European Library, CC BY-NC-ND

He popularised what we now know as 'psychoanalysis' - a type of treatment which allows analysts to access a patient's unconscious mind and their repressed feelings and emotions.

He identified aspects of the patient-analyst relationship that are still relevant today, such as 'transference', where a patient projects the feelings they have toward a care-giver onto the analyst, as well as concepts like 'ego' and 'id'. He also did a lot of work on the development of sexuality, identifying the existence of libido.

He is famous for his interpretations of patients' dreams and for his development of what became known as the Oedipus Complex.

It was Freud who pioneered the idea of closely examining a patient's childhood, in particular their relationship to their mother and father (or others who played that role), in order to allow them to come to terms with those relationships and to progress successfully to a state of maturity, or adulthood.

The Oedipus complex neatly uses the Greek myth of Oedipus to explain how a young boy's parental attachments change. To put it bluntly, the idea is that the boy ends up wanting to kill his father and marry his mother.

In more subtle terms, this means that the boy sees his father as competition for his mother's affection (which he wants) and so is both jealous of and afraid of his father's power. An unresolved Oedipus Complex in a boy leaves him in competition with his father. To progress to maturity, the boy must get out of the 'mummy's boy' phase, detaching his affections from his mother and engaging once again with his father.

In a girl it's the other way round. The girl begins by having a strong attachment to the mother, which then ends in favour of an attachment to the father (again the child sees the other parent as a competitor). Freud theorised that the mother becomes an object of hate when the girl realises that it was the mother who made her female, and thus lacking in power and key physical attributes! To progress to maturity, the girl must relinquish her desire for her father and make peace with her relationship with her mother - stop being a 'daddy's girl'. 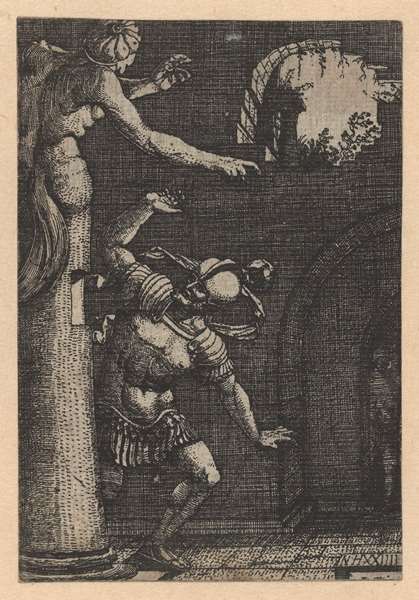 The other famous part of the Oedipus myth is his encounter with the riddling Sphinx. 'Oedipus en de sfinx', Rijksmuseum, public domain

Freud's theories were not universally accepted exactly as he proposed them.

They were developed upon by later psychoanalysts, like his student Carl Jung (who developed the female Oedipus Complex into the Electra Complex) and Melanie Klein (who expanded on Freud's notions of the development of sexuality in children, particularly girls).

Freud's notions of female sexuality were the cause of much feminist objection. For Freud, the resolution of a girl's Oedipus Complex was the only route to 'normal' femininity. If the situation was not resolved, it could lead to neurosis or a masculinity complex!

Freud was practising during the first wave of feminism. So whilst the concept of ‘normal femininity’ may have been evident to Freud, other parts of society very close to him were beginning to question and object to it.

Freud was born in the Czech Republic, one of eight children. The family moved to Vienna, Austria, when Freud was aged three. At school, Sigmund Freud was an excellent student, who developed a passion for literature and in particular, Shakespeare. Sigmund went to university in Vienna, joining the medical faculty and studying physiology, philosophy and zoology.

In 1886, he set up private practice, specialising in 'nervous disorders'. In the same year he married Martha Bernays, and the couple went on to have six children. In the 1880s, Freud took cocaine and recommended its use in medicine, including as an antidepressant and as a cure for morphine addiction. In 1923, Freud developed cancer of the mouth because of his heavy smoking.

In 1930, he was awarded the Goethe Prize in recognition of his contributions to psychology and to German literary culture. In January 1933, the Nazis took control of Germany, and Freud's books were prominent among those they burned and destroyed. Freud died of mouth cancer in 1939 at the age of 83.

Read texts by and about Freud on Europeana