Looking back at lost creatures

We all know that animals are becoming extinct all the time. But did you know that if you average everything out, new species come into being at about the same rate as old ones become extinct? It’s kind of like a one-in one-out policy at a nightclub. Well, that was the case until recently.

Now, it’s more like a nightclub if you go in at 9pm - in other words, pretty empty. Through the 20th century and into the 21st, the rate of extinction has sped up at a frightening pace. Now, one in four mammals, one in eight birds and one in three amphibians are at risk of extinction. 40% of the species on earth are in danger. A biologist from Harvard, called Edward O. Wilson, predicts that half of all plant and animal species will be gone by the year 2100. Why? Because of us. It’s the effect of us humans destroying habitats, changing the climate, introducing modified and invasive species and developing agriculture in such an intensive way.

Here’s just a small glimpse at some of the fascinating creatures we’ve already lost. First, the Dodo. This funny looking bird that couldn’t fly lived on the island of Mauritius in the Indian Ocean. It stood about one metre tall. They became extinct somewhere between 1688 and 1715. Their decline was a result of more humans setting up life on Mauritius, destroying the Dodo’s habitat and bringing with them other animals such as pigs and macaques. 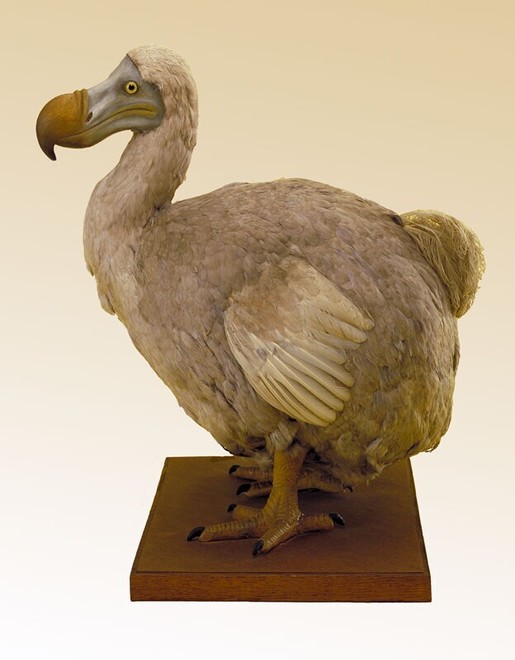 This is a reconstruction of a Dodo - we don’t know exactly what they looked like as they became extinct before the invention of the camera and there are no complete specimens for us to look at. 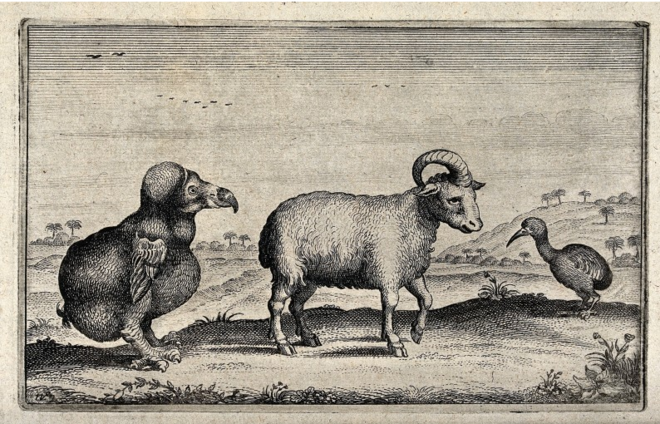 Next is the Great Auk, another flightless bird, this one from the north Atlantic. Although it looks like a penguin, is part of the genus Pinguinus and was the first bird to called a penguin, it’s actually not a penguin. While it’s hard to say when the Dodo became extinct, it’s easy with the Great Auk. The last ones were killed off the coast of Iceland on 3 July 1844. 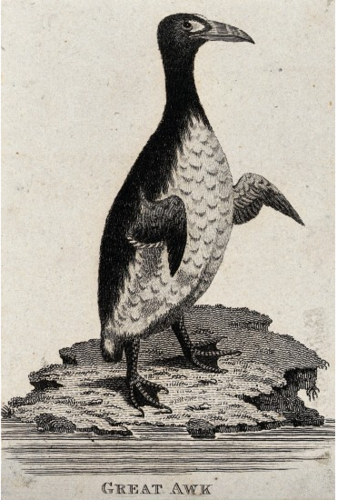 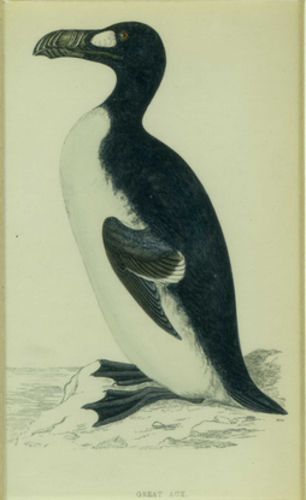 Did you know you could tell the seasons by looking at a Great Auk? In summer, it developed a white patch over each eye. And in winter, those patches disappeared and it got a white band between the eyes. 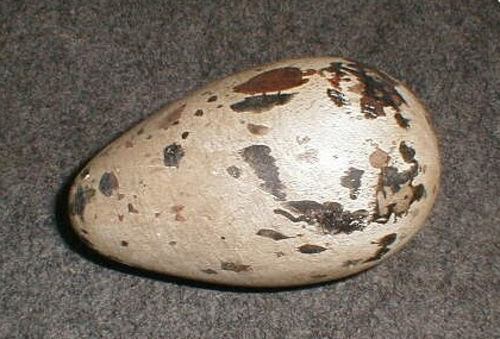 An egg belonging to a Great Auk

The bluebuck antelope was hunted to extinction around 1800, despite its flesh not being particularly tasty. It lived in South Africa and the ‘blue’ in its name is thought to come from the visual effect of having both black and yellow hairs in its coat. If you want to see a real bluebuck skin in a museum, there are only four places you can go - Leiden, Stockholm, Paris and Vienna. 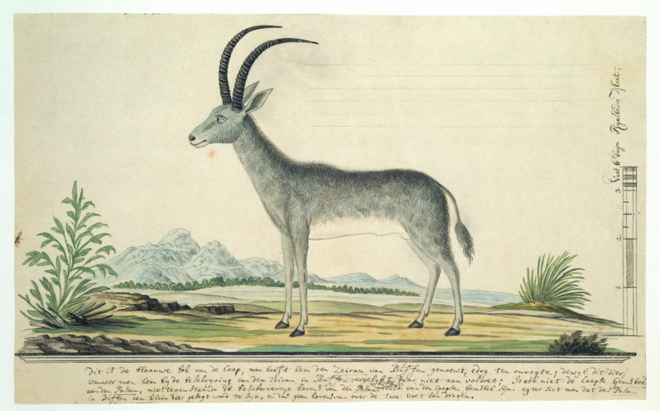 You’ve heard of a woolly mammoth, but what about a woolly rhino? The woolly rhino was common throughout Europe and northern Asia from about 2,588,000 to 11,700 years ago. The oldest woolly rhino fossil dates back 3.6 million years. It is thought to have become extinct because of a combination of climate change at the end of an ice age and human hunting. 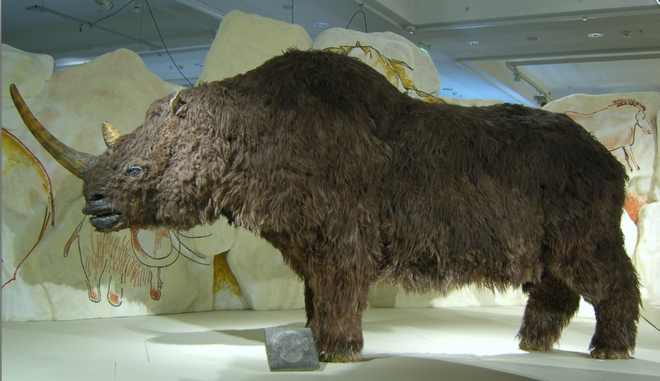 Finally, the Javan tiger. This is the most recent of our selection, having survived until the mid-1970s. 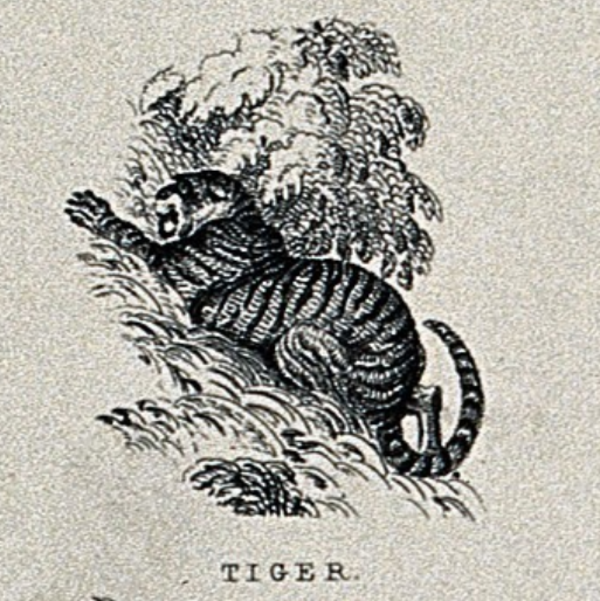 As its name suggests, it lived on the Indonesian island of Java. As tigers go, the Javan tiger was fairly small and very stripy. They died out because the human population of Java increased and so did the proportion of land being used to cultivate food stuffs like rice. By 1975, only 8% of the island was forest. Despite the tiger being officially declared extinct, some people remain convinced they still exist, with sightings rumoured as recently as 2010.