Carving a place for women on statues

How many statues near you represent women?

If you were to count the statues in your local town, village or city, how many would you find that represent women?

Despite women making up more than half of the population of Europe, most of the statues you come across commemorate the lives of men. 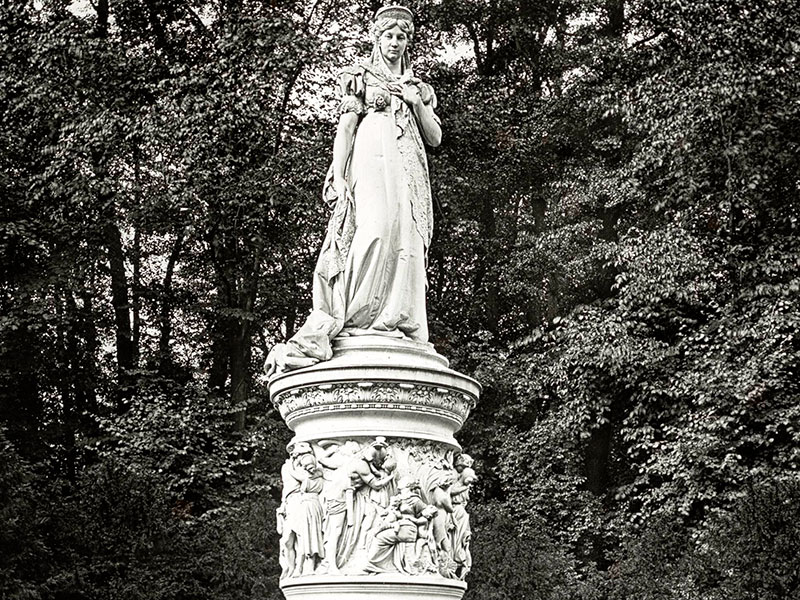 Many statues of women that do exist tend to depict women as a concept - used for aesthetic or allegorical purposes - rather than specific female historical figures or their achievements. 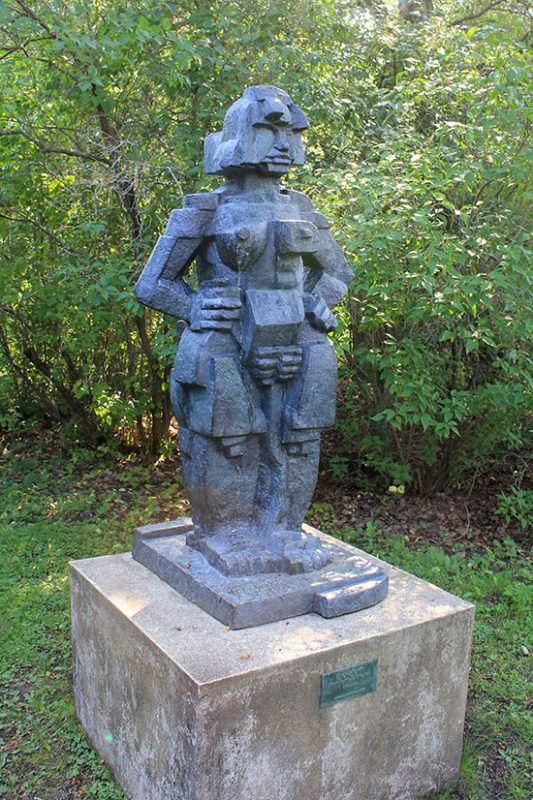 The world of religion has always given us female statues - just think of Greek and Roman goddesses like Aphrodite, Venus and Minerva. And many Christian statues exist of female saints and, in particular, Mary, mother of Jesus.

But even though you maybe need to look a bit harder to find statuesque examples of real, named and notable women, there are some wonderful examples.

In many countries, royal women are popular. For example, it's estimated that nearly half of the statutes depicting women in the UK are of Queen Victoria, as well as other queens like Queen Louise, Catherine the Great, Empress Josephine and more.

In France, many statues depict Joan of Arc, such as these examples from Paris, Saint Etienne and Orleans_._

In Amsterdam, you can find statues of a queen (Wilhelmina), a diarist (Anne Frank) and a singer (Tante Leen). 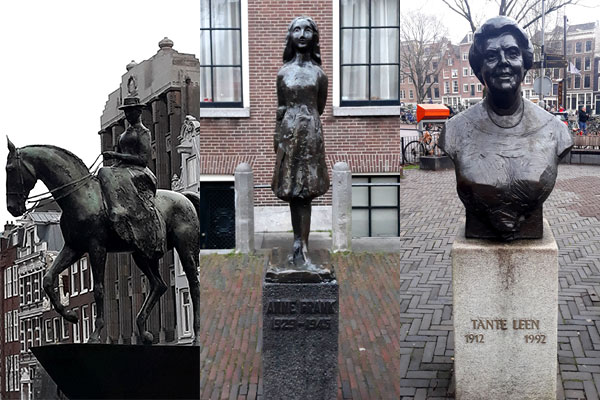 Further afield, we find actors such as Wenche Foss in Oslo, poets and writers like Agnieszka Osiecka in Warsaw and nurses such as Edith Cavell in London depicted on statues.

Carving a place for female statues

But overall, women are still in the minority on statues. Now, some organisations and projects like ArtUK are documenting how many statues commemorate women and those like Invisible Women and Erect More Women are trying to make a change by campaigning for more statues commemorating women's achievements.

Tell us about your area

Which women are commemorated by statues where you live? And which women would you like to see immortalised in statue form? Comment below or tweet us @europeanaeu