Banned Authors - who got on the Index Librorum Prohibitorum? 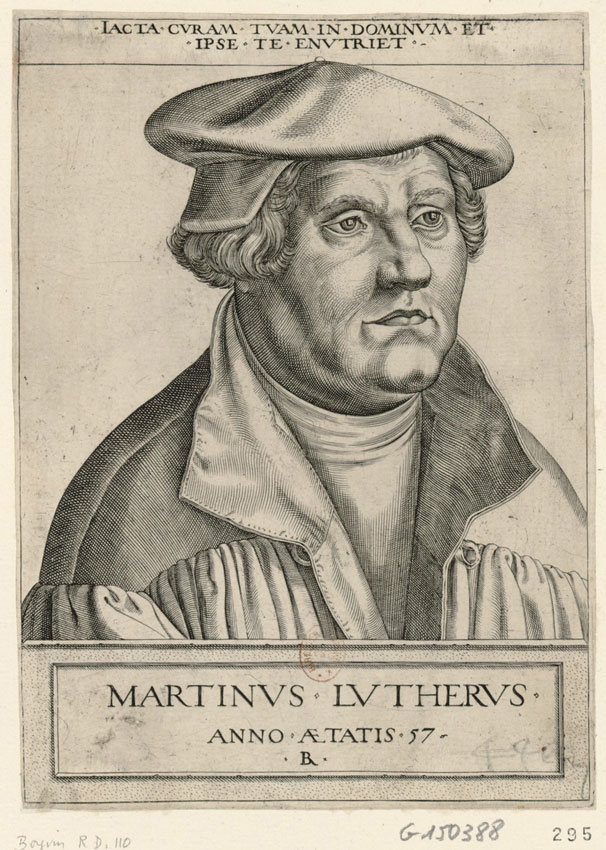 The boundaries between the permitted and the banned were sometimes very thin and unpredictable. Erasmus of Rotterdam’s popular collection of proverbs, the Adagia, was banned together with his entire opus, only because he did not take a sufficiently critical stance against the Protestant Reformation. Though exorcism was an acknowledged method of casting out demons and the devil, popular exorcism manuals like Flagellum daemonum by Girolamo Menghi were banned because they contained rites which were not compliant with the official Church liturgy. Though widely popular, Machiavelli’s political works were banned because they dealt with politics outside of the Church’s authority. Montesquieu’s proposal to divide political power into legislative, executive, and judicial in his De l'esprit des lois was considered to be politically subversive at the time. But it had a strong impact on numerous state and political regulations, and constitutional acts. 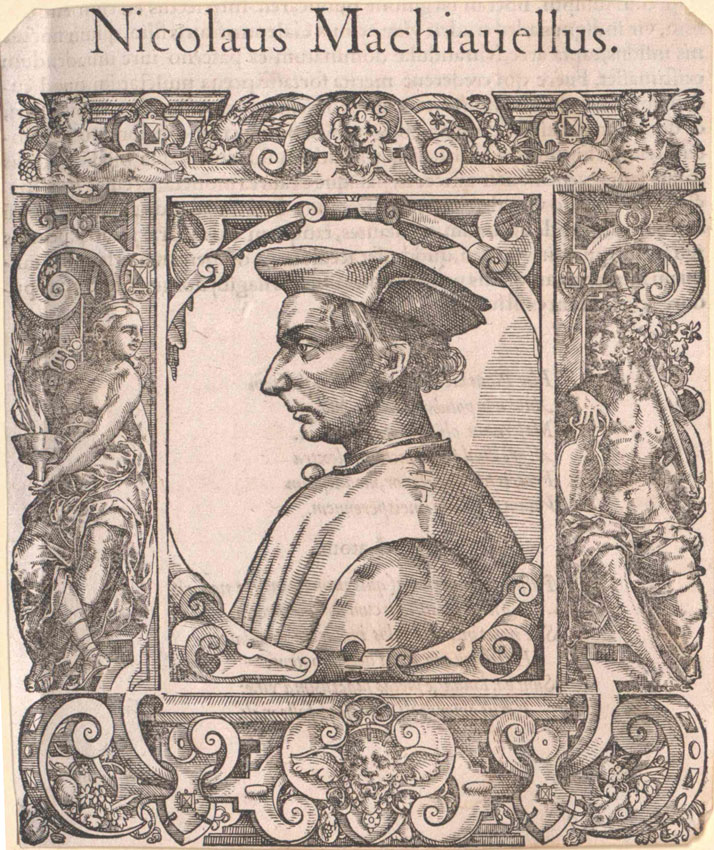 Baldassare Castiglione’s Il Cortegiano was the central reference work for aristocratic courtly etiquette throughout Europe. It was put on the Index because of its satirical comments and jokes at the Church’s expense. In order to prevent further opposition to the geocentric worldview, Nicolaus Copernicus’s De revolutionibus orbium coelestium was put on the Index in 1616. This was more than seventy years after it was first published! 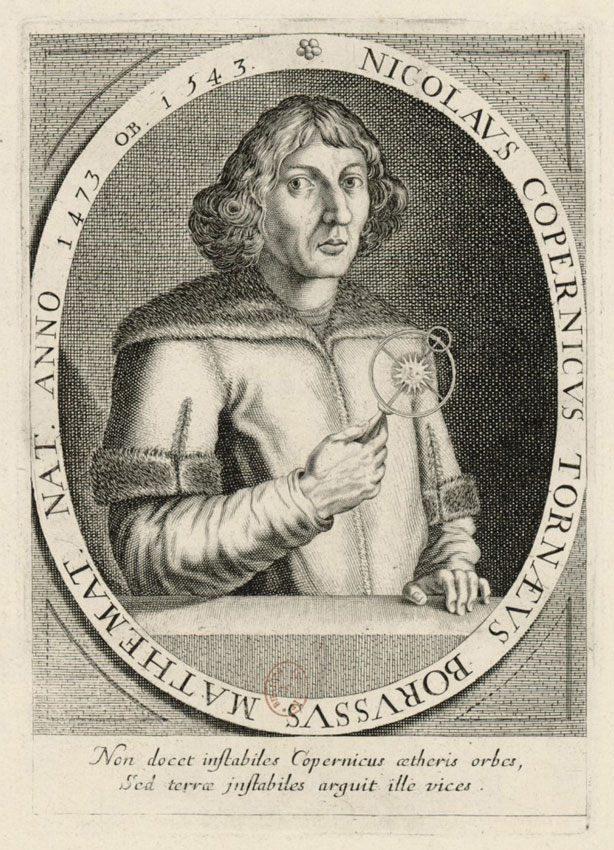 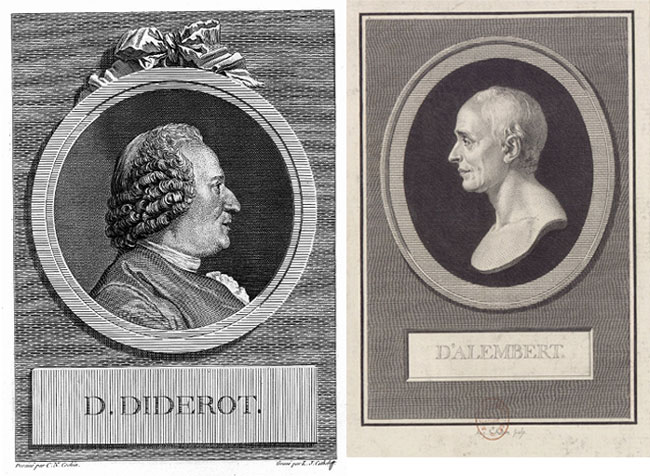 The novelist Ferrante Pallavicino experienced fierce revenge and was executed in Avignon because of his anti-papal and anti-Jesuit satires. Two notorious 17th- and 18th-century libertines and pornographers, Donatien Alphonse François Marquis de Sade and Nicolas-Edme Restif were in fierce personal disputes, but they appeared together on the Roman Index as well as on other censorship lists of the time.

Interested in book censorship? Read our previous blog post about it. Both posts are part of the Rise of Literacy project, where we take you on an exploration of literacy in Europe thanks to the digital preservation of precious textual works from collections across the continent.