The life and works of the influential composer Richard Wagner

When it comes to the life and works of the influential composer Richard Wagner (1813 - 1883), Europeana, once again, is able to bring together so much interesting material from many cultural institutions across Europe. First of all, there is his music: early recordings of Wagner's epic four-part Ring cycle, starting with Das Rheingold, then Die Walküre, onto Siegfried and - in every possible way, finally - Götterdämmerung. 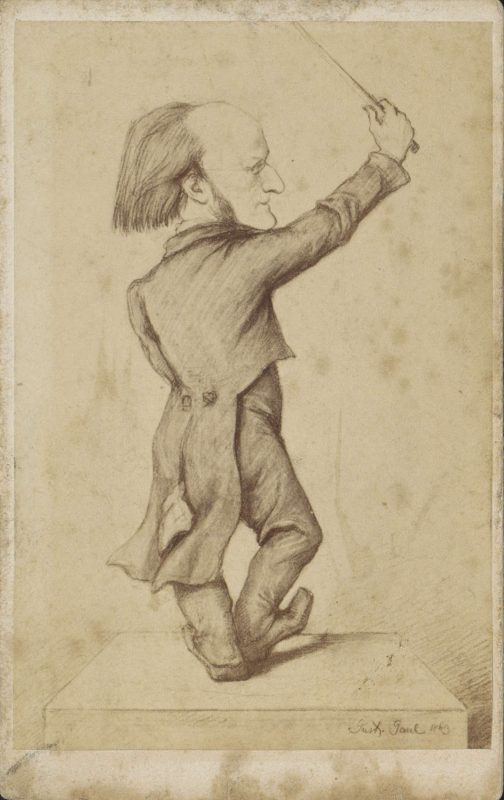 His other works - such as Parsifal, Die Meistersinger von Nürnberg and Lohengrin - are also well represented. Elsewhere on Europeana, there are various depictions of Wagner and his wife Cosima; and, also, musical scores, notes and letters in Wagner's hand.

Last but not least, there are several examples of the Wagner tuba on Europeana. This instrument, inspired by Adolphe Sax's saxhorn, was invented by Wagner to combine elements of the trombone with the French horn. The Wagner tuba, which rather resembles an oval-shaped French horn, is used to play the "Valhalla" leitmotif in Wagner's Ring cycle. 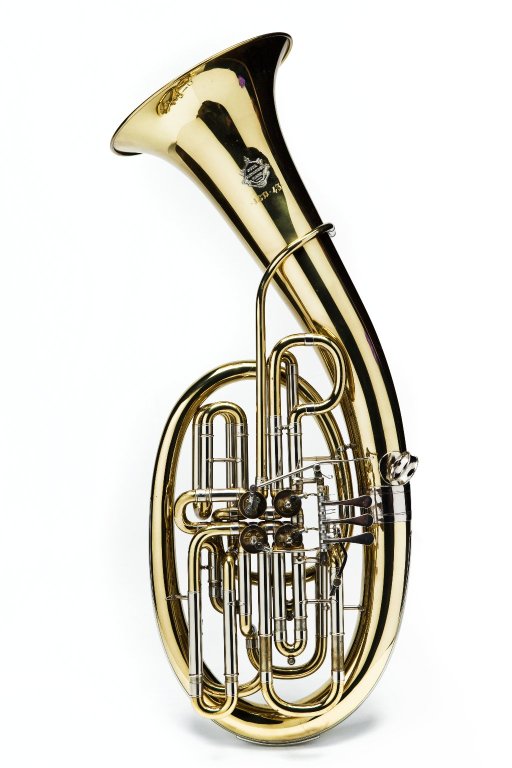