Mostly known as an author of the beloved books for kids around the world, Astrid Lindgren was also an outspoken supporter of children rights and animal protection. Learn more about her life in this blog.

Astrid Lindgren is mostly known as the author of beloved books for kids. From ‘The Children of Noisy Village’ to ‘The Brothers Lionheart’ and ‘Ronja, the Robber's Daughter’ Lindgren’s brave and smart characters inhabited the imaginations of millions of children around the world. Born in a small village of Näs in Sweden, her happy childhood inspired many of her future works. Time spent outside when helping her family on the farm and playing with her siblings awaken her love and curiosity of nature. 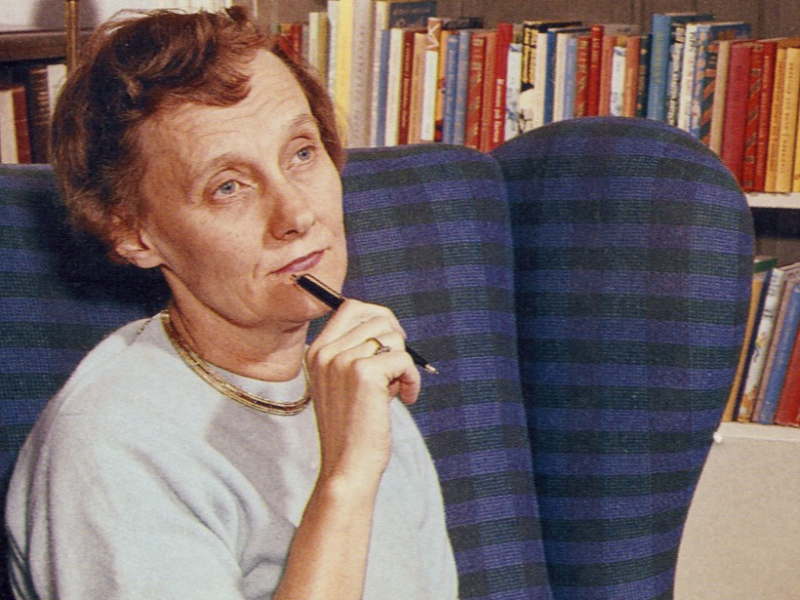 It may come as a surprise but Lindgren never aspired to be a writer. When she was at school, everyone expected her to follow this path, however, she was scared if she could ever live up to that. Later in life, Lindgren was constantly asked by her own children to tell them wondrous tales. One of her most famous characters was born when her daughter asked for a bedtime story about Pippi Longstocking. “Because it was a strange name, it had to be an equally strange girl”, Lindgren said. The story of the eccentric and independent redhead would never become a book if Lindgren didn’t sprain her ankle and decided to write down Pippi’s adventures while being forced to rest. When the book about Pippi was published in 1945, it became a huge success that changed Lindgren’s life. After that, Lindgren was not afraid to write any more.

‘And so I write the way I myself would like the book to be – if I were a child. I write for the child within me.' 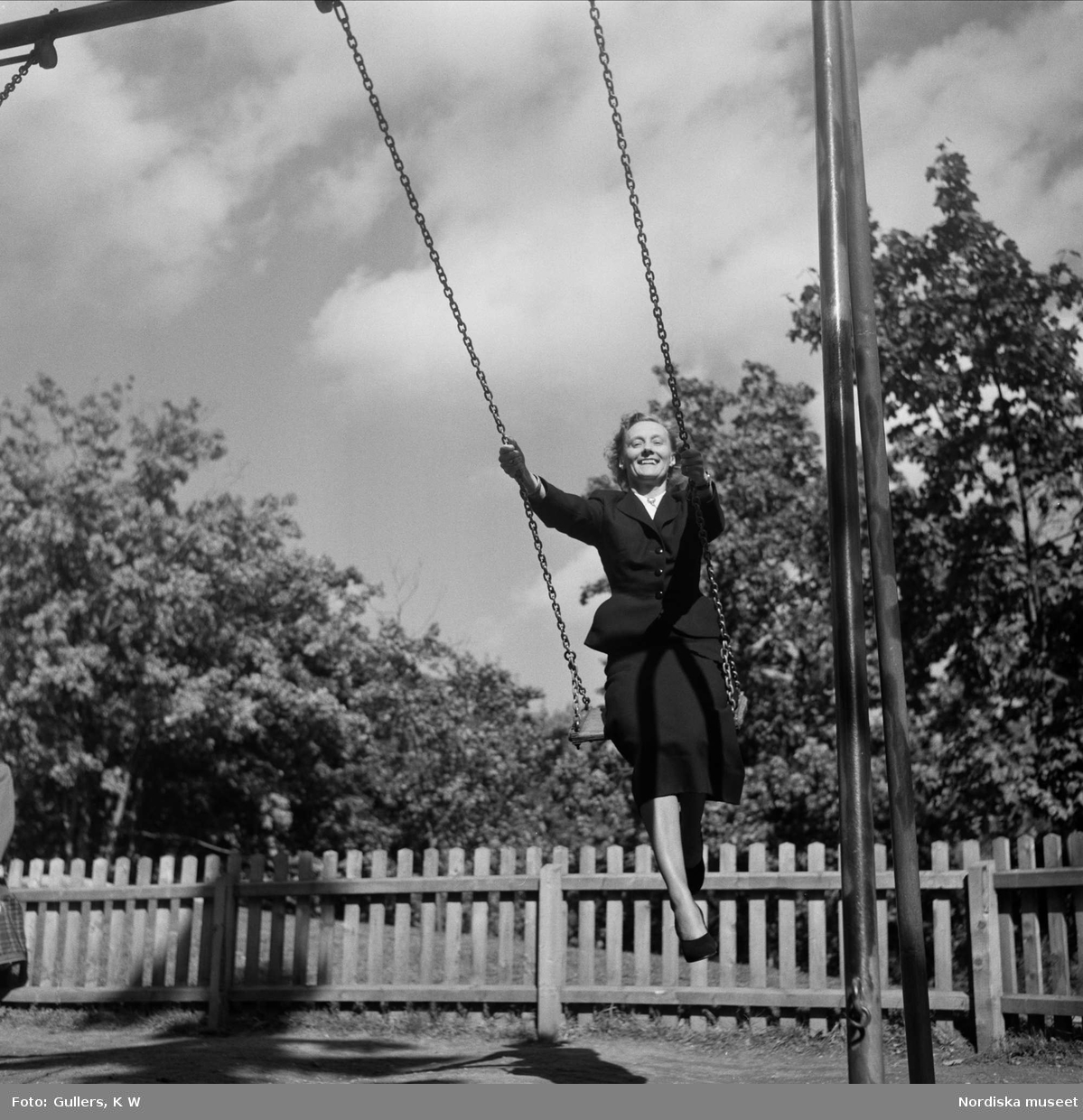 Lindgren did not distinguish herself only as a bestseller author but also as an outspoken supporter of children rights as well as an advocate for environment and animal protection. She fought fiercely to promote better treatment of the farm animals. It is also thanks to numerous articles she wrote between 1985-89 that positive changes in policies concerning animal welfare come about. In 1988 the Swedish government introduced a new law called in her honour Lex Lindgren. Always true to her convictions, 80 years old Lindgren viewed the event somewhat critically: 'Am I supposed to be flattered to have had this law, which in its present state is toothless, named after me?'.

In contrast to her peaceful storylines, her personal life was not free of hardships. Lindgren knew the challenges of bringing up children while being part of the workforce. She was a young working single mother - when she was nineteen her son had to be fostered abroad and Lindgren did everything to regularly visit him and write him letters. This experience gave her a greater understanding of the importance of carefree childhood.

‘Give the children love, more love and still more love – and the common sense will come by itself.’

Astrid Lindgren in a debate concerning the rights of children in the “Husmodern” magazine, 1948

Lindgren seized every opportunity to criticise oppressive upbringings. When receiving the German Booksellers’ Peace Prize in 1978 she denounced the brutality of corporal punishment. Her speech “Never Violence!” inspired a Swedish legislative reform that prohibited physical punishment against children.

Lindgren’s funeral in 2002 was symbolically held on 8th of March, International Women’s Day, and it was attended by the street crowd of thousands of people, touched by her kind and magical worlds. Her books have been translated into 107 languages, bringing strength and joy to new generations of readers.

‘If I have managed to brighten up even one gloomy childhood – then I’m satisfied.’

Astrid Lindgren, after receiving a note ('Thank you for having brightened up a gloomy childhood.') from a reader she had met on the street.