All of Europe is my country

Migration and making a new life in Europe

Europeana Migration brings together digital collections dedicated to the theme of migration to, from and within Europe, sourced from both cultural heritage institutions and the public.

'I brought today my European Health Card. This illustrates my sense of being European, of the blurring of borders and feeling safe wherever I am. All of Europe is my country, and that is kind of amazing when I think about it.' 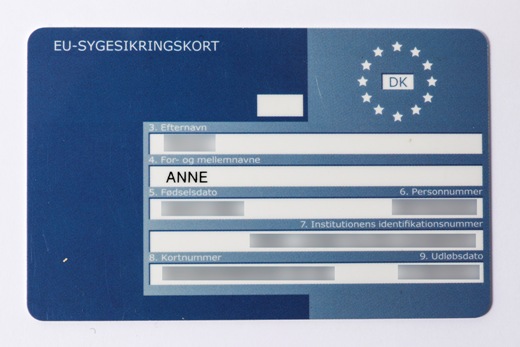 'There was a very complex situation in all of Europe when I arrived: terrorist threats, rising xenophobia and nationalism. This was particularly seen in Poland. In a smaller city, like Łódź, you can feel more directly the nationalism and conservative ideas. 'In the university, I took courses with Polish students. Often I was the only foreigner in the course; the Polish students would sitting separately from me. 'In supermarkets and train stations, it was hard for all the foreigners. Some experienced discrimination a lot. One of my friends was hit by someone in a nightclub.'

Read 'How it was challenging to study in Łódź | José' 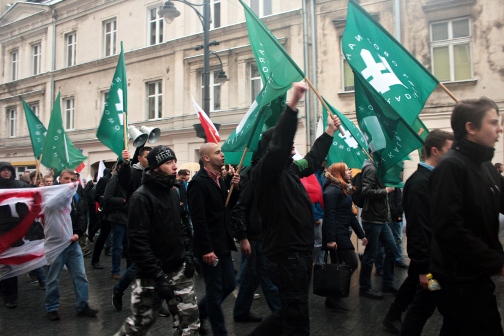 'I found a job, worked hard and used my EU Freedom of Movement to find somewhere I could bear to live. My retirement was well organised: from the warmer countries in the EU, the obvious choice was Spain, because I already spoke Spanish. The warmest part is the Canary Islands. I had spent a winter there and loved it.'

Read 'From a Serial Migrant | Elisa' 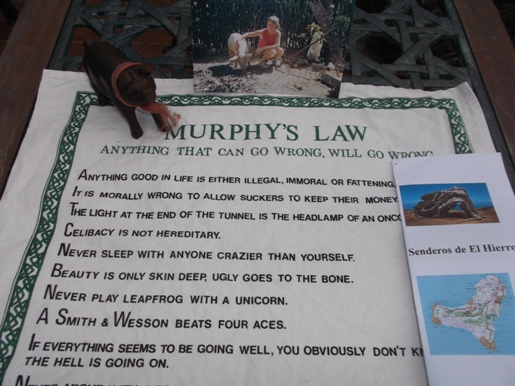 'And I was lucky to see a lot of Europe. I travelled to almost 30 countries - all in the space of 6 months! I think I actually only stayed three weekends in Łódź, the rest I travelled. I tried to travel with people linked to those places: like going to Romania with a Romanian friend. I tried to prioritise parts of Europe in the east, with hard histories: the Balkans, the Baltics.'

Read 'How it was amazing to study in Łódź | José' 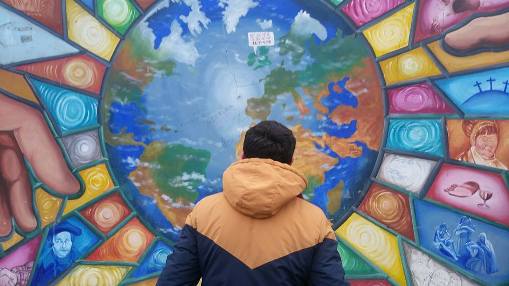 _'I love being somewhere where you can be somewhere else in an hour. In Australia, you travel an hour from Melbourne and you're still in Melbourne. Here I could be in Poland in an hour or Lithuania and there's so many more cultures to explore within easy reach. Maybe people in Europe take this for granted.'

Read 'The only Australian in Ireland | Chris' 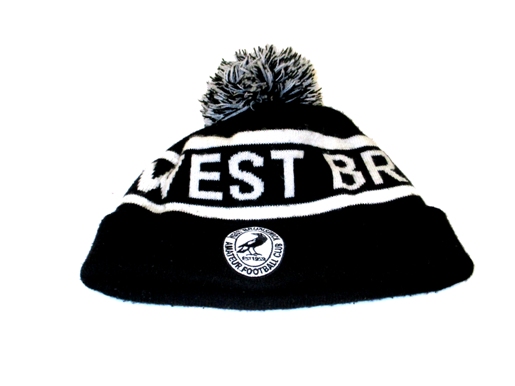 'Diana dreamed that Europeans could have equal rights all over Europe. But the reality was different. The 'Wall' came down in 1989 but the division between East and West was still present on our continent. 'From 1999 to 2007 (when Romania joined the EU), it was a time full of struggle for Diana. Finally she received annual work permits and was able to make a living in Belgium. Her parents were sad and lonely in Romania. Her father never came to Brussels to visit Diana. He died 5 months before I was born.' 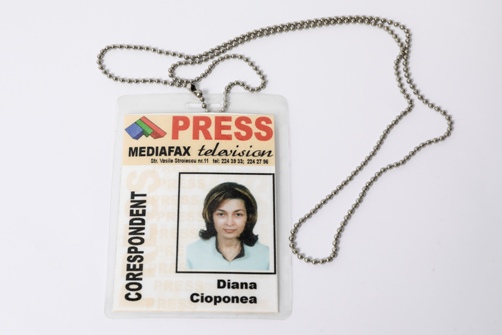 'I am Spanish and I was in Holland when the anti-austerity movement known as 15M emerged in Spain. 'I lived it with great intensity and I got involved in the movement with other Spaniards from Holland. This allowed us to give visibility to what was happening in Spain and to try to get the Dutch to join our anti-austerity demands.' 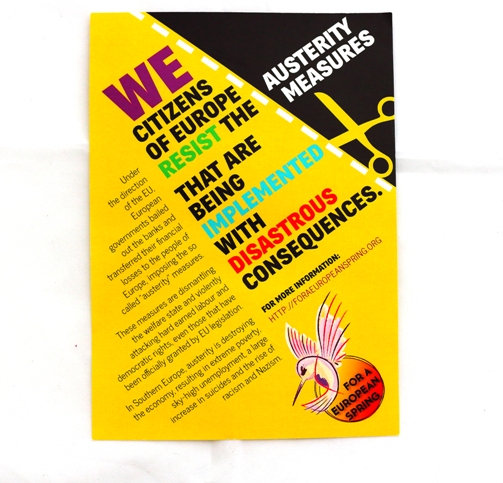 'I'm a big techno fan. Wherever I go - England, Spain, Italy - techno is with me, it's my European heritage. Here, I discovered different techno music. I go to different festivals where I can discover new music. Techno is part of my movement around Europe - wherever I go I ask 'where is the techno club?' 'It's easy to move around in Europe and techno is part of that. I was listening to this music today. Music is what I bring wherever I travel.' 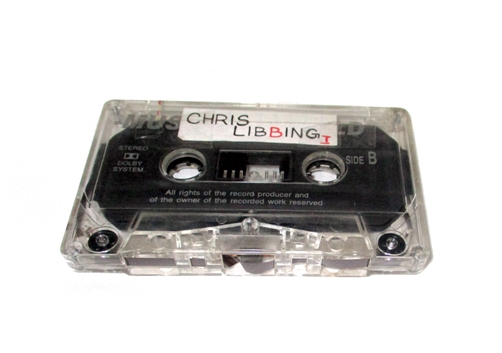 What does Europe mean to you?

Let us know in the comments, or add your own story to Europeana Migration.

This blog post is a part of the Migration in the Arts and Sciences project, which explores how migration has shaped the arts, science and history of Europe. Image credits

All images contributed to Europeana Migration by the contributors under a CC BY-SA licence.