Exploring the history of hairstyling

Curls, twists, waves, updos or a good quiff, these are just a few examples of the popular hair styles in the 20th century.

We've been worrying about how our hair looks since thousands of years ago. Even the big Greek writers Aristophanes and Homer both mentioned hairdressing in their writings.

The word 'hairdresser' appeared in Europe in the 1600s. Since then, hairdressing has been considered a profession. But in the early days of  hair styling, only the wealthy men and women could afford a hairdresser.

During the 20th century, beauty salons became more popular, as did the barbershop for men. More and more salons opened and became the place where people would go to socialise and get a perfect new hairdo. Below we have gathered some great photos of hairdressers and their happy visitors. 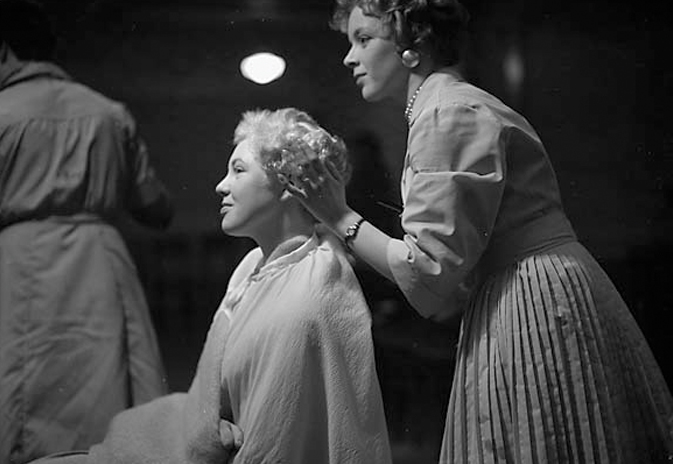 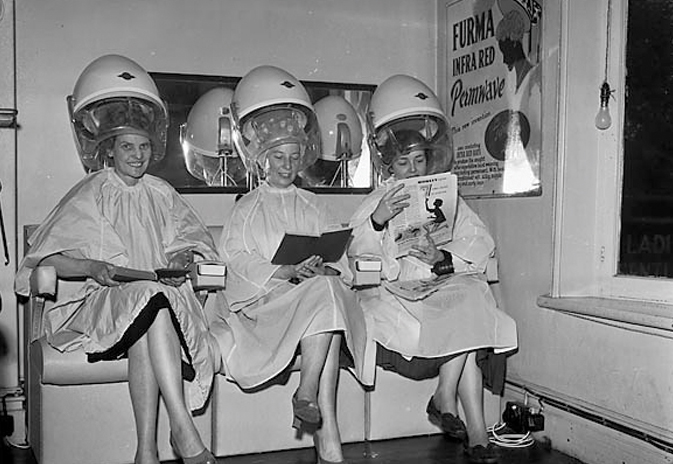 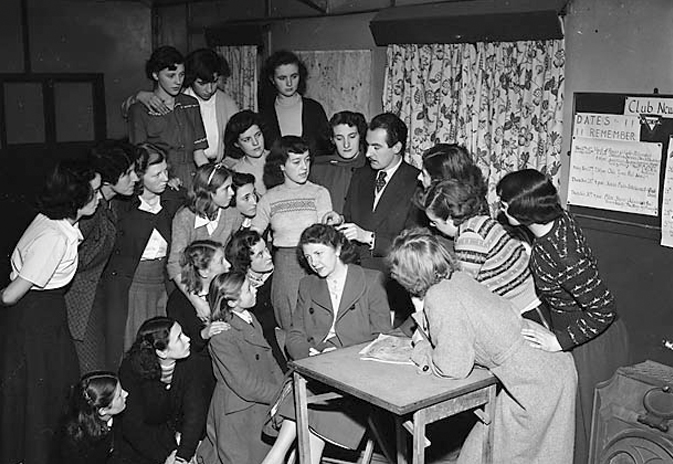 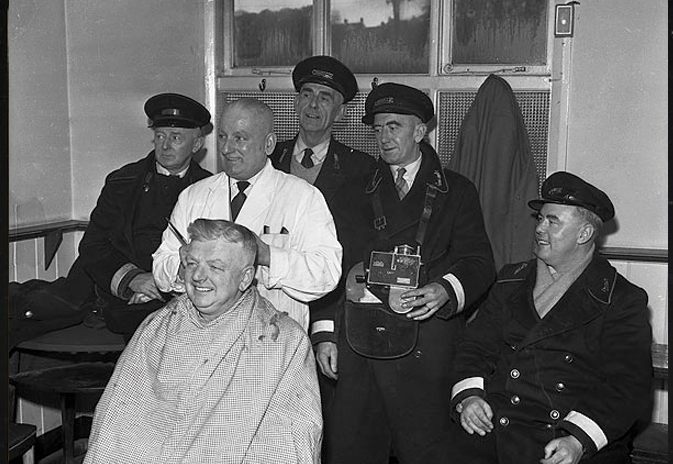 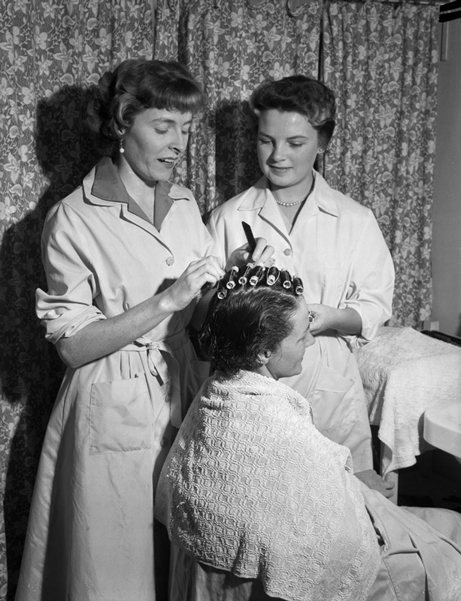 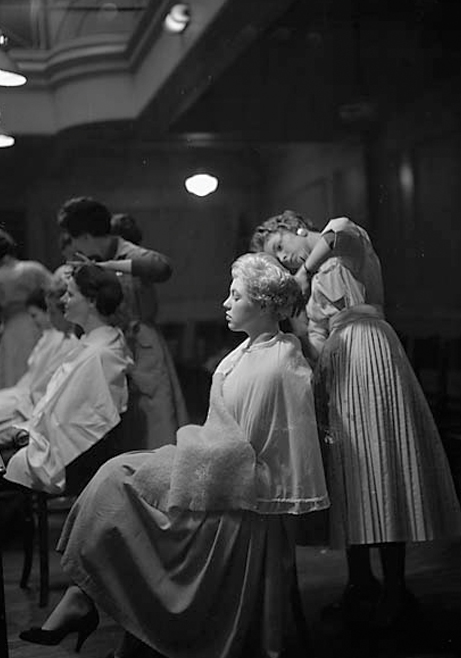 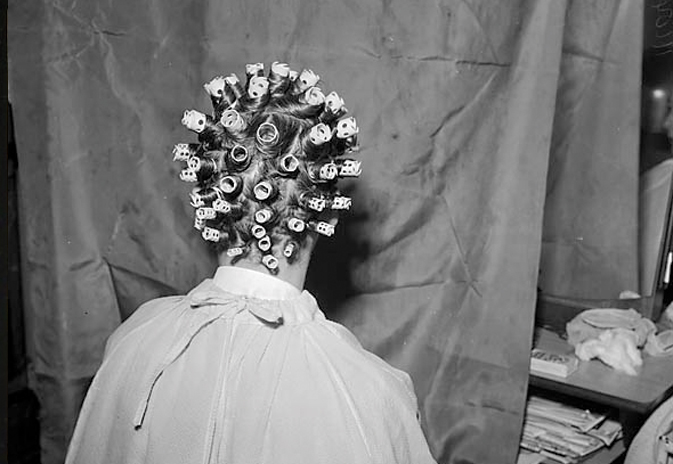 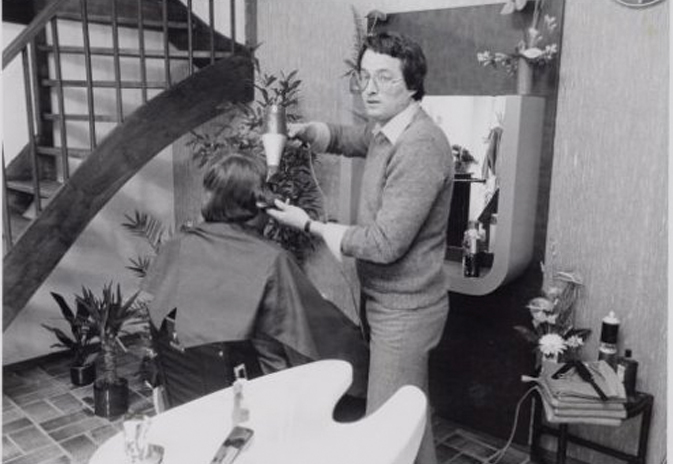 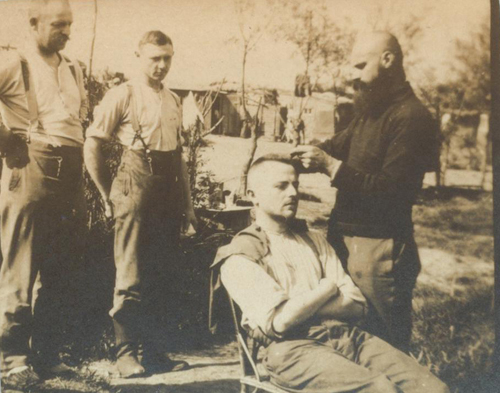 Albert Schwanz the hairdresser, is proceeding his work in the military during WW1 - CC BY-SA 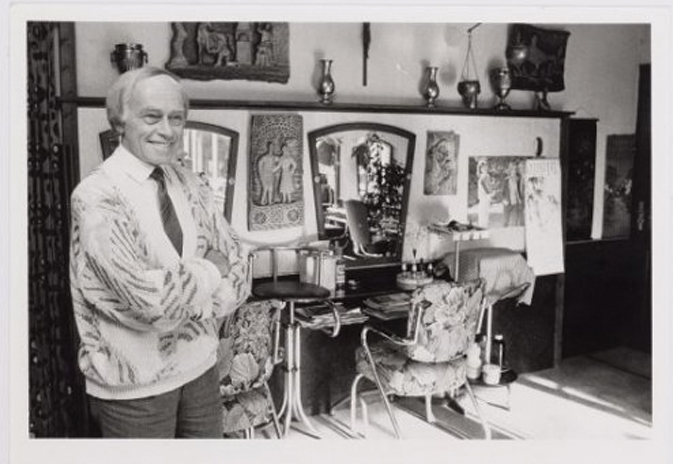 Kees van Kooij in his salon - CC BY 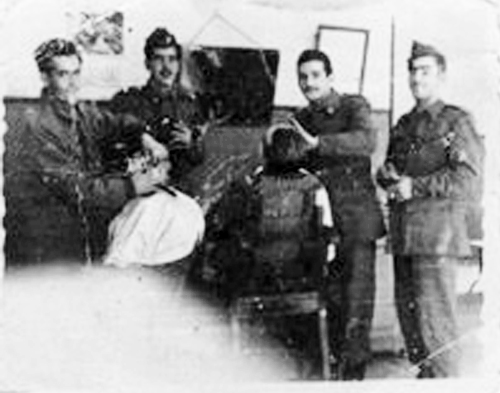 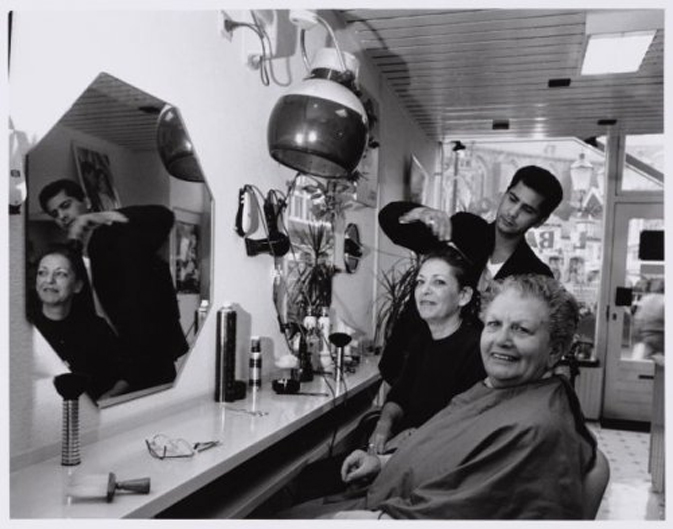 The hair salon behind the city hall - CC BY 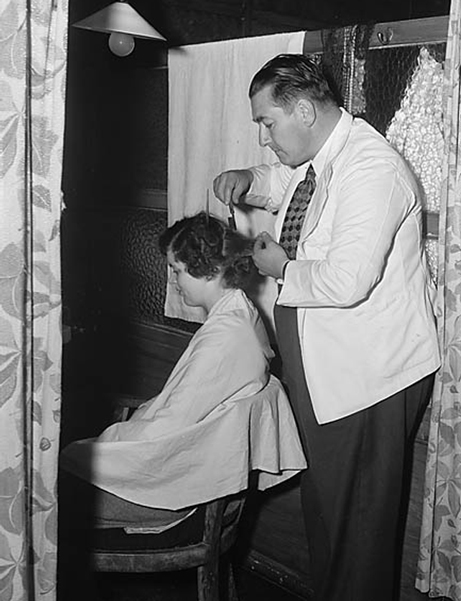 A man working on a new hairdo - CC BY-NC-SA