The Correspondence of Heloise and Abelard

Love, Friendship and Philosophy in the Middle Ages

What led to the most famous medieval correspondence? A thwarted love affair! The passionate relationship between Abelard and Heloise in 12th-century France was well-known even in the Middle Ages and has remained popular ever since. 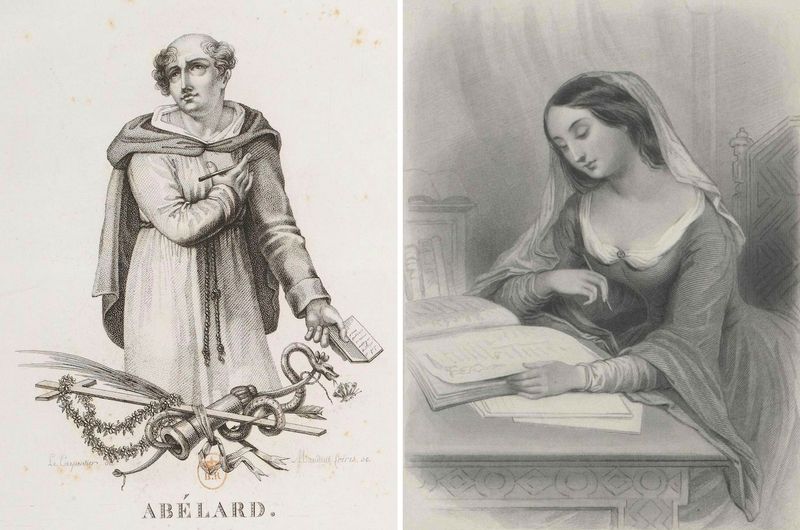 The scholastic philosopher and theologian Peter Abelard, described by Peter the Venerable as 'the Socrates of France, the sublime Plato of the West, our Aristotle', was as brilliant as he was controversial. His thought and works on morality, theology and dialectic were of great importance. Besides these contributions, he is also remembered as the castrated lover of Heloise d'Argenteuil. The story of their passion has made Heloise and Abelard one of the great couples of legend: their correspondence was quoted as early as the 13th century by Jean de Meun in the Romance of the Rose, and François Villon mentioned it in 1461 in his Ballade des dames du temps jadis, which was set to music in 1953 by Georges Brassens.

Where's Heloise, the learned nun, For whose sake Abeillard, I ween, Lost manhood and put priesthood on? (From Love he won such dule and teen!)

Their story tells of the love that grew between one of the greatest minds of the early 12th century, then 40 years old, and his brilliant 18-year-old student. The affair led to their secret marriage and the birth of their son, Astrolabe. However, it also caused conflict with Heloise's family and resulted in Fulbert, a powerful canon in Paris, giving the order for Abelard to be castrated as punishment. 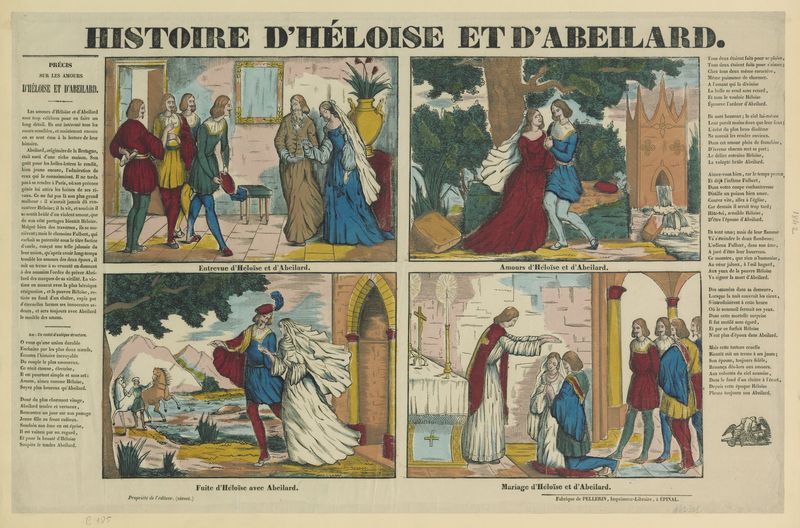 ... of an Exceptional Couple

The Letters of Two Lovers (Epistolae duorum amantium) were discovered in the 15th century, but lay forgotten until the 20th century. Some scholars have recently attributed them to Heloise and Abelard, believing these letters could be the passionate correspondence of their youth. Better known are the letters translated by Bussy-Rabutin in the 17th century. These were exchanged after the lovers’ forced separation and their later entry into religious life, when Heloise was abbess of the Paraclete and Abelard a monk in Saint-Denis. 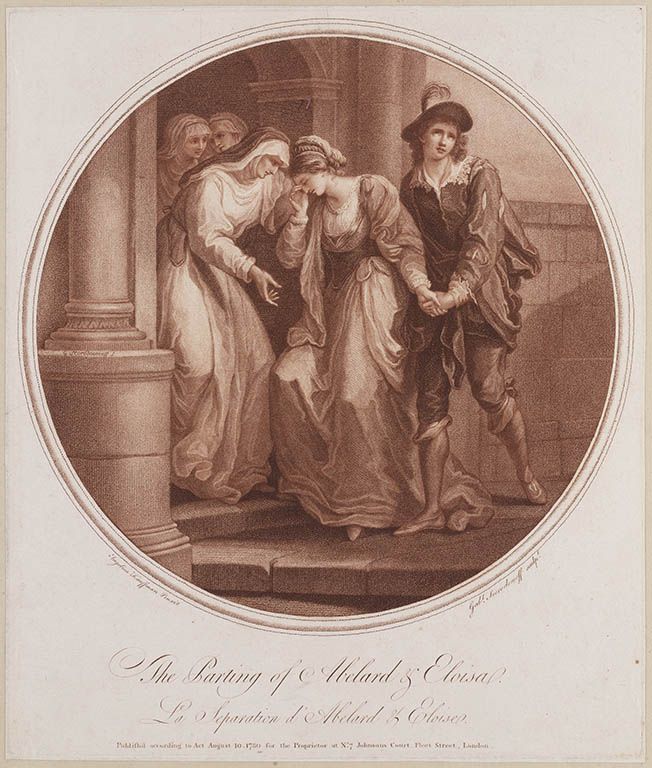 The Parting of Abelard and Eloisa, engraving by Gawrila Skorodomoff based on Angelica Kauffman, 4th quarter of the 18th century, Teylers Museum, CC BY-NC

The oldest letter from Heloise to Abelard in this collection was written nearly 20 years after she entered the convent. She seeks to resume their past relationship while at the same time encouraging him to focus on faith and religion. In this exchange, where Heloise truly exists as Abelard's lover and wife in only five letters that have been preserved, the former lovers discuss Benedictine rule and Heloise in particular provides a critical reflection on monastic life. To continue celebrating a love story that took place a thousand years ago, why not visit the tomb where Heloise and Abelard have been reunited, finally and forever, in the Père Lachaise Cemetery in Paris? 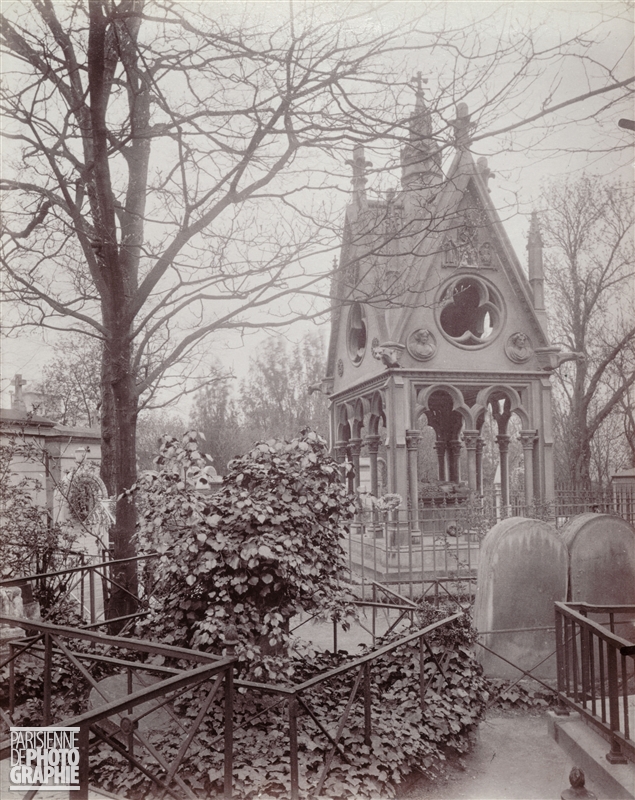 By Monique Calinon Department of Literature and Art, National Library of France