Once upon a time: finding fairytales in collections

How old were you before a cracked mirror no longer filled you with dread? And a forest no longer conjured up thoughts of witches and wolves? Even if we haven’t read them for many years, fairytales enter our psyche in a very special way. Tomorrow, it will be 312 years since the death of Charles Perrault, the father of the modern fairytale. It's perhaps not a date nor a name that mean very much, but the influence of this man, and his vivid contribution to our collective imagination, have little diminished since his death in 1703. 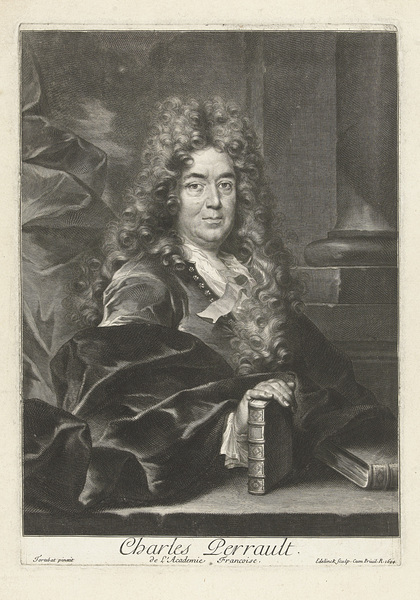 Along with maybe better-known writers like Hans Christian Andersen and the Brothers Grimm, you can thank Perrault for many of your most cherished childhood stories. A subversive at heart, and a critic of Louis XIV’s court, he rescued popular oral tales from disappearing into the mists of time, immortalising them in a slim volume of tales published at the end of the seventeenth century.

The book was a huge success, and Perrault became a well-known figure in Paris’ literary circles. Even if you haven’t read Perrault’s book, you’ll know his characters well, from Little Red Riding Hood and the fearsome wolf, to the pirate Blue Beard and Cinderella. 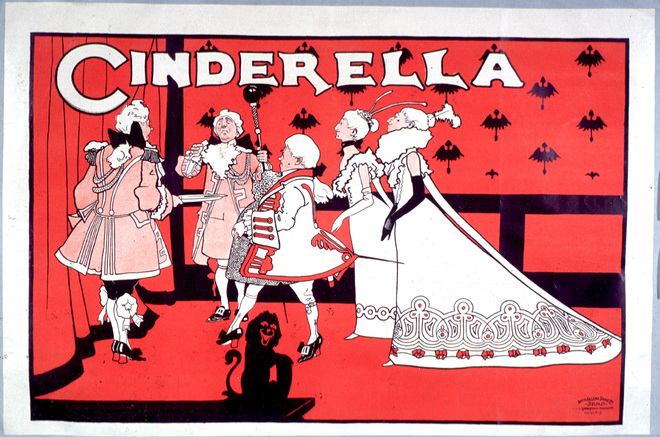 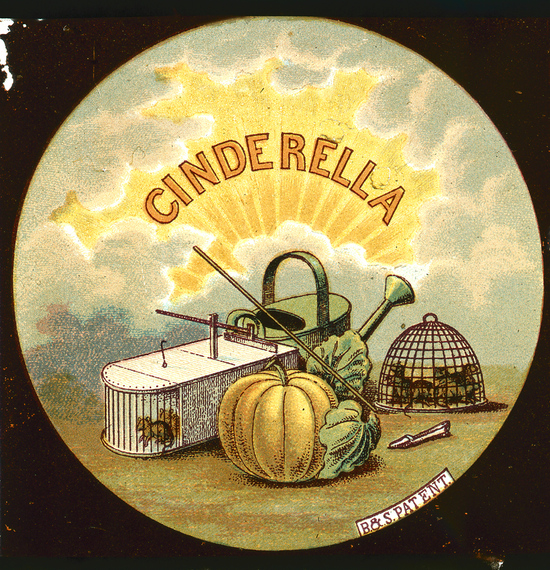 So why do these tales endure? Well, there are lots of theories; some suggest they tap into our buried urges and deepest fears, while others read them as timeless tales of good and bad, teaching children, and society at large, what makes right from wrong. As these different objects from our collections show, the stories take the real world and real people and give them a fantastical twist. Numbers, colours and everyday objects acquire mystical powers - threes and sevens spell luck and magic, while shiny red apples become synonymous with danger. 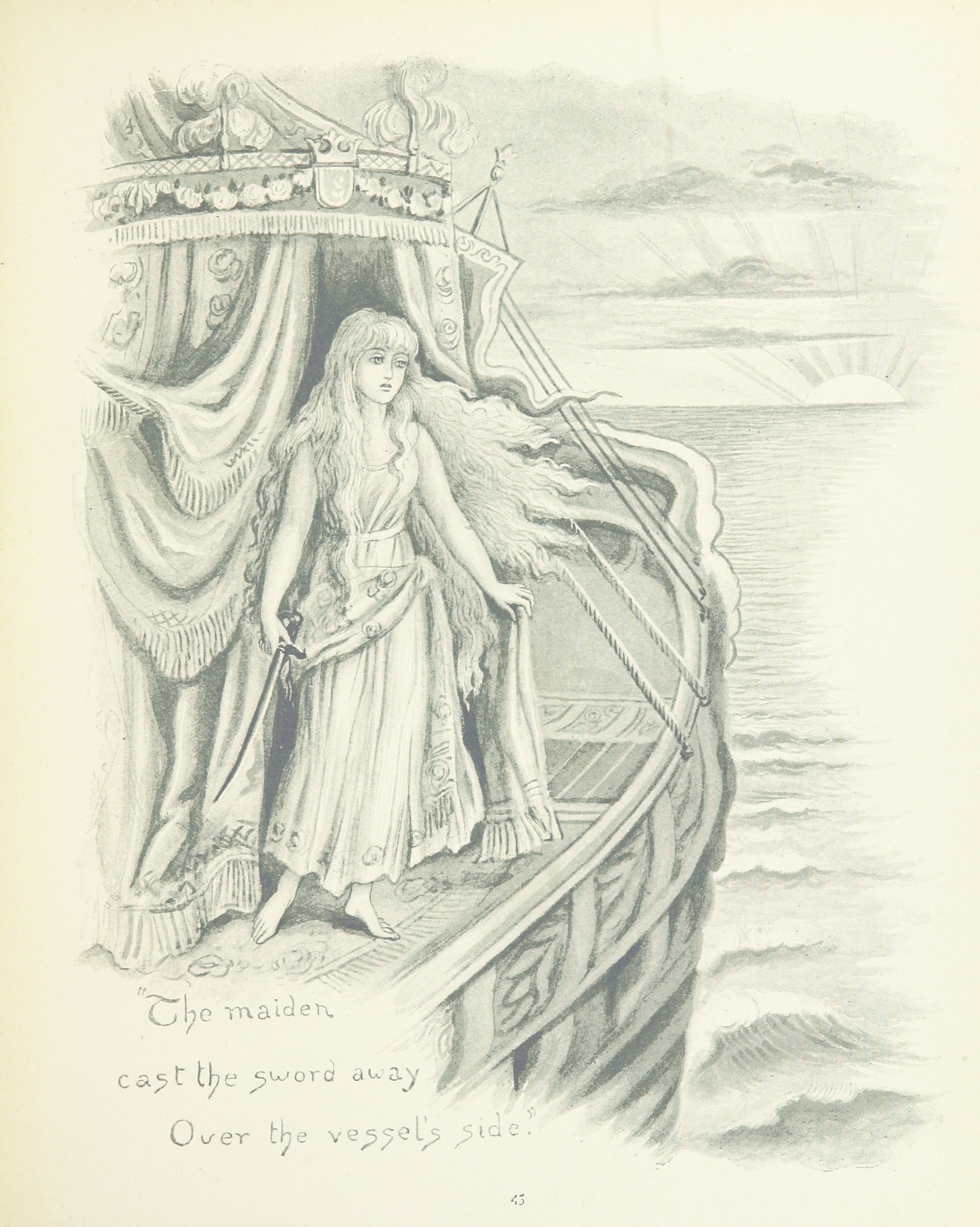 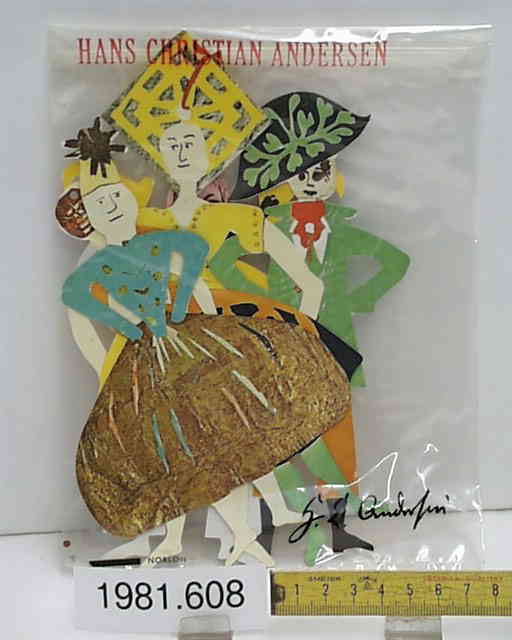 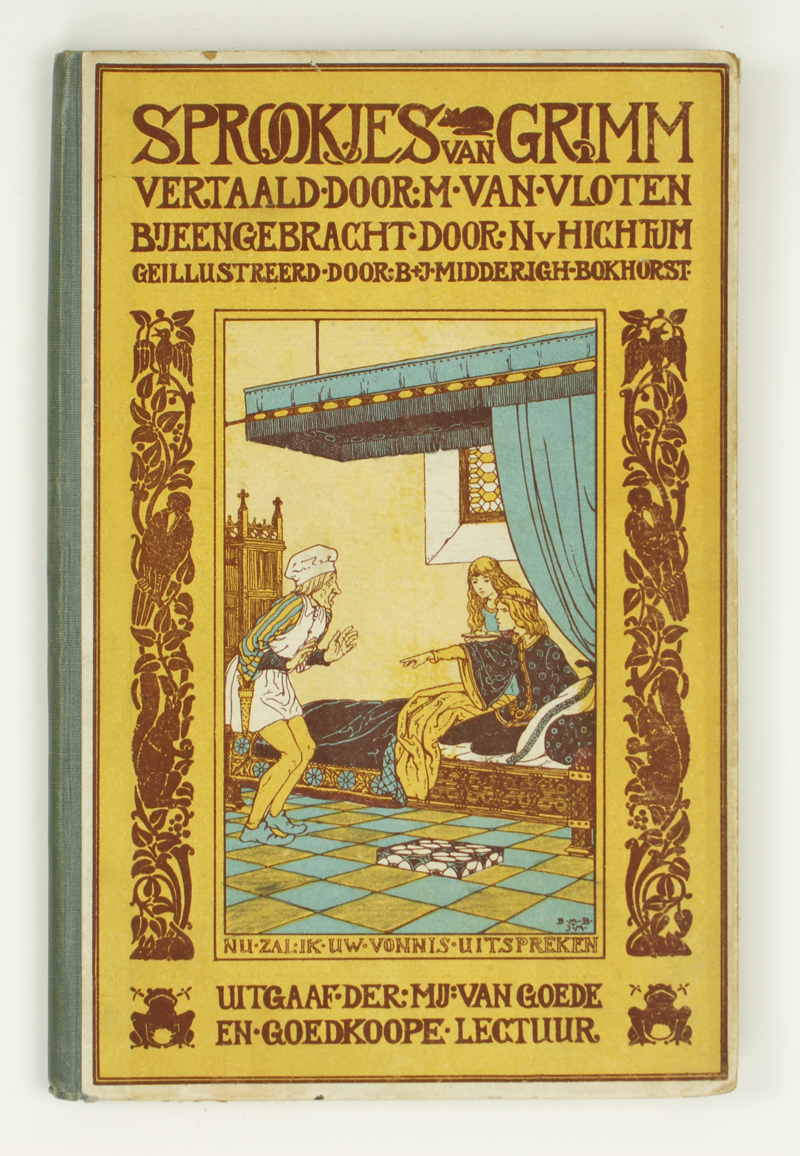 Andersen's The Little Mermaid, some papercut figures inspired by his tales, and a copy of Grimm's Fairytales. 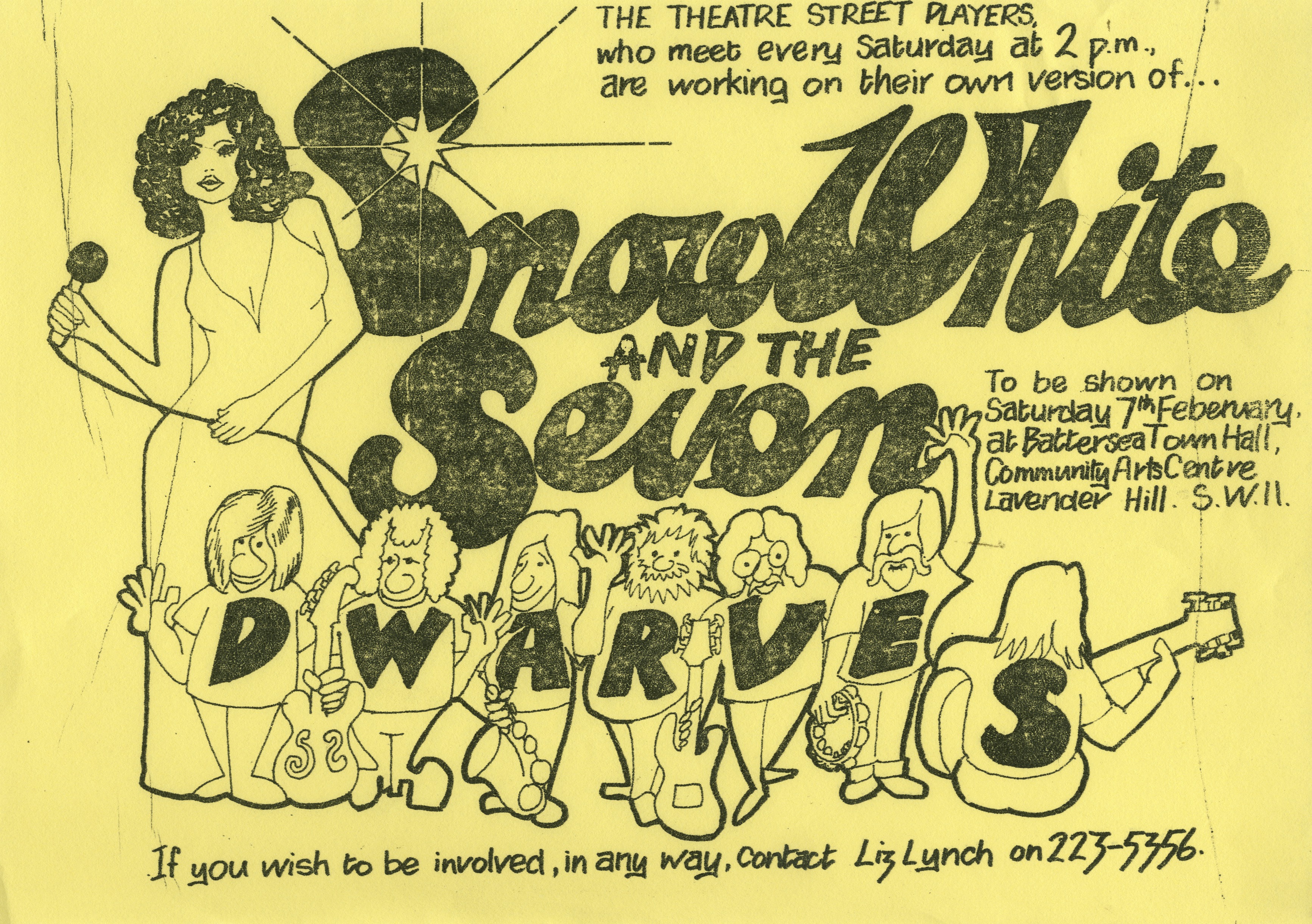 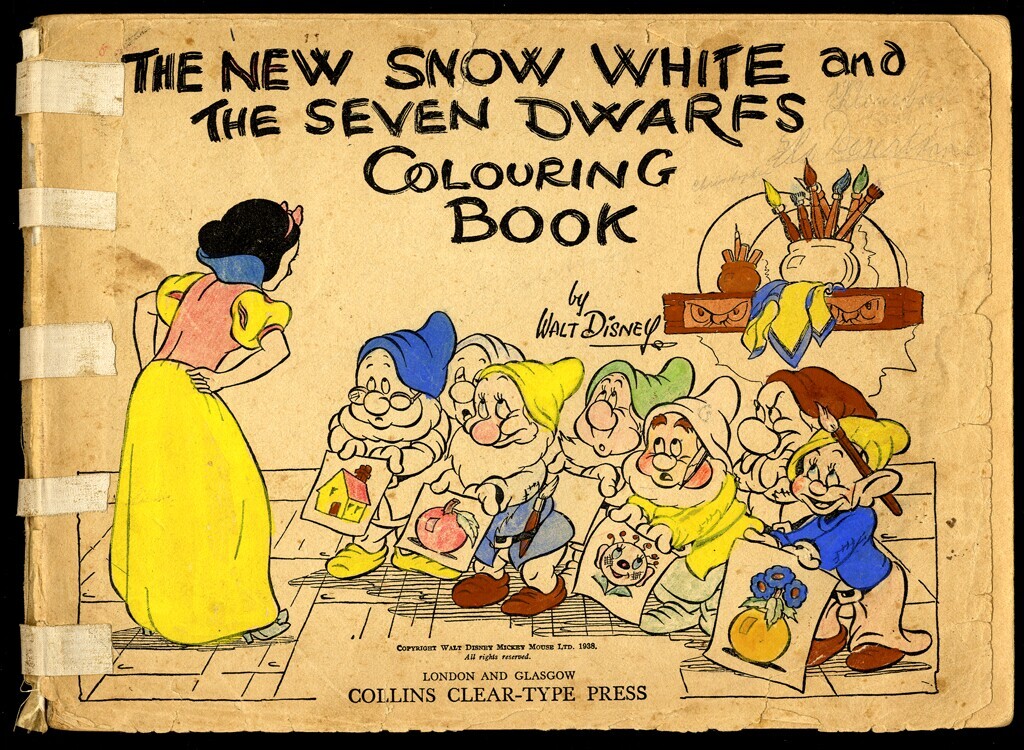 Snow White, a German fairytale, first published by the Brothers Grimm in 1812.

Whatever their hidden meanings, it's clear from a journey through our collections just how much they’ve captivated imaginations of storytellers, actors, painters and writers across Europe. A book of fairytales is often one of the first things a child will own, no matter where they live, and it offers them a pass into the world of our shared cultural heritage. So, which tale did you love the most? 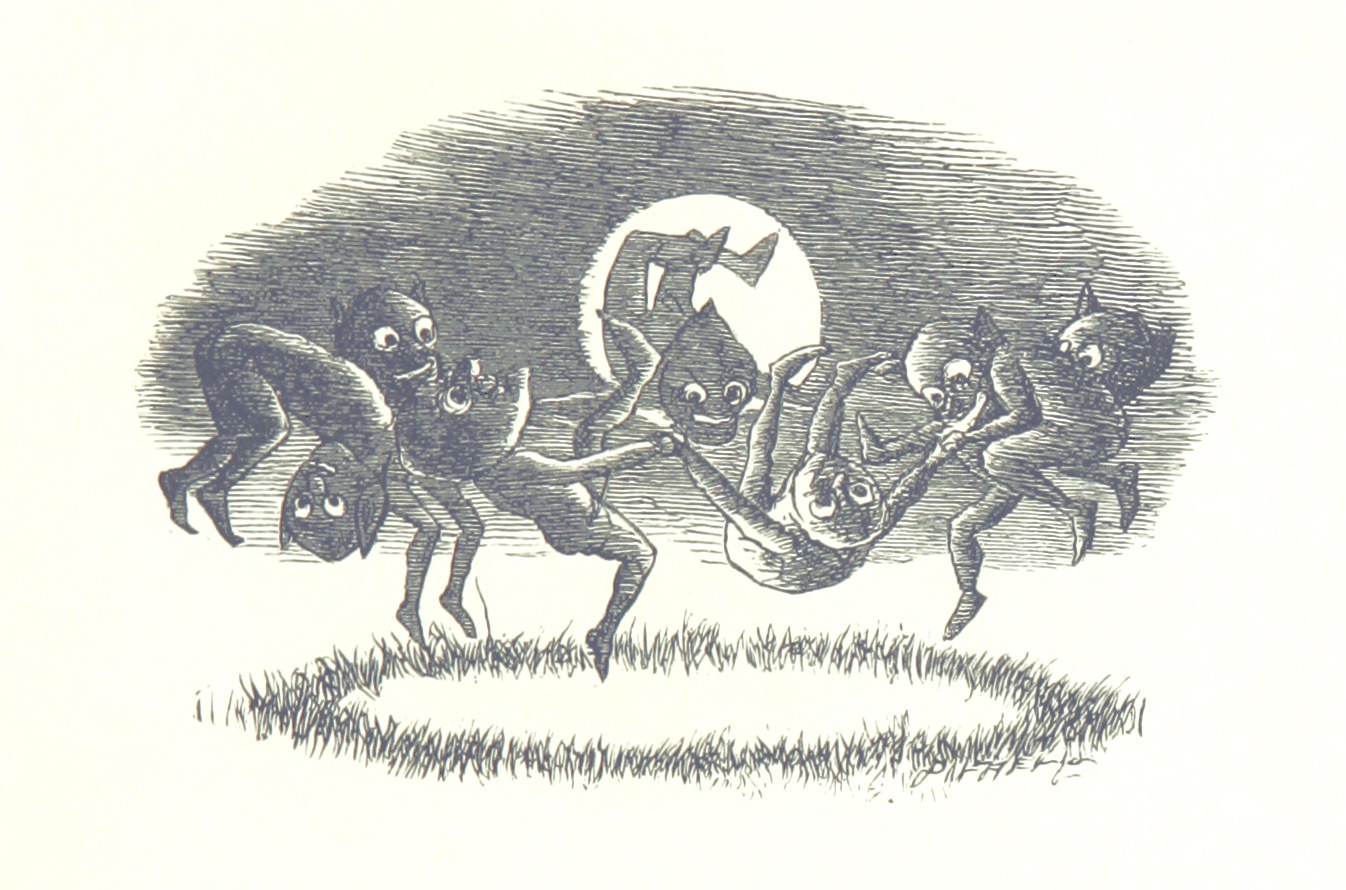