Life on the edge: the story of St Kilda

With its sheer cliffs and glassy waters, the archipelago St Kilda sits at the northern tip of the British isles, the westernmost part of the Outer Hebridean islands. As you might expect from such a far-flung location, the distance from the mainland plays an important role in the island’s history. 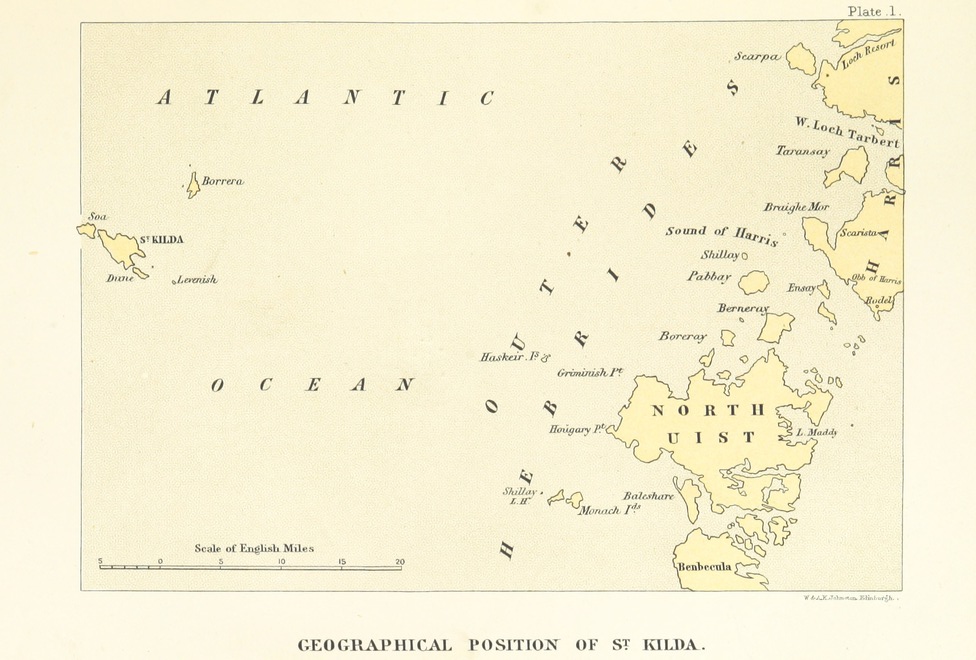 The population of St Kilda has always been small, rarely exceeding a hundred people, and visitors seldom make it across the notoriously rough seas. In August 1930, it was evacuated altogether after the remaining community of 36 St Kildans wrote to the government asking for help to start a new life on the mainland. Much of life on the islands was steeped in tradition for many centuries. St Kildans lived on a diet of seabirds and produce native to the island, and after each house was provided a loom, woven fabrics like tweed became the main export. Below, you can see some pictures from the University of Edinburgh which capture life on this unusual isle. 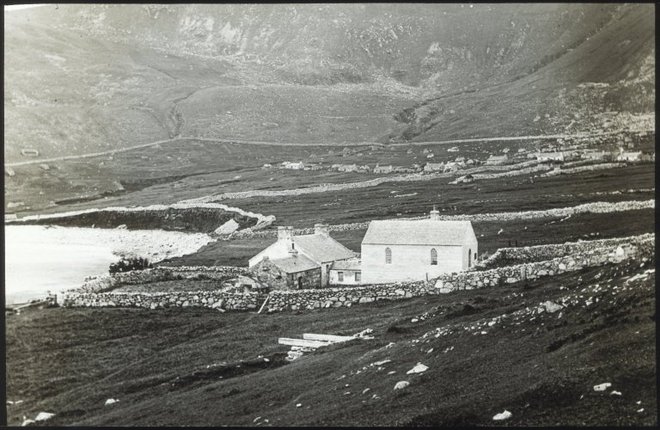 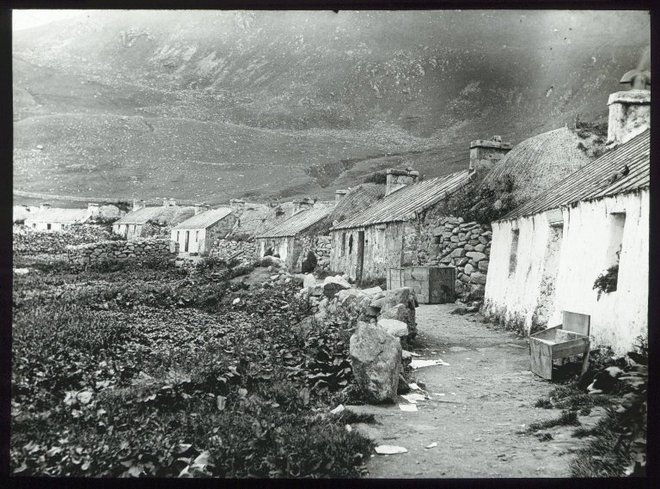 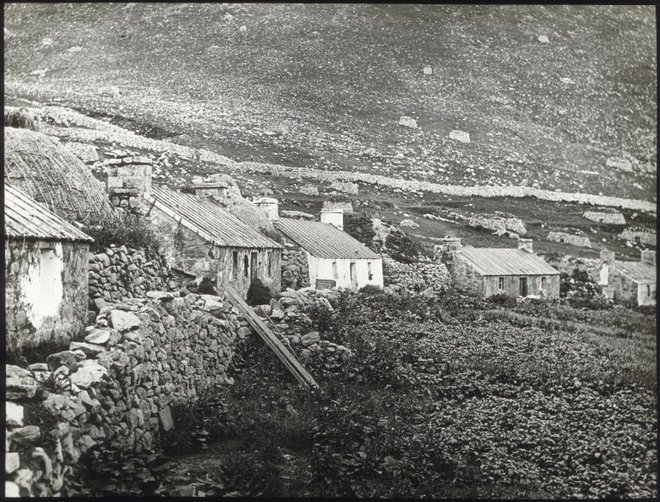 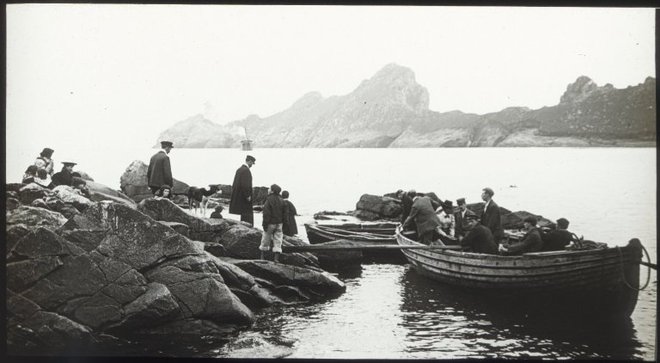 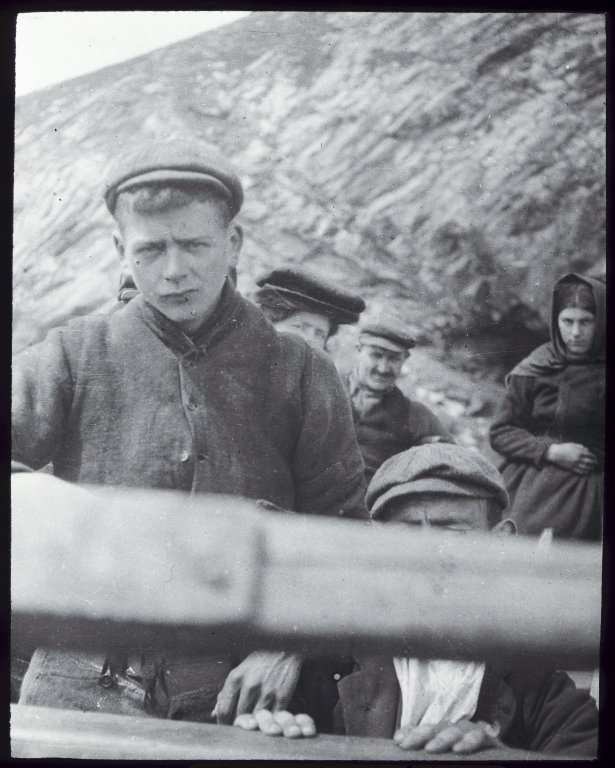 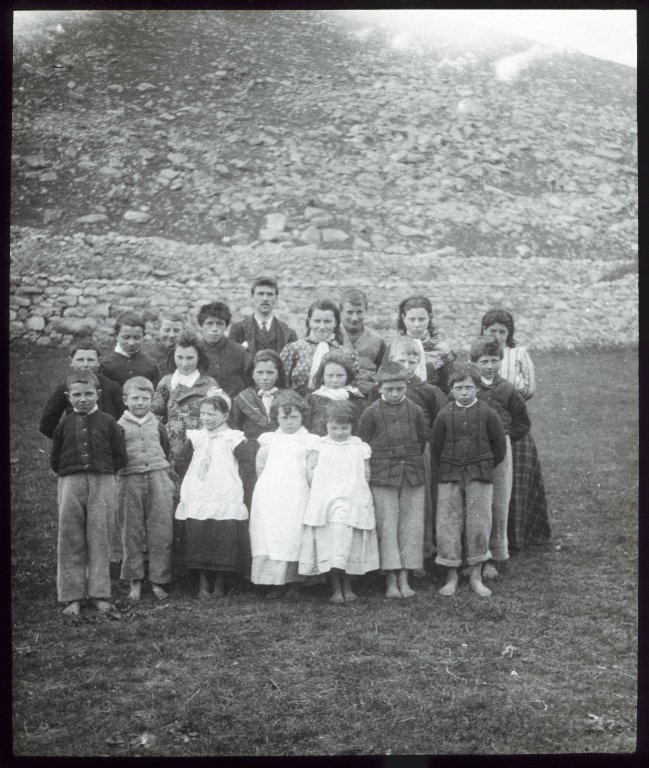 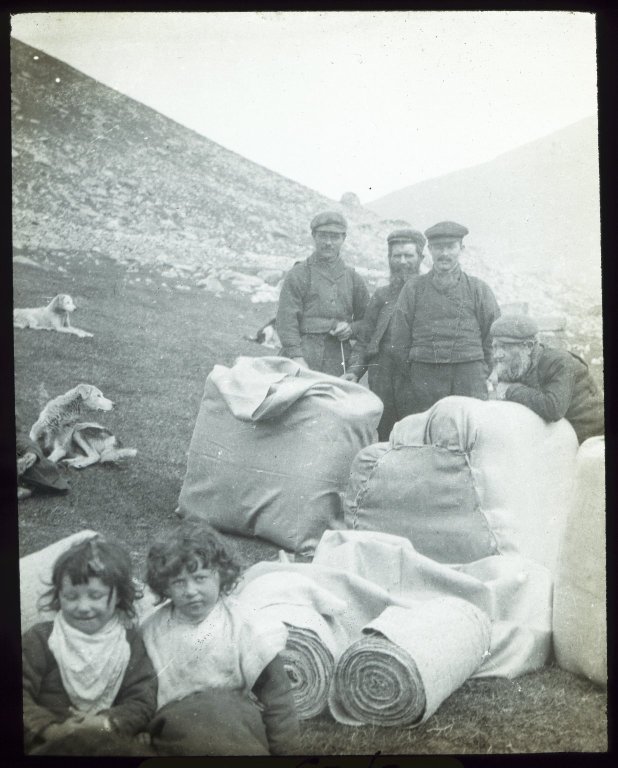 As some digging through Europeana's collections about St. Kilda will reveal, during the eighteenth century, the island had a more unsettling story to tell. From 1734 to 1740, Rachel Erskine, or Lady Grange as she was known, was confined on the island, sent there by her husband, James Erskine of Grange. Lord Grange was a prominent judge, but had secret Jacobite sympathies - highly controversial for a public figure at the time. Fearing his wife knew too much about his treasonous plotting, he banished her to the remote isles so she could not betray him. Lady Grange’s letters, written during her unhappy years on St Kilda and smuggled off the island, are openly available from the University of Edinburgh. 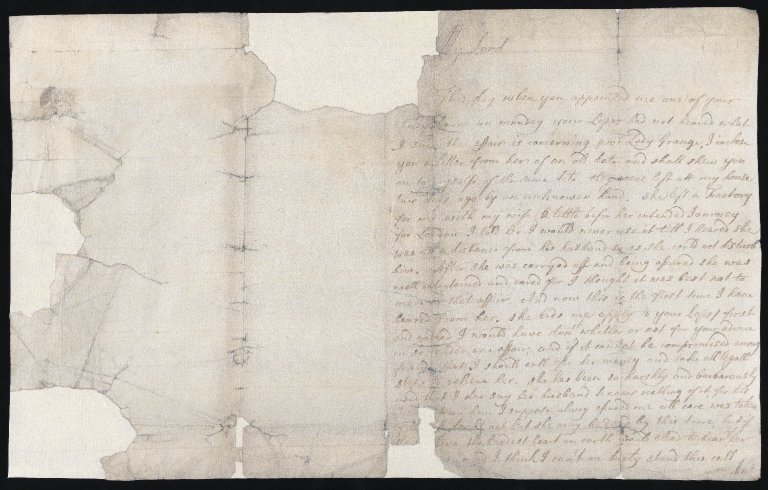