It's the International Week of Science and Peace. Today, we're looking at 'Peace'.

It is thought that of 3,400 years of written history, there have only been 250 years in which no country has been documented as being at war. I'm sure that most of us would class ourselves as advocates of peace, but some people go much further, making it their life's work to try to put an end to war and make peace a reality.

Here is a glimpse of some of the high profile peace activists you can find on Europeana. 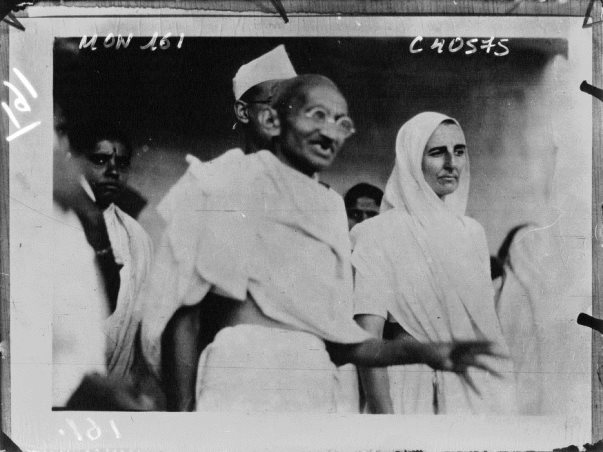 First up, Mahatma Gandhi. Through non-violent disobedience, Gandhi led India to independence and inspired movements for civil rights and freedom across the world. Gandhi's vision was of an India where people of different religions lived harmoniously side by side. To promote this idea, he undertook fasts and visited areas troubled by religious unrest. Gandhi was assassinated in January 1948 by a Hindu nationalist. See the Gandhi collection on Europeana 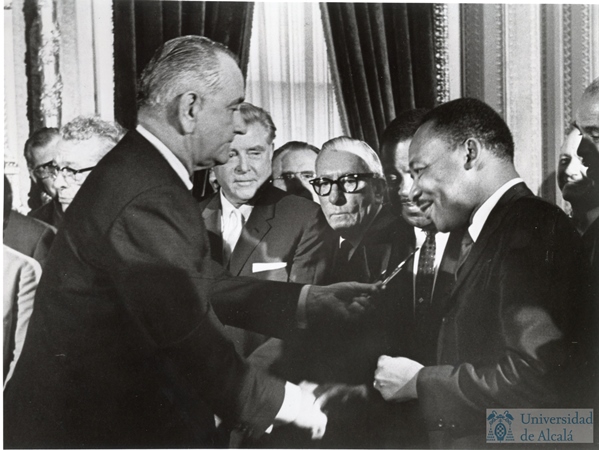 Secondly, Martin Luther King, another promoter of harmony sadly killed by an objector. Like Gandhi, Luther King used non-violent protest to further his cause - the African-American civil rights movement. In 1963, he helped to organise a march on Washington, at which he delivered his famous 'I have a dream' speech. In 1964, he received the Nobel Peace Prize. He was assassinated in 1968. See the Martin Luther King collection on Europeana 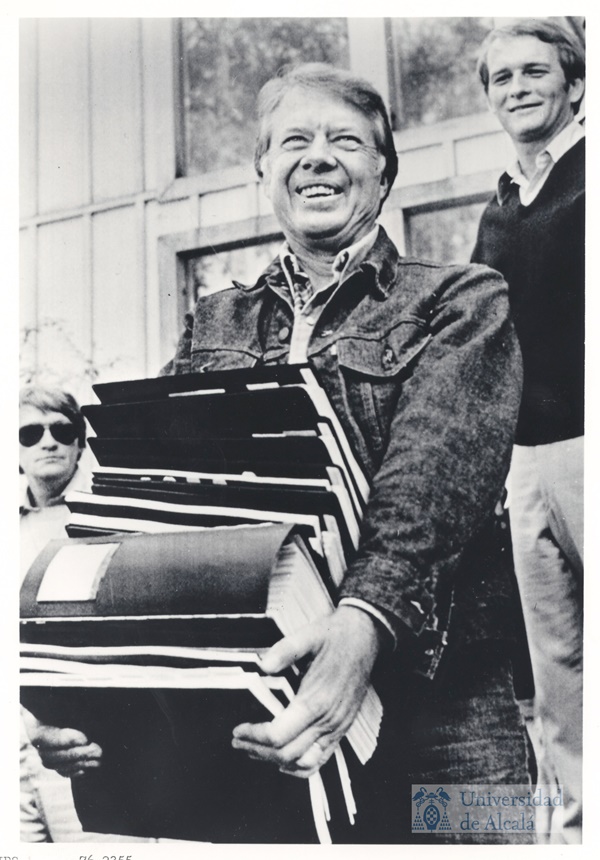 Another Nobel Peace Prize winner was Jimmy Carter, the 39th President of the United States, who received the award in 2002. Carter started his career as a peanut farmer. In 1982, he established The Carter Center in Atlanta to advance human rights and alleviate human suffering. The non-profit, nongovernmental Center promotes democracy, mediates and prevents conflicts, and monitors the electoral process in support of free and fair elections. It was for this work that Carter received the prestigous Peace Prize. See the Jimmy Carter collection on Europeana 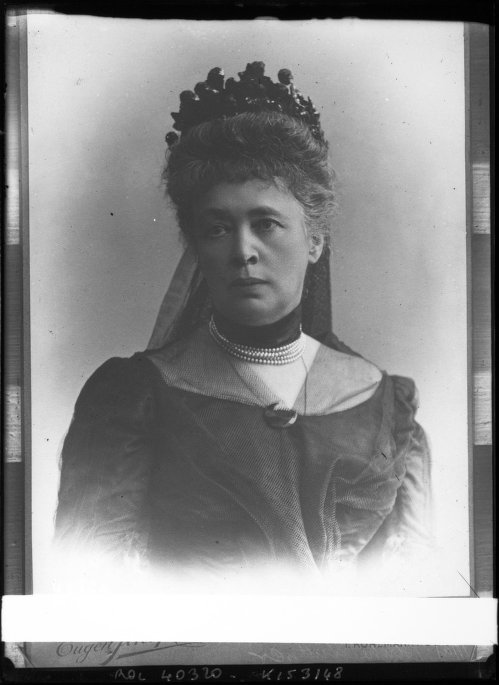 Finally, someone you might not know... Baroness Bertha von Suttner. It was von Suttner's influence on her friend Alfred Nobel that led to the establishment of the Nobel Peace Prize itself. Her 1889 book 'Lay Down Your Arms!' secured her position at the forefront of the peace movement and she went on to edit an international pacifist journal of the same name. In 1891, she founded an Austrian pacifist organisation and in 1905, she became the first woman to receive the Nobel Peace Prize. See the Bertha von Suttner collection on Europeana