Best known for his depictions of dancers, Degas was one of the founders of the Impressionism movement.

He began painting from a young age and had turned a room in his house into a studio by the age of 18.

He met and revered fellow artist  Jean Auguste Dominique Ingres, who gave him this advice: "Draw lines, young man, and still more lines, both from life and from memory, and you will become a good artist."

Degas practised and perfected his techniques at the Ecole des Beaux Arts in Paris before moving to Italy to learn from the great works of Michaelangelo, Raphael, Titian and other Renaissance artists. Later on, he also spent a year or so in New Orleans staying with an uncle and painting pictures of family members. Search the Degas collections on Europeana. 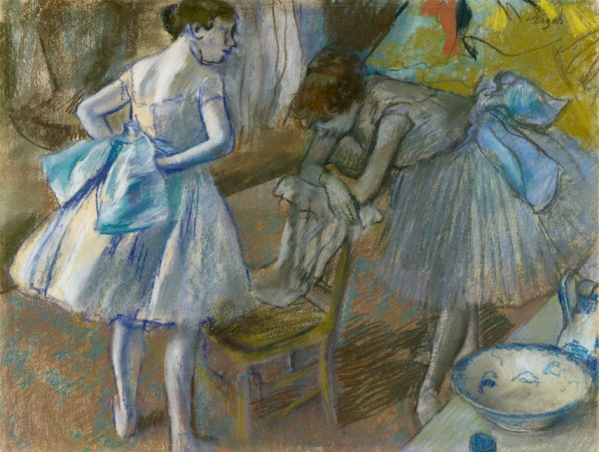 Degas enrolled in the National Guard in 1870 and defended Paris in the Franco-Prussian war. During his time in the force, his eyesight was found to be defective - something that worried him throughout the rest of his life. 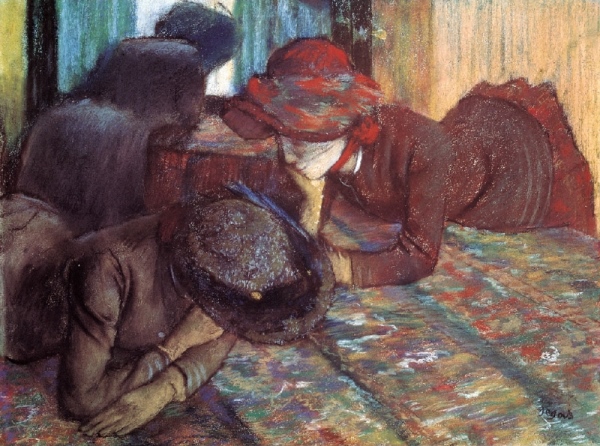 Despite being one of the founders of Impressionism and taking a leading role in organising the first Impressionist exhibitions between 1976 and 1884, Degas disliked the term, preferring to think of himself as a realist. 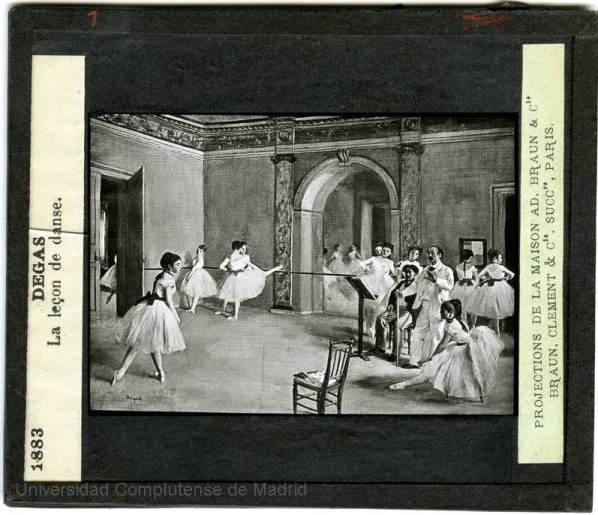 In the late 1880s, Degas took up photography. He took photos of friends as well as of dance lessons and nudes, which were used as reference for his paintings. 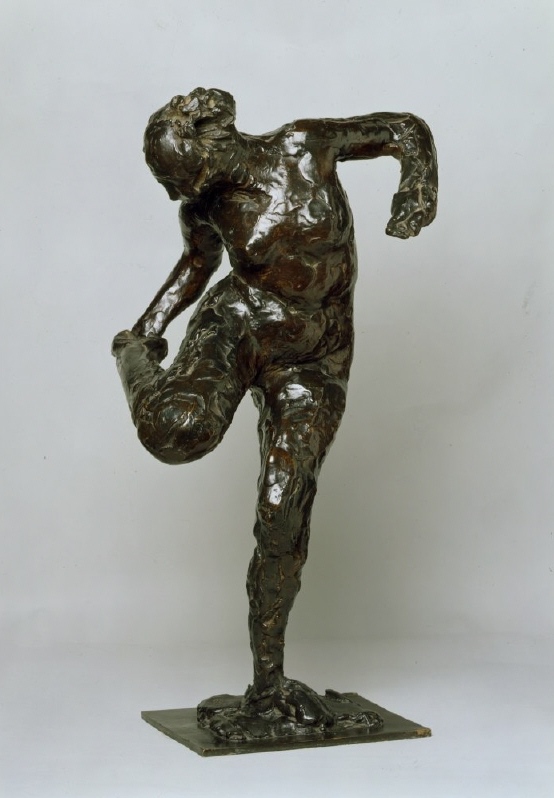 During his life, Degas only exhibited one sculpture. In 1861, he showed the sculpture called 'The Little Dancer of Fourteen Years'. None of his other sculptures were exhibited until after his death when 150 wax sculptures were discovered in his studio.