5 Incredible Images of Plastic Surgery From the Past

You wouldn’t be alone if you thought plastic surgery was a phenomenon of recent times. To prove it’s not, we’ve dug out these fascinating images from Europeana to highlight the long history of cosmetic surgery.

Reconstructive surgery techniques were being carried out in India by 800 BC. Sushruta, the father of surgery, made important contributions to the field of plastic and cataract surgery in the 6th century BC. The ancient Egyptians and Romans also performed cosmetic surgery.

The first American plastic surgeon was John Peter Mettauer, who, in 1827, performed the first cleft palate operation with instruments that he designed himself.

In 1845, Johann Friedrich Dieffenbach wrote a comprehensive text on rhinoplasty (nose jobs), entitled Operative Chirurgie, and introduced the concept of reoperation to improve the cosmetic appearance of the reconstructed nose. 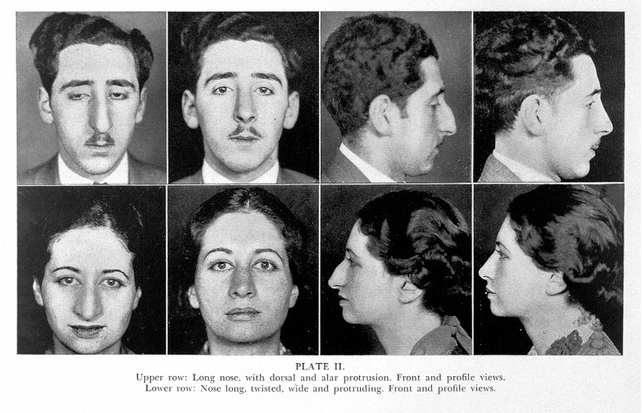 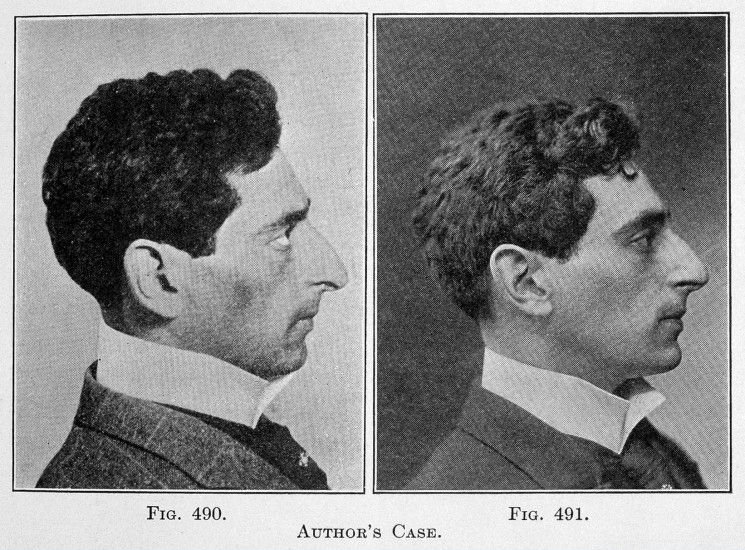 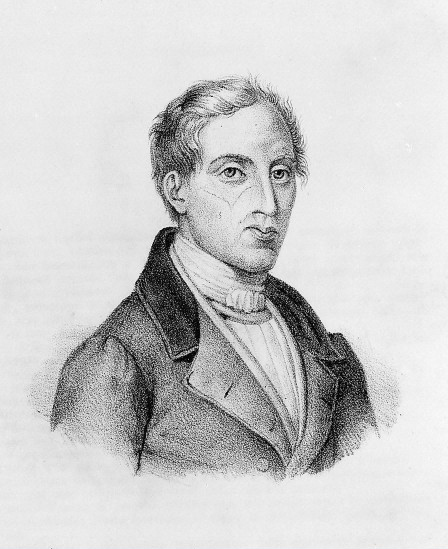 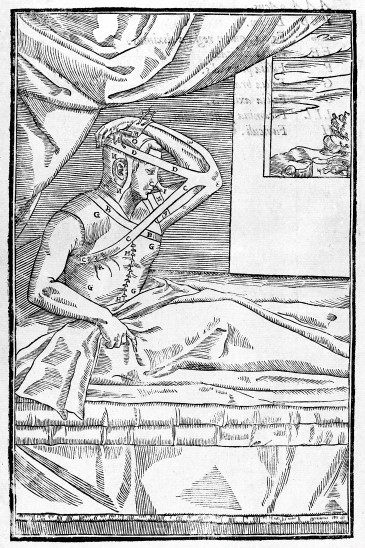 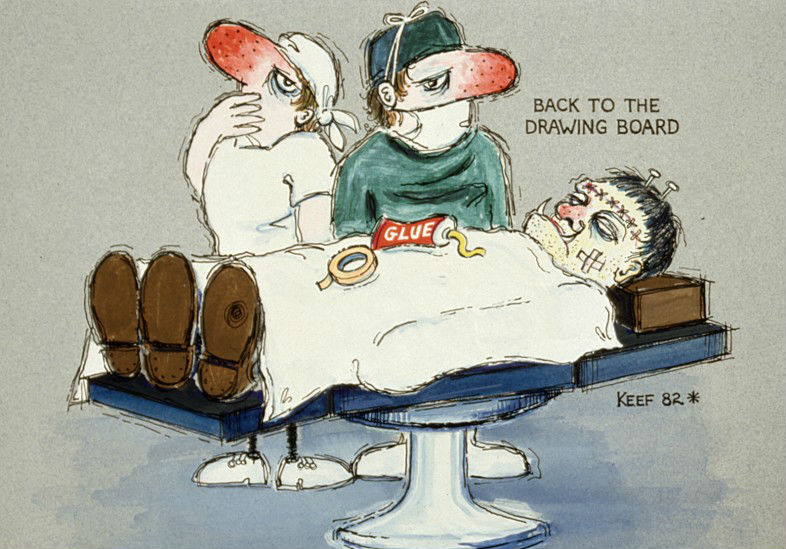 All images are from the Wellcome library and licensed with CC-BY-NC.