With today's craft beer movement, the origins of beer culture come more and more to the fore. 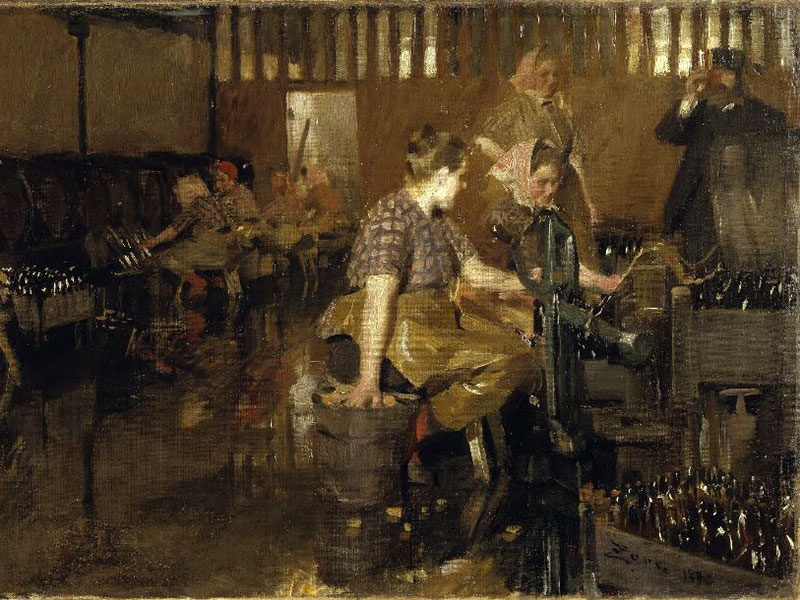 As interest in traditional recipes and forgotten brewing practices rises, ingredients such as hops gain new attention. Hops are one of Europe’s traditional crops, and are responsible for a beer’s distinctive bitterness and aroma.

Beer was one of the most common medieval beverages: it had far less alcohol than today’s beers, was used for meals such as beer soup and became known as liquid bread, consumed by both adults and children.

Before the Middle Ages, beer was mostly brewed with grains. But, because of hops' antibacterial effects, beer brewed with hops kept longer and protected against infection better. 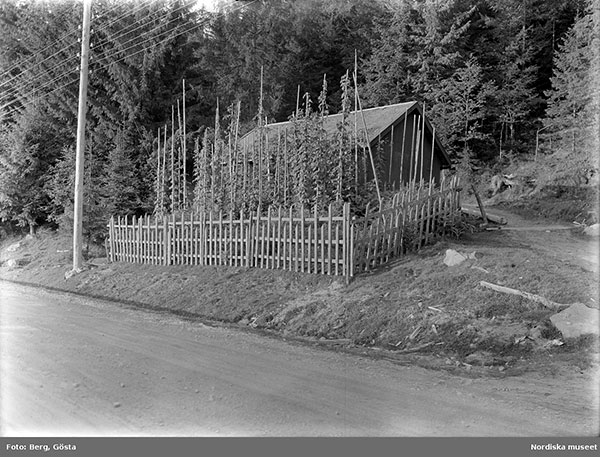 The Hallertau region in Germany was the first known place where hops were cultivated in the 8th century. During the High and Late Middle Ages, growing and processing hops spread across the continent, first in Central and Western Europe, later also in countries such as Denmark, Sweden and Norway.

Hops' flowers’ use in brewing beer was the reason for its worldwide cultivation in hop gardens from the 11th century on. Hops can grow up to 30cm a day. Farmers planted seeds in rows, winding the shoots around long wooden bars anchored deep in the soil. (Today, these have been replaced by long strings and wires.) Hops reach seven to nine metres, grown vertically so it gets sunlight.

For centuries, hops needed to be picked by hand. The harvest in late August and September was especially labour-intensive. Men removed the long bars from the soil, cut off the tendrils and carried them to farmsteads, where other family members and older people sorted the flowers from the leaves. 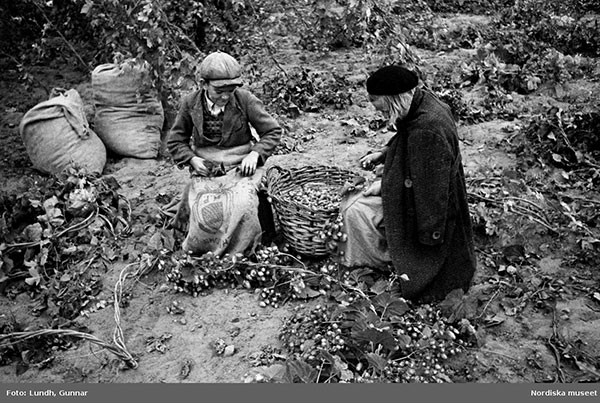 For the harvest season, people often migrated to hop-growing regions. For example in England, whole families from London or industrial cities such as Birmingham went to rural areas, living there for some weeks.

Until the 20th century, it was common that children worked in the hops harvest - both in the fields in harvesting and in picking the flowers. 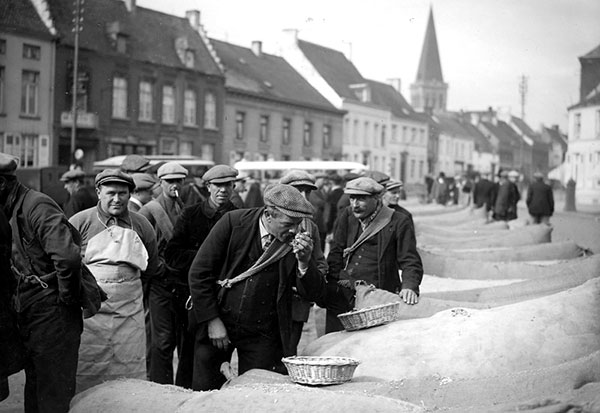 The flowers were laid out to dry and ranked every day in hop houses. After the hops were put in large bags of up to 50 kilograms, agencies collected them from locals growers and sold them at hop markets. These were important trading places for brewers as the variety and quality was crucial for their product’s success. Many former hop markets are today important heritage sites, such as the Hop Exchange in London.

Hops were harvested in this way until the agrarian revolution. In 1909, a mechanical hops separator machine was invented.

After World War II, growing hops whether privately or commercially, diminished due to competing markets in the US. Hop growing has always been risky: the plants need a lot of care, and quality and quantity varies a lot due to climate.

Although many European countries such as Germany and the Czech Republic still are among the largest hop producers worldwide, growing hop is now mostly limited to certain regions, with varieties fit for commercial growing and controlled by large brewery corporations.

Still, the craft beer movement and smaller breweries cater for a demand for diverse beer tastes and mix up the market. Hops are now chosen not just for their yield, but for taste. Since 2012, the number of varieties in use has grown from 180 to 250. Small breweries in many European countries now focus on craft instead of quantity.

In this way, hop growing, an original European tradition, has gone from local to global and back.

Did you or your family work in hops or brewing industry? Share your story and help us tell the story of Europe through our working lives in the past and the present.

This blog post is a part of the Europeana Common Culture project, which explores varied aspects of our shared cultural heritage across Europe. Click here to read a version of this blog in Swedish.