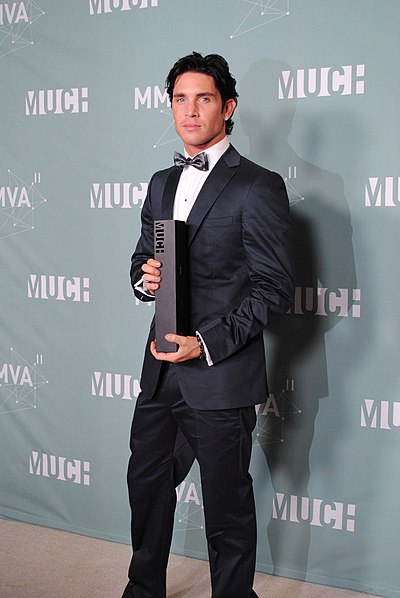 Blake James McGrath (born November 21, 1983) is a Canadian professional dancer, pop singer and choreographer. He was known for being on the first season of So You Think You Can Dance in 2005, and on the MTV reality dance show, DanceLife. He has also developed a solo singing career with a debut album Time to Move in 2010.