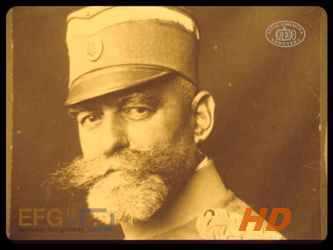 The Battle of Kolubara

After the unexpected and great victory of the Serbian Army in the massive conflict in World War I, the battle of Cer at the end of August 1914, the preparation of the opposing armies HQs (the Serbian and Austro-Hungarian) commenced for the next important battle. From the 16th November to 15th December 1914, at the front of 200 kilometres width, the greatest and the most significant battle on the territory of Serbia was fought between the two confronting camps on the river Kolubara, which is the main theme of this film. Although it was exhausted and seemingly falling apart after former hard battles, the Serbian Army succeeded thanks to great dedication and the exquisite strategy of the General Zivojin Misic that caused enormous losses to the enemy, resulting in liberation of the capital Belgrade and departure of the occupying forces from the Serbian territory