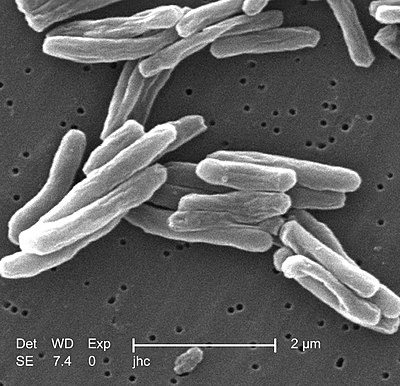 A disease is an abnormal condition that affects the body of an organism. It is often construed as a medical condition associated with specific symptoms and signs. It may be caused by factors originally from an external source, such as infectious disease, or it may be caused by internal dysfunctions, such as autoimmune diseases. In humans, "disease" is often used more broadly to refer to any condition that causes pain, dysfunction, distress, social problems, or death to the person afflicted, or similar problems for those in contact with the person. In this broader sense, it sometimes includes injuries, disabilities, disorders, syndromes, infections, isolated symptoms, deviant behaviors, and atypical variations of structure and function, while in other contexts and for other purposes these may be considered distinguishable categories. Diseases usually affect people not only physically, but also emotionally, as contracting and living with many diseases can alter one's perspective on life, and one's personality.Death due to disease is called death by natural causes. There are four main types of disease: pathogenic disease, deficiency disease, hereditary disease, and physiological disease. Diseases can also be classified as communicable and non-communicable. The deadliest disease in humans is ischemic heart disease (blood flow obstruction), followed by cerebrovascular disease and lower respiratory infections respectively.