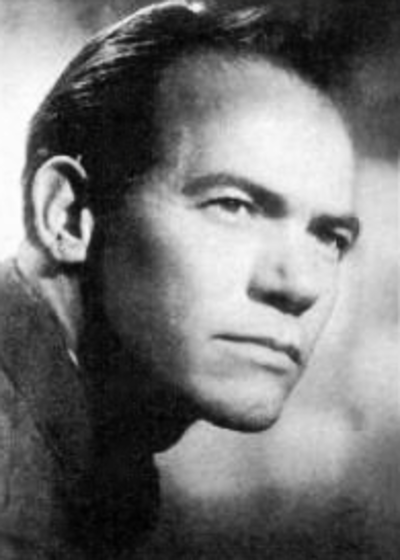 Henry Ned Miller (born April 12, 1925, Rains, Carbon County, Utah) is an American country music artist. Active as a recording artist from 1956 to 1970, he is known primarily for his hit single, "From a Jack to a King", a crossover hit in 1962 which reached Top 10 on the country music, adult contemporary, and Billboard Hot 100 charts. He had several more chart singles in his career, though none matched the peak of "From a Jack to a King". He composed and recorded "Invisible Tears," which was later recorded by Charles Manson, Connie Smith, Bobby Bare, and the Ray Conniff Singers.