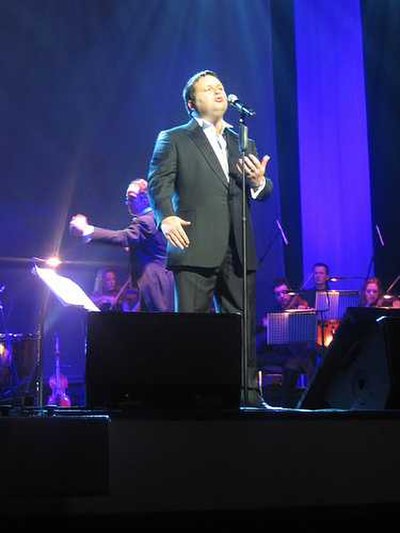 Paul Robert Potts (born 13 October 1970) is a British tenor. In 2007, he won the first series of ITV's Britain's Got Talent with his performance of "Nessun dorma", an aria from Puccini's opera Turandot. As a singer of operatic music, Potts recorded the album One Chance, which topped sales charts in nine countries. Prior to winning Britain's Got Talent, Potts was a manager at The Carphone Warehouse. He had served as Bristol city councillor from 1996 until 2003, and also had performed in amateur opera from 1999 to 2003.