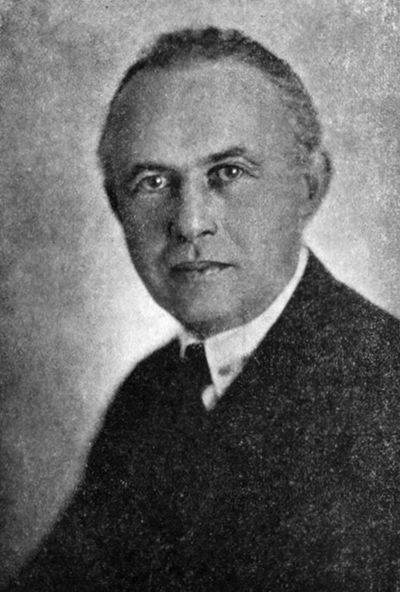 Ivan Olbracht (born Kamil Zeman) (6 January 1882 in Semily - 20 December 1952 in Prague) was a Czech writer, journalist and translator of German prose.The son of writer Antal Stašek, Olbracht studied law and philosophy in Prague and Berlin. In 1905, he first began editing a social-democratic workers' newspaper in Vienna (Historical papers, Dělnické listy), and later he did the same in Prague (The people's right, Právo lidu). In 1921, Olbracht joined the Communist Party of Czechoslovakia and began working as a journalist, primarily for Rudé právo. He was twice imprisoned due to his excessively revolutionary political opinions, first in 1926 (in Slezská Ostrava) and later in 1928 (in the Prague Pankrác Prison).