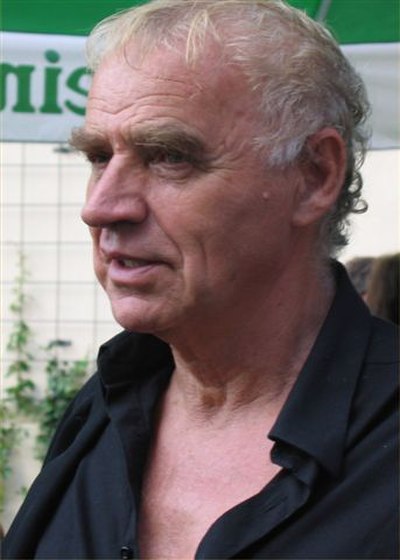 Janusz Głowacki (born September 13, 1938, Poznań, Poland) is a Polish-American author and screenwriter.Głowacki wrote the screenplay for Andrzej Wajda's Polowanie na muchy (1969) (The Hunting of Flies) and co-wrote the screenplay of the popular Polish movie Rejs (The Cruise), released in 1970.He emigrated in 1981 to New York City in the wake of the imposition of martial law on Poland by its Communist government. There he was nominated for The Charles MacArthur Award for Outstanding New Play for Antigone in New York (1994). He is prominent in New York society and the arts.