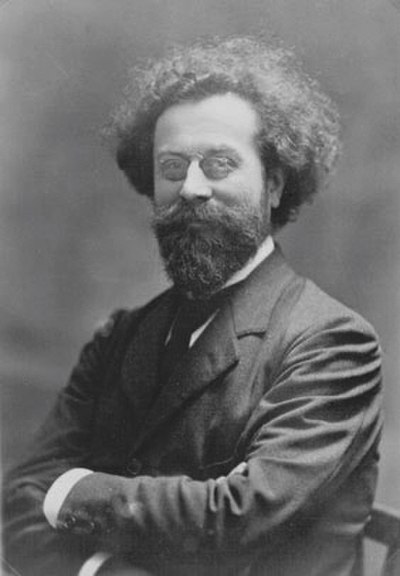 Claude Terrasse (27 January 1867 – 30 June 1923), was a French composer of operettas.Claude Terrasse was considered by some as the true successor to Jacques Offenbach (1819-1880), one of the originators of the operetta form, a precursor of the modern musical comedy. Terrasse was born in L'Arbresle, Rhône. He became known by writing the music for the play Ubu Roi by Alfred Jarry in 1896. In Paris his brother-in-law the painter Pierre Bonnard introduced him to the artistic world and the avant-garde literature and art of the time. Bonnard also did several portraits of him.Claude Terrasse died in Paris, and was buried in the cemetery of Montmartre.