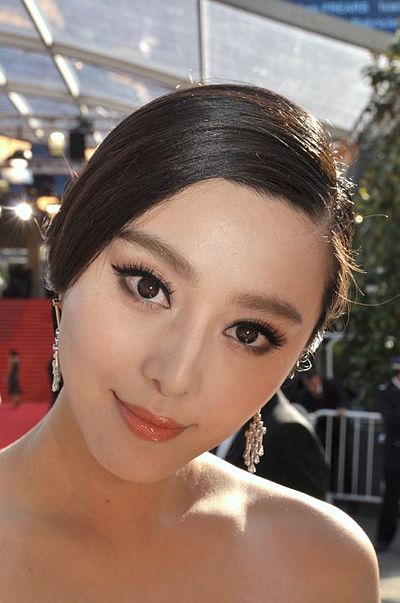 Fan Bingbing (born 16 September 1981) is a Chinese actress, singer and television producer. She was born in Qingdao but was raised in Yantai. She graduated from Shanghai Xie Jin Film and Television Art College and Shanghai Theatre Academy.Fan has received awards from the Tokyo International Film Festival, Beijing College Student Film Festival, Golden Horse Film Festival and Hundred Flowers Awards, among others. She was ranked first on the "50 Most Beautiful People in China" list in 2010 by the newspaper Beijing News. Due to her appearances on the red carpet, movie premieres, and fashion shows, the media describes her as a fashion icon. In 2013, Fan topped the Forbes China Celebrity 100 list after ranking in the top-10 every year since 2006.