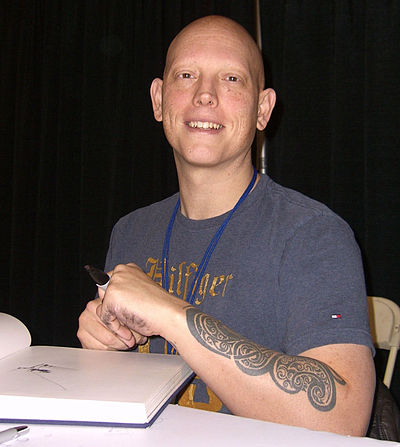 David Finch is a Canadian-born comic book artist known for his work on Top Cow Productions' Cyberforce, as well as numerous subsequent books for Marvel Comics and DC Comics, such as New Avengers, Moon Knight, Ultimatum and Brightest Day.He has also provided album cover art for the band Disturbed, and done concept art for films such as Watchmen.