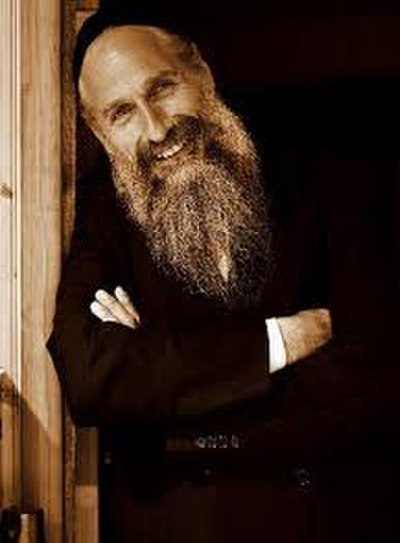 Mordechai Werdyger is an American Chasidic Jewish singer and songwriter popular in the Orthodox Jewish community. As the son of famous Cantor David Werdyger he is known by his pseudonym Mordechai Ben David (Hebrew: מרדכי בן דוד‎, lit. Mordechai, son of David) or its acronym MBD. He is known as the "King of Jewish music" and has produced over 30 albums over the past 40 years while performing worldwide. He has headlined the popular charity concerts HASC and Ohel for almost two decades.