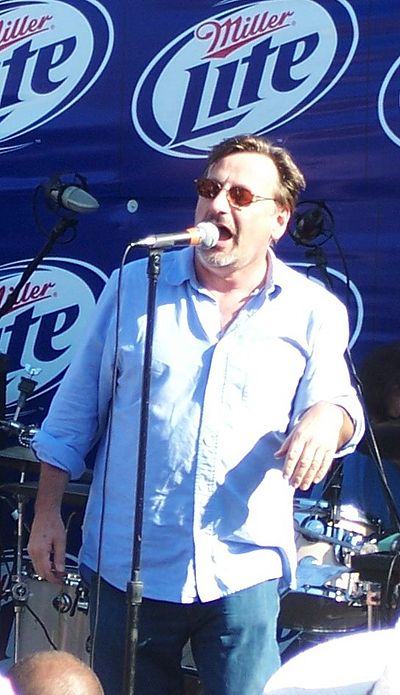 Southside Johnny (born John Lyon, December 4, 1948, Neptune Township, New Jersey) is an American singer-songwriter, who usually fronts his band Southside Johnny & The Asbury Jukes.Southside has long been considered the Grandfather of "the New Jersey Sound." Jon Bon Jovi has acknowledged Southside as his "reason for singing."