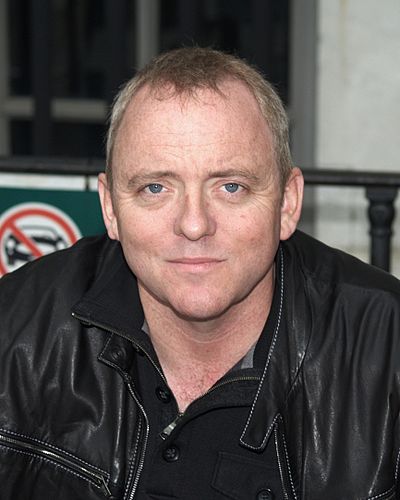 Dennis Lehane (born August 4, 1965) is an American author. He has written several novels, including A Drink Before the War and Mystic River, which was later made into a film. Another novel, Gone, Baby, Gone, was also adapted into a film. His novel Shutter Island was adapted into a film by Martin Scorsese in 2010. Lehane is a graduate of Eckerd College in St. Petersburg, Florida.