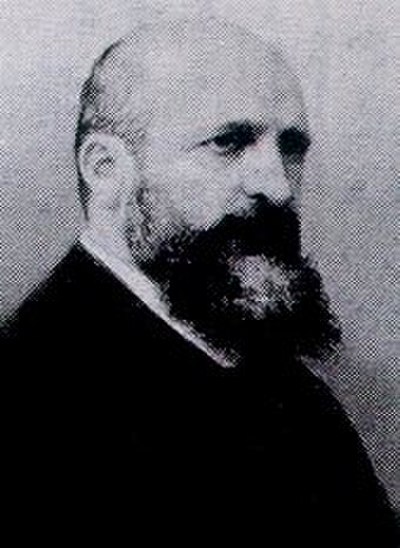 Pedro Antonio de Alarcón y Ariza (10 March 1833 – 19 July 1891) was a nineteenth-century Spanish novelist, author of the novel El Sombrero de Tres Picos (The Three-Cornered Hat, 1874). The story is an adaptation of a popular tradition and provides a lively picture of village life in Alarcón's native region of Andalusia. It was the basis for Hugo Wolf's opera Der Corregidor (1897) and Manuel de Falla's ballet The Three-Cornered Hat (1919).Alarcón wrote another popular short novel, El capitán Veneno ('Captain Poison', 1881). He produced four other full-length novels. One of these novels, El escándalo ('The Scandal', 1875), became noted for its keen psychological insights. Alarcón also wrote three travel books and many short stories and essays.Alarcón was born in Guadix, near Granada. In 1859, he served in a Spanish military operation in Morocco. He gained his first literary recognition with A Witness' Diary of the African War (1859-1860), a patriotic account of the campaign.