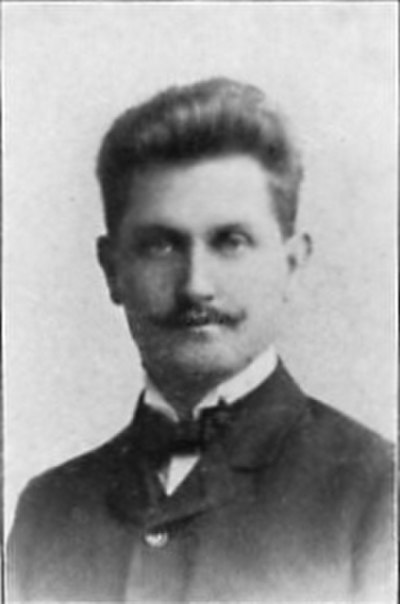 Kazimierz Bein (1872 – June 15, 1959) was a Polish ophthalmologist, the founder and sometime director of the Warsaw Ophthalmic Institute (Warszawski Instytut Oftalmiczny).He was also, for a time, a prominent Esperanto author, translator and activist, until in 1911 he suddenly, without explanation, abandoned the Esperanto movement. Bein became at least as well known for his involvement with Esperanto as for his medical accomplishments, and as much for the manner in which he left the Esperanto movement as for what he had accomplished within it. Among Esperantists, he is commonly known by his pseudonym, Kabe.