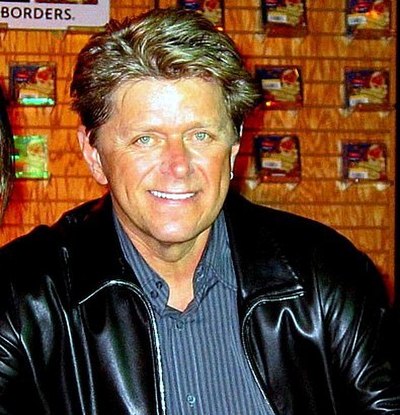 Peter Paul Cetera (/səˈtɛrə/ sə-TERR-ə; born September 13, 1945) is an American singer, songwriter, bassist and producer best known for being an original member of the rock band Chicago, before launching a successful solo career. As a solo artist, Cetera has scored six Top-40 singles, including two that reached number 1 on Billboard's Hot 100 chart.