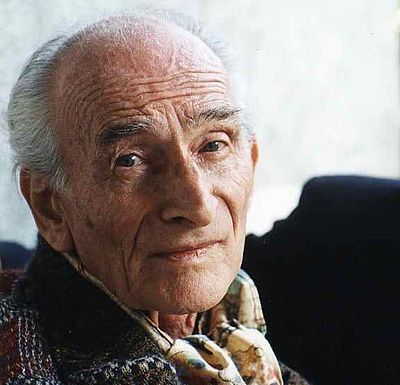 Balthasar Klossowski (or Kłossowski) de Rola (February 29, 1908 in Paris – February 18, 2001 in Rossinière, Switzerland), best known as Balthus, was a Polish-French modern artist.Throughout his career, Balthus rejected the usual conventions of the art world. He insisted that his paintings should be seen and not read about, and he resisted any attempts made to build a biographical profile. A telegram sent to the Tate Gallery as it prepared for its 1968 retrospective of his works read: "NO BIOGRAPHICAL DETAILS. BEGIN: BALTHUS IS A PAINTER OF WHOM NOTHING IS KNOWN. NOW LET US LOOK AT THE PICTURES. REGARDS. B."