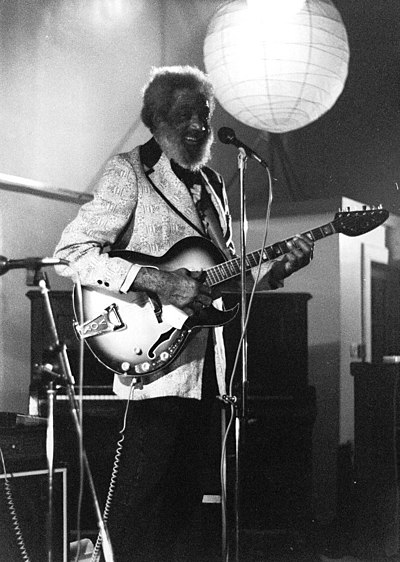 Bulee "Slim" Gaillard (January 4, 1916 – February 26, 1991), also known as McVouty, was an American jazz singer, songwriter, pianist, and guitarist, noted for his vocalese singing and word play in a language he called "Vout". (In addition to speaking eight other languages, Gaillard wrote a dictionary for his own constructed language.)