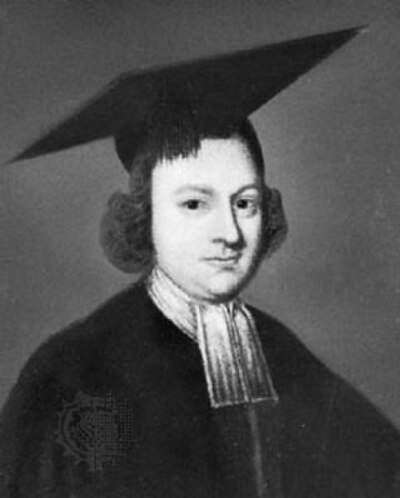 Christopher Smart (11 April 1722 – 21 May 1771), also known as "Kit Smart", "Kitty Smart", and "Jack Smart", was an English poet. He was a major contributor to two popular magazines and a friend to influential cultural icons like Samuel Johnson and Henry Fielding. Smart, a high church Anglican, was widely known throughout London.Smart was infamous as the pseudonymous midwife "Mrs. Mary Midnight" and widespread accounts of his father-in-law, John Newbery, locking him away in a mental asylum for many years over Smart's supposed religious "mania". Even after Smart's eventual release, a negative reputation continued to pursue him as he was known for incurring more debt than he could pay off; this ultimately led to his confinement in debtors' prison until his death.Smart's two most widely known works are A Song to David and Jubilate Agno, both at least partly written during his confinement in asylum. However, Jubilate Agno was not to be published until 1939 and A Song to David received mixed reviews until the 19th century. To his contemporaries, Smart was known mainly for his many contributions in the journals The Midwife and The Student, along with his famous Seaton Prize poems and his mock epic The Hilliad. Although he is primarily recognised as a religious poet, his poetry includes various other themes, such as his theories on nature and his promotion of English nationalism.