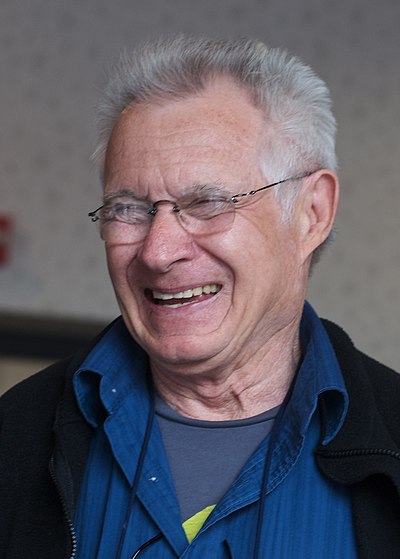 Robert David "Dave" Grusin (born June 26, 1934) is an American composer, arranger and pianist. Grusin has composed many scores for feature films and television, and has won numerous awards for his soundtrack and record work, including an Academy award and 12 Grammys. He has had a prolific recording career as an artist, arranger, producer and executive producer.Born in Littleton, Colorado, he studied music at the University of Colorado at Boulder and was awarded his bachelor's degree in 1956. He produced his first single, "Subways are for Sleeping" in 1962 and his first film score was for Divorce American Style (1967). Other scores followed including Winning (1969), The Friends of Eddie Coyle (1973), The Midnight Man (1974) and Three Days of the Condor in 1975.In the late 70s, he formed GRP records along with his business partner, Larry Rosen, and began to create some of the first commercial digital recordings. Grusin was also at the forefront of soundtrack albums. He was the composer for Mike Nichols's Oscar-winning film, The Graduate. Later scores included On Golden Pond (1981), Tootsie (1982) and The Goonies (1985).From 2000 through 2011, Grusin has concentrated on composing classical and jazz compositions, touring, and recording with collaborators, among others, guitarist, Lee Ritenour. Together they have recorded several projects including the Grammy-winning Brazilian album, “Harlequin” in 1985. In recent years, they have released two classical crossover albums that were nominated for Grammys including, the Universal Decca recordings,'“Two Worlds” and "Amparo". He is married and has four children.