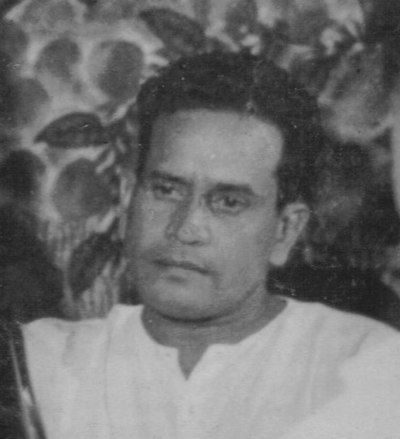 Bhimsen Gururaj Joshi (Kannada: ಪಂಡಿತ್ ಭೀಮಸೇನ ಜೋಷಿ) (About this sound pronunciation ); February 4, 1922 – January 24, 2011) He was an Indian vocalist in the Hindustani classical tradition. He is known for the khayal form of singing, as well as for his popular renditions of devotional music (bhajans and abhangs).In 1998, he was awarded the Sangeet Natak Akademi Fellowship the highest honour conferred by Sangeet Natak Akademi, India's National Academy for Music, Dance and Drama. Subsequently received the Bharat Ratna, India's highest civilian honour, in 2008.