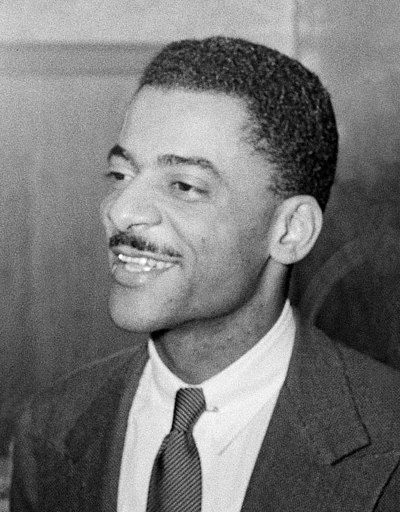 Theodore Shaw "Teddy" Wilson (November 24, 1912 – July 31, 1986) was an American jazz pianist. Described by critic Scott Yanow as "the definitive swing pianist", Wilson's sophisticated and elegant style was featured on the records of many of the biggest names in jazz including Louis Armstrong, Lena Horne, Benny Goodman, Billie Holiday, and Ella Fitzgerald. With Goodman, he was one of the first black musicians to appear prominently with white musicians. In addition to his extensive work as a sideman, Wilson also led his own groups and recording sessions from the late 1920s to the 1980s.